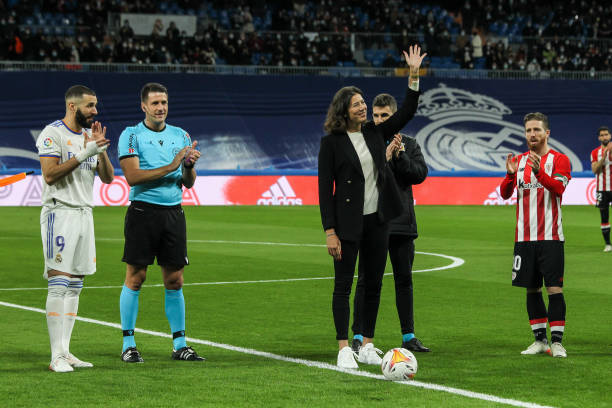 After making history at this season’s WTA Finals in Guadalajara, two-time Slam winner Garbine Muguruza wants to build on her success next year and given the way she’s played, why not? The 28-year-old revealed a desire to round out the Career Grand Slam, having lost the 2020 Australian Open Final and achieved a joint-best R4 finish at Flushing Meadows in September.

Muguruza motivated to sustain her resurgence next year 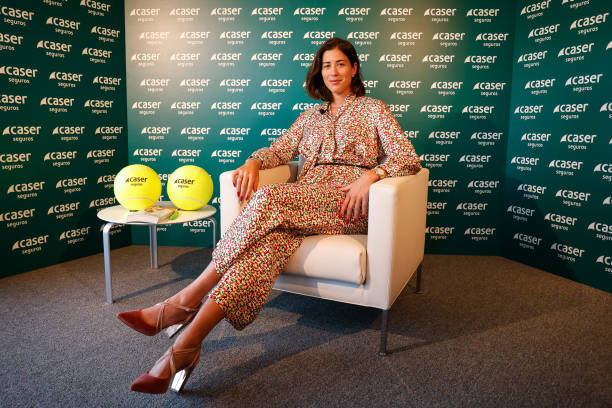 At the time, many critics felt Muguruza’s route to the 2020 Australian Open Final was part fortune and partly a favourable draw. After all, it was the first time she had surpassed round four at a Grand Slam since Roland Garros two years prior – six consecutive attempts with similar results.

The Spaniard’s toughest test came against Simona Halep (#4) in the semi-finals, but she eventually came through in the battle of two-time Slam champions 7-6, 7-5. To then be a set up against Sofia Kenin in the showpiece event, only to win four more games over two full sets?

A sobering feeling, undoubtedly. Even if Kenin, then 21, knocked out top seed and home favourite Ashleigh Barty in the other semi-final with an identical scoreline with close margins.

This season, her Slam results have been predictably inconsistent as has often proven the case of a nine-year professional career to date. 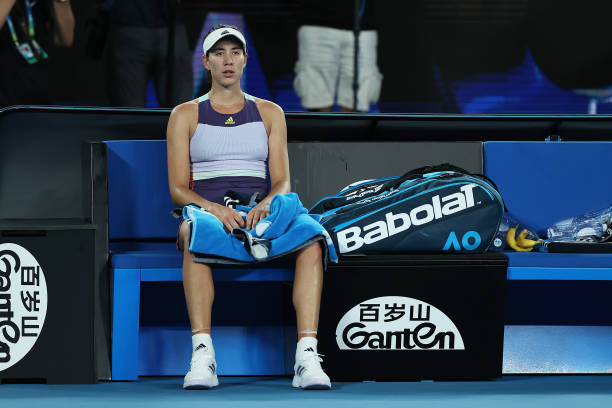 However, that won’t matter much if she can peak more regularly at big events going forward. On achieving the Career Grand Slam, by clinching Australian and US Open titles in future, Garbi said:

“It’s something I’ve always wanted, especially when I played the final in Australia last year. I would love to close the Slam circle, any tennis player would right? It is a goal I have, as well as to stay on top, competing for trophies.

I now manage it better. Before, I never wanted to share my goals much just in case – now I’m more open to honestly say I want to win this. I put pressure on myself but that’s good, as long as you dream big, it’s good you feel pressure.”

With ten titles to her name on the WTA Tour, no-one can question Muguruza’s credentials.

Theoretically, she should face an easier route to another deep Grand Slam run in Melbourne early next year as she’s now world no. 3 for the first time since July 2018 after completing history with her WTA Finals triumph – beating Anett Kontaveit in last month’s finale. That said…

As I outlined after Emma Raducanu’s surprise US Open title earlier this year, the depth and quality on the WTA Tour is so vast that there are a variety of tricky customers ranked between 20-50 who could (and have previously) given Muguruza problems in Major tournaments.

We’ll wait and see as far as her dreams are concerned: when she plays well she’s unstoppable – but moments aplenty show you just can’t truly back her to thrive over a fortnight period solely based on recent form before a Grand Slam. That’s why they’re so hard to keep winning.