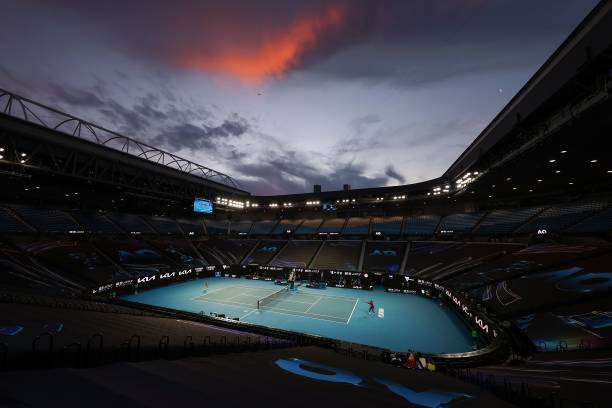 The first Grand Slam tournament of 2022 will be without more notable champions: 23-time Major winner Serena Williams isn’t fully recovered from her hamstring injury, while Bianca Andreescu has also opted out. Novak Djokovic, a nine-time winner in Melbourne, will participate despite refusing to declare his COVID-19 vaccination status in recent months. 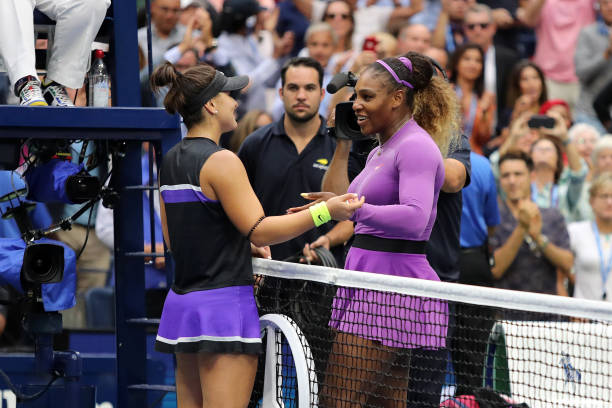 Williams and Andreescu embrace after the 2019 US Open Final, which the latter won in straight-sets

After failing to recover in time for this year’s US Open, 23-time Major champion Serena Williams will miss her second successive Grand Slam as she continues recovering from a freak hamstring injury that prematurely ended her Wimbledon campaign against Aliaksandra Sasnovich.

Although hopeful she could make a comeback down under, having not played since June, this news can’t be particularly surprising. It’s the sixth time the legendary American will have missed back-to-back Major tournaments in an illustrious career appearing to be rapidly winding down.

All our love, @serenawilliams 💙

Having celebrated her 40th birthday in September, she has only completed 17 full matches since losing a three-set US Open semi-final duel last year with beaten finalist Victoria Azarenka.

That day, she sustained a lower leg injury severely impacted her movement and contributed to a drastic performance drop-off, having initially stormed out of the blocks to win the first set 6-1.

Williams, a seven-time winner in Melbourne, has dropped down to world #41 with her inactivity of late. Elsewhere currently sitting in the 40s, is the woman who edged past her in a tense finale to earn US Open glory as a fearless teenager two years ago – Canada’s Bianca Andreescu.

She cited the need to reset and recover from a difficult 2021 season, both physically and mentally. You can read the statement, embedded from Twitter here: 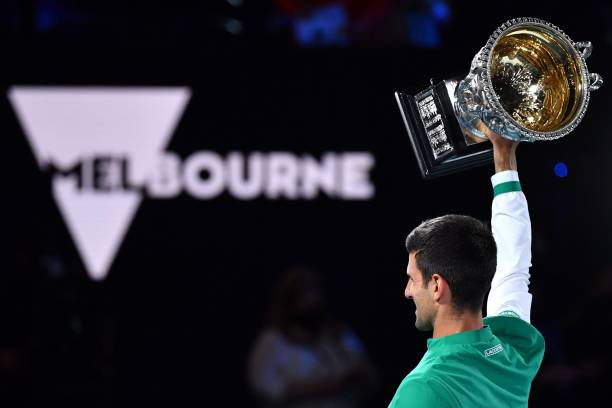 After falling agonisingly short at Flushing Meadows, reigning world no. 1 Novak Djokovic will compete in Melbourne as he looks to secure a record 21st Grand Slam trophy to start 2022.

His participation had been flagged as a serious doubt in recent months, given the Serbian’s repeated refusal to publicly declare whether he was vaccinated against COVID-19 or not.

On the issue, Victoria’s deputy premier James Merlino was quoted as saying:

“My view on this is really clear and simple. Everyone’s looking forward to the Australian Open and everyone who will attend – spectators, players, officials, staff – everyone is expected to be fully vaccinated.

They’re the rules. Medical exemptions are just that – it’s not a loophole for privileged tennis players, it’s a medical exemption in exceptional circumstances if you have an acute medical condition.”

Tournament director Craig Tiley announced players would require proof of double-vaccination to compete, or a medical exemption verified by independent experts. The ATP Cup, held in Sydney next month, will feature Serbia and Djokovic was this week named part of the team.