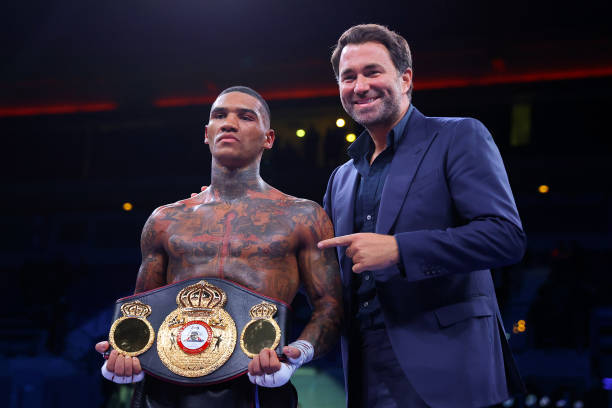 Eddie Hearn, Conor Benn’s promoter, has named Adrien Broner and Robert Guerrero as potential opponents to face his unbeaten welterweight next in 2022 – while declaring his interest in an unlikely return for recently-retired former two-time champion Shawn Porter too.

Hearn pushes back on Avanesyan matchup, for now 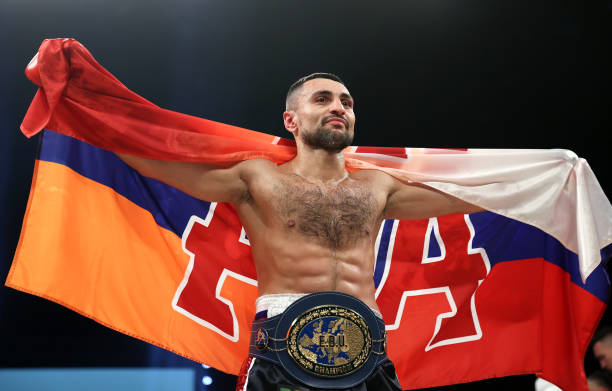 A grudge match vs. Frank Warren’s David Avanesyan? Not quite. After a week where the Hall of Famer promoter didn’t hold back with his latest fight offer, Hearn responded saying there just wouldn’t be the same appetite nor interest in the bout compared to the aforementioned trio.

Frank Warren has made a public offer to Eddie Hearn stating that he'd be happy for Conor Benn vs David Avanesyan to be on a DAZN show, and would even pay Avanesyan's purse himself to make it happen: "You haven't gotta pay him, I'll pay him. Free opponent." [@IFLTV]

In an interview with Fight Stars TV, he was quoted as saying:

“I said the other day about David Avanesyan. I’m not against that fight, but it’s just not going to fill arenas like those three, and it’s a very tough fight [for Benn], which we acknowledge, but it’s a great fight and we don’t rule it out.

“Conor wants to fight for the world title, right? So, we’re in a situation now where we can get a name or we can get a route to get that mandatory position.

I love Adrien Broner, or if Shawn Porter wants to come out of retirement, Robert Guerrero… all these kinds of names.”

Guerrero, who turns 39 in March, has already once retired from the sport – dating back to 2017 under similar circumstances: just days after also suffering his first stoppage defeat. 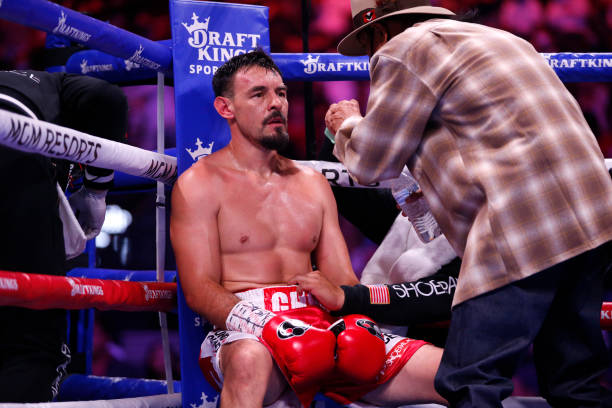 The two-weight world champion has since returned, beating fellow former world titleholder Victor Ortiz most recently in August on the Pacquiao-Ugas undercard.

The general consensus is four-weight world champion Broner (34-4-1, 1 NC — 24 KOs) is also past his prime years even at just 32, with persistent issues outside the ring exacerbating his decline.

He ended a 25-month layoff with a dubious decision win over short-notice replacement Jovanie Santiago in February, stressed the importance of keeping active by calling for two further bouts in 2021 and instead appeared to price himself out of potential stay-busy opportunities.

Benn has been matched carefully, and rightly so, but Hearn’s comments seem disingenuous if the team want him to emerge as a mandatory challenger for one of the division’s four belts. 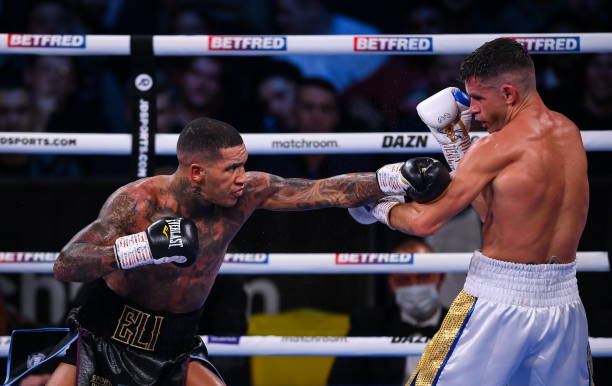 ALSO READ: Slow and steady – Benn targeting Broner next, and it makes sense

Avanesyan is #2 with the WBC and #5 with the WBO, so while a bout against the Russian – currently European champion – would present serious risk, the payoff presents true reward too.

In any case, American duo Jaron Ennis (28-0, 26 KOs) and Vergil Ortiz Jr (18-0, 18 KOs) are both younger and widely rated higher than Benn, so the fact neither has fought for a world title suggests he’ll have to wait longer still. This matchmaking method makes sense, at least for now.