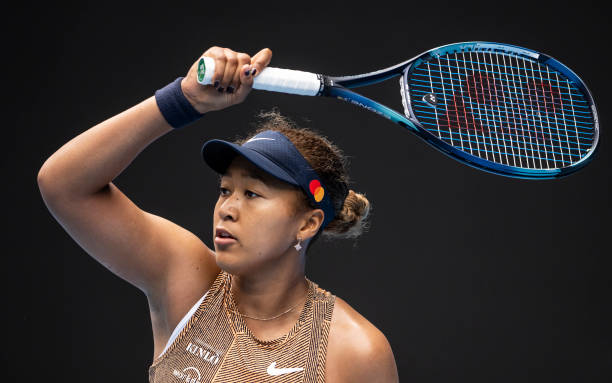 After beating France’s Alize Cornet in her first match of the new year earlier today, Australian Open defending champion Naomi Osaka spoke about her desire to focus on her mental health this upcoming season – while revealing she cared too much about results and rankings.

Osaka’s mindset change for 2022 and beyond 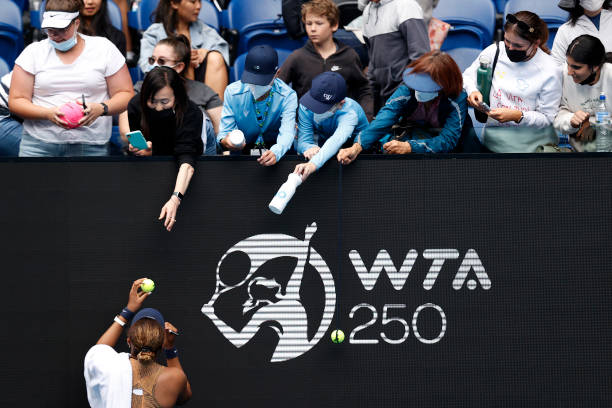 It was dicey at times, but the 24-year-old – currently ranked world number 13 – bested experienced Frenchwoman Cornet 6-4, 3-6, 6-3 in two hours three minutes to successfully kickstart her Melbourne campaign at one of three ongoing WTA tournaments this week.

Up next, she’ll play Belgium’s Maryna Zanevska (Thursday, midnight) after the 28-year-old beat Petra Martic 6-3, 6-4 in her first-round encounter. Although she is the top seed at this event, a WTA 250, the Japanese international said she isn’t focused on results or possible permutations.

“I only really have one major goal this year, and it’s completely unrelated to results and stuff like that.

For me, I just want to feel like every time I step on the court I’m having fun. I can walk off the court knowing that even if I lost, I tried as hard as I could.

I’m the type of person that cared a little bit too much about results, ranking and stuff like that… I just need to find a way to enjoy the game again because that’s why I was playing in the first place.”

Osaka’s refusal to do post-match press caused a stir last year at Roland Garros and resulted in her withdrawal. While remaining ambiguous about how she’ll handle press conferences, the four-time Grand Slam champion admitted she didn’t believe she would play for most of this year.

“I’m really happy with myself that I love the sport that much because I literally said that I was unsure when I was going to play after the US Open and I’m here right now.

In the break I was feeling like I didn’t know what my future was going to be. I’m pretty sure a lot of people can relate to that, of course you never know what the future holds, but it was definitely an indecisive time.”

She added another Major to her collection, withdrew from two Slams before returning for the Tokyo Olympics – where she was the home nation’s flagbearer – then was stunned in three sets by beaten teenage finalist Leylah Fernandez during a whirlwhind first week at Flushing Meadows.

Her win over Cornet marks her first competitive appearance in four months, and she’ll be hoping to continue building match sharpness with the year’s first Major only two weeks away now.