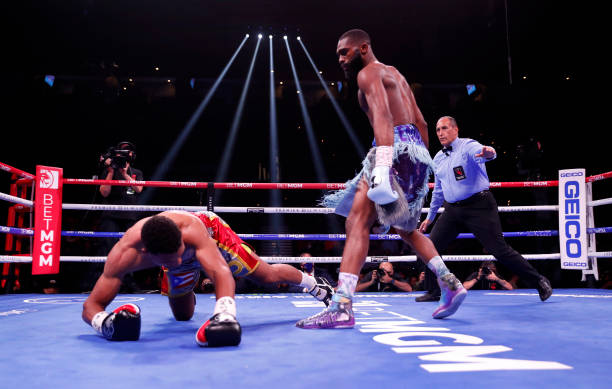 After patiently continuing to climb boxing’s welterweight ladder, Jaron Ennis hopes 2022 is the year where he separates himself from the rest of the pack at 147lbs – revealing a burning desire to fight two or three times this year, with the end goal being a version of the world title. 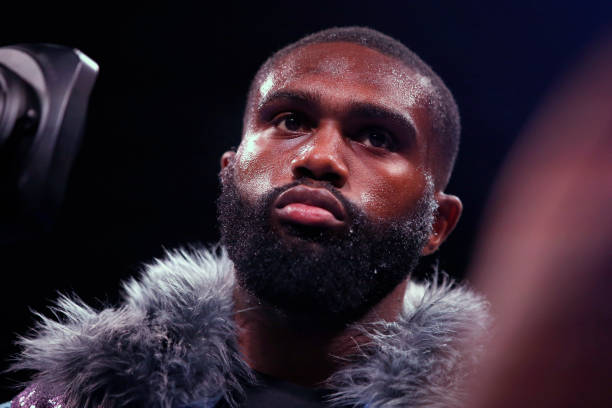 Now, alongside Vergil Ortiz Jr (18-0, 18 KOs – WBO, WBC #1), the switch-hitting talent represents an exciting American youngster destined for the top in combat sport – it’s only a matter of time.

However, the trio of world champions appear unwilling to entertain high-risk, low-reward matchups like one involving a defence vs. Ennis.

In conversation with FightHype.com (h/t: BoxingScene), Boots was unequivocal on the topic of his ambitions for the new year:

“This is the year for me to take over, like I said before, I’m expecting to get at least one belt this year and then onto the next. Bigger and better.”

Having been active on social media updating fans about ramping up his training as he itches for a big fight, Ennis confirmed he’ll enter a fight camp towards the end of this month, so it’s not unreasonable to infer a first bout of 2022 will potentially be finalised for him around March-April.

Although the two are on different timelines for title contention themselves, it would make sense to stay active and dazzle often as he has been doing. Having dealt with a two-year long promotional lawsuit finally settled last May, Ennis has some lofty long-term aspirations too.

“Honestly, probably two or three fights, but if we can get two big fights that would be great. I gotta stay busy, they [the welterweight champions] can’t keep putting me to the side.

I’m gonna make my statement in this boxing game, no more games, I’m here to take over the division. Tryna be undisputed welterweight world champion, and then go do the same thing at 154 and then 160lbs. It’s the start right here.”