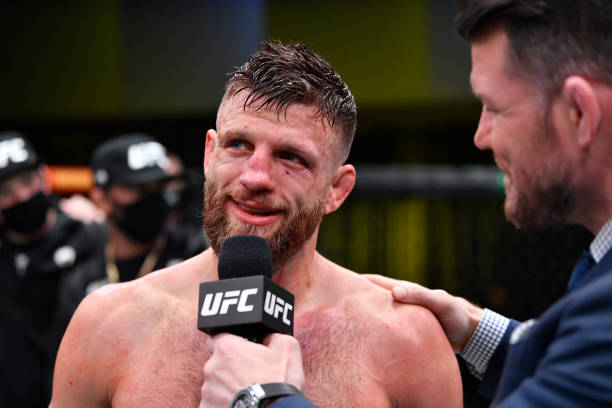 Fresh from his impressive decision win over rising contender Giga Chikadze last month, the #5 ranked featherweight has revealed he is staying ready as he looks to secure a reserve role, which could see him potentially fight for gold at UFC 273 on April 9 after former champion Max Holloway withdrew from his proposed Alexander Volkanovski trilogy with an undisclosed injury.

Kattar: another reason to focus, have something to compete for 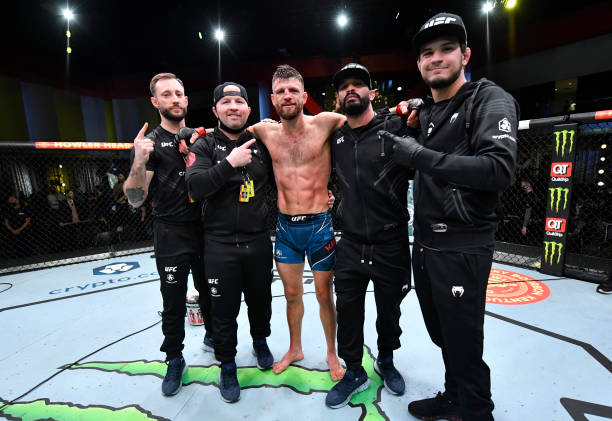 Last month, I reported on the news that Holloway-Volkanovski 3 and Sterling-Yan 2 were scheduled to headline an exciting UFC 272 PPV event on March 5.

Instead, the promotion called an audible and moved it to the following month after Holloway’s undisclosed injury – a second one in quick succession – so a grudge match with welterweight title challengers Colby Covington (#2) and Jorge Masvidal (#6) will instead take centre stage.

That is, of course, the contingent nature of this sport. Training injuries happen, fantastic fights can often fall through and that has intensified especially with the COVID-19 intricacies at play.

Kattar, who had a year-long layoff after being picked apart by former champion Holloway 13 months ago, is eager to continue his upward momentum having derailed a hype train at 145lbs.

During an appearance on Michael Bisping’s Believe You Me podcast, the 33-year-old said he’s now behaving like the replacement for a featherweight title fight Chikadze himself was actively campaigning to get after hearing of Holloway’s injury, before losing rather handily on Jan. 15.

“In my head, I’m planning on [being] the replacement, it’s not happening yet, but they said they’re gonna let me know as a replacement for Volkanovski and Zombie, so staying ready for that.

I’d like to, why not? It can’t hurt, I’m waiting to get an OK from the UFC, if that’s the case, they’re gonna let me know in a certain timeframe.

But once they do – even if they don’t – in my head, it’s like trying to chase that dog with a bone. If something happens, they’re gonna want me so keep my ass in the gym, stay ready. It’s just another reason to focus on it, get ready for something and have something to compete for.”

It’s not surprising to hear Calvin’s comments, as he turns 34 in March and is now in year six of his UFC career. Brian Ortega and Yair Rodriguez both suffered defeats to Volkanovski and Holloway respectively last year, so if the Korean Zombie is next up for gold, Kattar shouldn’t be far behind.

Two-division champion Henry Cejudo, who announced his retirement after beating Dominick Cruz in May 2020, was heavily linked with a surprise return to face Volkanovski too last month.

Triple C, who celebrates his 35th birthday next Wednesday, has reportedly re-entered the USADA testing pool recently and is targeting a final run that would separate himself in the history books.

That’s per retired fighter-turned-analyst Chael Sonnen, who reaffirmed Cejudo’s public desire to face Volkanovski while doubling down on his desire to fight in another weight division.

Two months after Henry’s retirement, wrestling coach Eric Albarracin stressed the former flyweight and bantamweight titlsit would only return for a legacy bout with Volkanovski. The following month, Cejudo’s striking coach, Eddie Cha, said he would love to see that matchup. 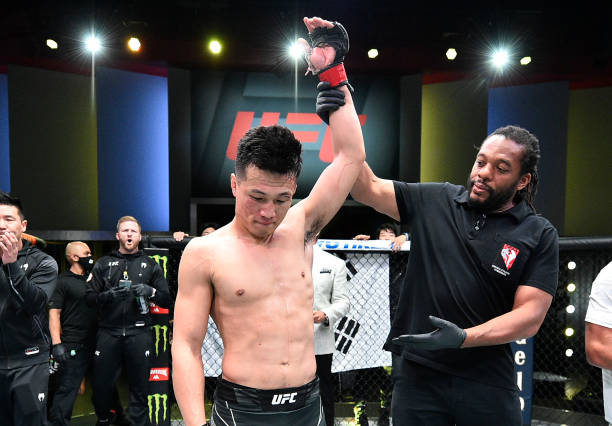