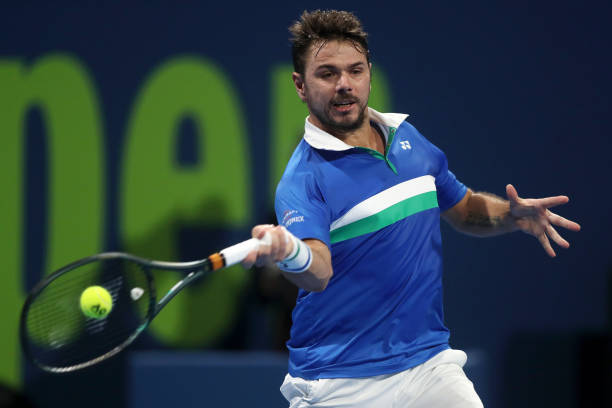 Three-time Grand Slam champion Stan Wawrinka is planning a return to competition in time for this year’s Roland Garros, having been absent from the ATP tour since undergoing left foot surgery after last March’s Qatar Open. Meanwhile, Olympic gold medallist Belinda Bencic said she’s still struggling with the after-effects of COVID-19 after contracting the virus in December.

Bencic: Diagnosed with something ‘not normal’ in my lungs 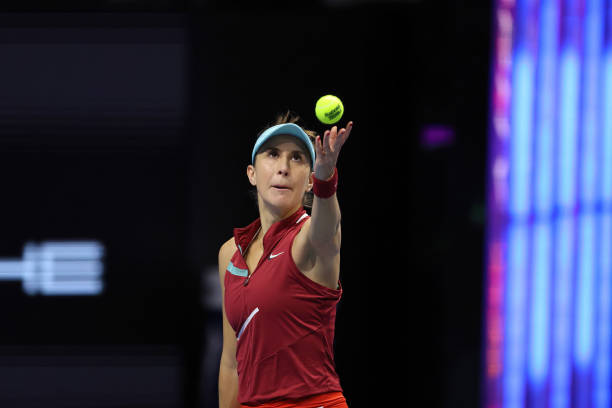 Bencic in action against Kontaveit during this week’s St. Petersburg tournament

Belinda Bencic reached the quarter-finals in this year’s St Petersburg tournament, a WTA 500 competition, before losing 7-6, 6-2 against an in-form Anett Kontaveit earlier tonight.

Kontaveit has extended her win streak on indoor hard courts to 18, having strung together consecutive WTA event titles in Russia and Romania last year.

The world no. 9 will face Jelena Ostapenko for a spot in this weekend’s final, where the winner will play either Irina-Camelia Begu or top seed Maria Sakkari.

By contrast, Bencic – who sits 24th in the WTA rankings – revealed before her quarter-final clash that she’s still dealing with complications from contracting COVID-19 late last year.

During her press conference, the 24-year-old was quoted as saying:

“I have been diagnosed with something in my lungs which is not normal, and still, I’m happy I can play but it’s going to take me a while to recover. They said about two, three months – I think it happens with a lot of athletes that your fitness is not the same level. So it’s very tough but just work with what I have.

It’s also what happened in Australia. I expected maybe not have the best chance to win a lot of matches, but I’m trying my best to get back to shape.”

After dropping seven games against Kristina Mladenovic on Day 1, Bencic suffered a 6-2, 7-5 second-round defeat by America’s Amanda Anisimova at last month’s Grand Slam. It caps another underwhelming showing, one she’ll look to avoid happening as often in future.

Also read: Tokyo Olympics – After seizing gold for Swiss, can Bencic build on this? 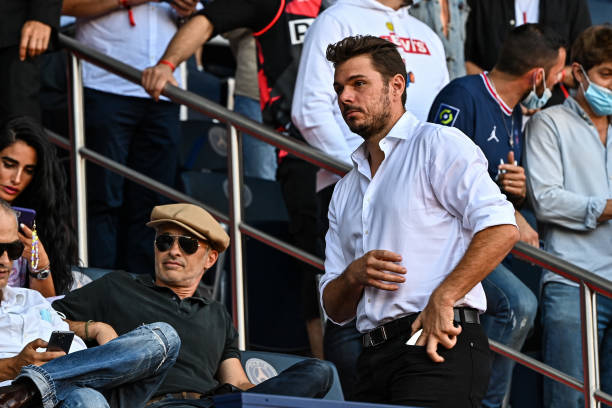 After being sidelined with the aforementioned foot injury, Wawrinka plans to play on European clay in April, before the 2015 Roland Garros champion returns to familar surroundings in Paris.

Seen at the promotion of a film he is associate producing, the Swiss was asked about a return.

Per Le Parisien, the 36-year-old confirmed he will play Roland Garros later this year – having missed last year’s tournament through injury, thus ending a run of 16 consecutive appearances.

Wawrinka, who lost in R2 to Marton Fucsovics during a five-set battle at last year’s Australian Open, has now missed four consecutive Majors for the first time in a 20-year professional career.