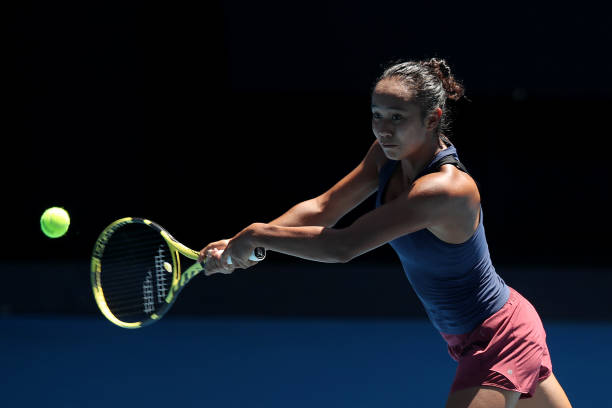 After a rough start to the new campaign, losing early in Adelaide and later stunned in R1 at the Australian Open, 2021 US Open runner-up Leylah Fernandez is understandably motivated to defend her maiden WTA singles title this week at the Monterrey Open. Having beaten Slovakia’s Anna Karolina Schmiedlova in R1, the 19-year-old faces another fresh H2H matchup tomorrow.

Fernandez keen to make up for lost time 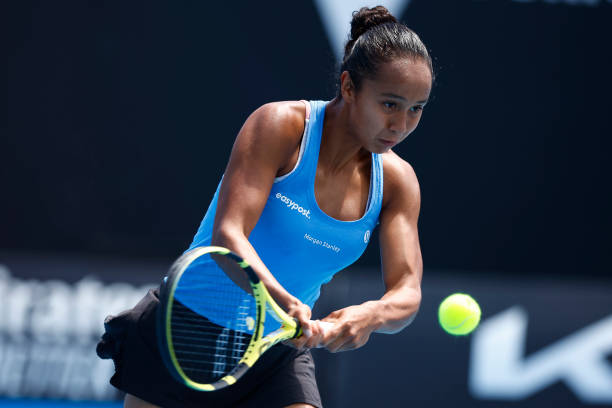 Among others, the teenager beat Sara Sorribes Tormo and Viktorija Golubic to clinch last year’s title – without dropping a set throughout – and fancies making a title defence this week.

Life and expectations have certainly changed for the young Canadian, who won the hearts of many despite falling narrowly short in an all-teenage final at Flushing Meadows last year.

Ranked 21st in the world, the tournament’s second seed and part of an depleted field this week, Fernandez revealed her excitement at returning to Monterrey when interviewed by Mexico TV.

There, she was quoted as saying:

“I am really happy to be back in Monterrey, it is a very special city for me – where I won my first title – I hope I am able to defend it, improve day-by-day, enjoy my experience on the court like the last few years.

It motivates me as it is part of the sport [defending titles], I hope I have more opportunities to defend a title, this is going to be my first tournament but right now I am not thinking about that, I’m focusing on enjoying my tennis.”

As mentioned in the introductory paragraph, she’s already into round two after dropping just four games (6-2, 6-2) vs. Slovakia’s Anna Karolina Schmiedlova in the early hours yesterday.

Watch the highlights from her victory here:

‘There, she’ll play another teenager in China’s Qinwen Zheng after the world no. 77 won 6-2, 6-3 vs. Lucia Bronzetti, who was one of many Australian Open opponents who home favourite Ashleigh Barty cruised past en route to clinching history in Melbourne earlier this year.

Despite having a match point opportunity and also briefly leading the set two tiebreak, Australian Open semi-finalist Madison Keys [3] crashed out in R1 of a second successive WTA 250 event as she struggled with a shoulder injury late on against Croatia’s Petra Martic.

Elina Svitolina, the tournament’s top seed, is scheduled to face Russia’s Anastasia Potapova overnight elsewhere in R1, although headlines have been centred around her recent comments – so it’s understandable she’s been distracted by the Russian invasion in her native Ukraine.