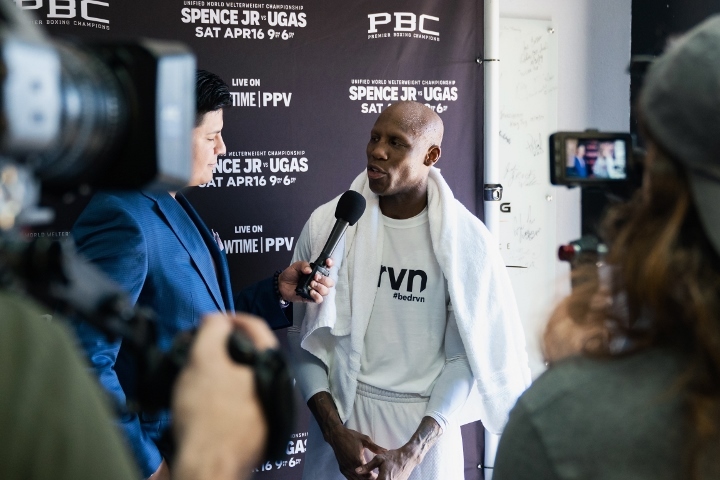 After confirming he subsequently underwent successful surgery on the torn bicep injury which had many questioning whether he’d be okay to fight Manny Pacquiao as a late-notice replacement last August, WBA champion Yordenis Ugas is putting the finishing touches to a training camp with unbeaten two-belt titlist Errol Spence Jr awaiting him next on April 16. 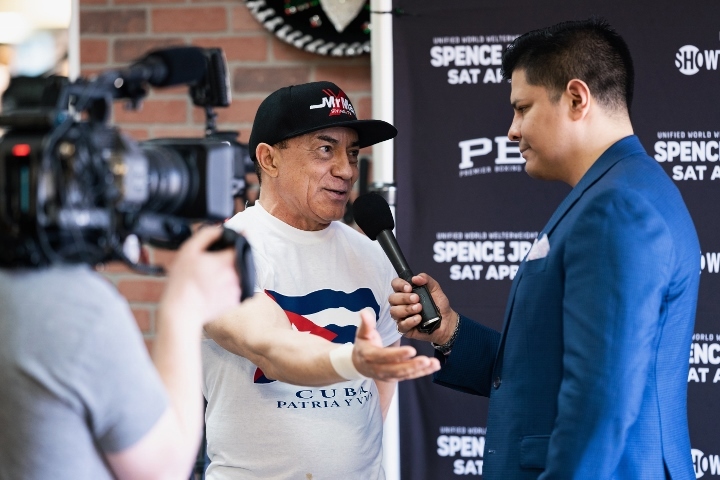 You won’t catch Ugas saying this.

He’s far too honourable a character to get involved in needless trash-talk – especially just two weeks out from fight night. But his trainer, Ismael Salas, is more than happy doing it for him.

Earlier this week, the highly-rated Cuban said he doesn’t believe Spence Jr is the same fighter that outlasted now-retired Shawn Porter during their 2019 Fight of the Year title clash.

Despite a convincing UD win over Danny Garcia 14 months later on his return, Salas said the unbeaten two-belt champ (27-0, 21 KOs) is a diminished version after incidents outside the ring.

When you take into consideration the high-speed car accident he luckily emerged unscathed in Oct. 2019, with surgery needed to repair a torn left retina last August, Salas is underwhelmed.

Per BoxingScene, he told PBC’s Ray Flores the following: 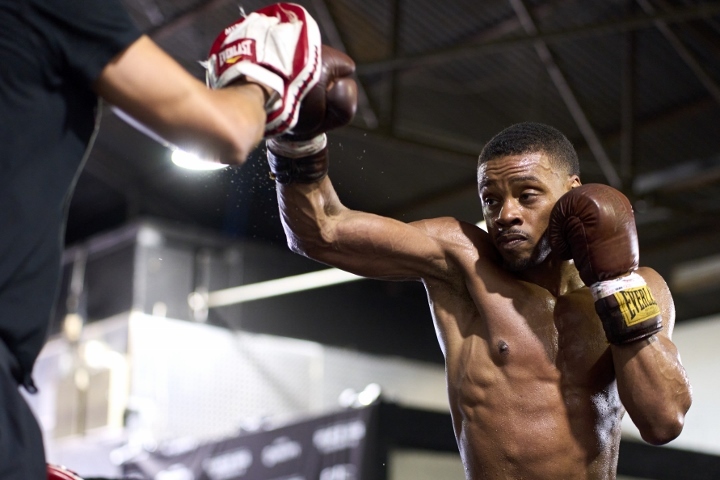 The only criticism levelled at Spence was perhaps an inability to stop Garcia, so these comments aren’t exactly groundbreaking in their analysis of a world champion fighter who – like everyone else – has aged and absorbed more accumulative damage since the title defence vs. Porter.

Having turned 32 on March 3 and with an amateur career spanning 147 fights (135-12), it’s obvious while powerful, he’s not a knockout artist. Instead, he breaks down boxers over time and is content easing to comfortable decision wins – ala Mikey Garcia three years ago this month.

Ugas, who has a decorated amateur career of his own and won bronze at the Beijing Olympics in 2008, is currently riding a four-fight winning streak after his controversial split decision defeat by the aforementioned Porter – coincidentally the weekend before Spence-Garcia three years ago.

That impromptu matchup with Pacquiao and being able to quickly show why he belongs at the championship level will have given renewed confidence another upset can be produced, this time against an unbeaten champion again fighting among familiar sights at the AT&T Stadium.

“The Pacquiao fight was a great night for me, after that my life changed in even more ways but I’ve always kept myself humble. I showed everyone who the WBA champion was, have my eye on continuing to make history. Being an underdog means nothing to me, I’ve always been and it doesn’t faze me.”