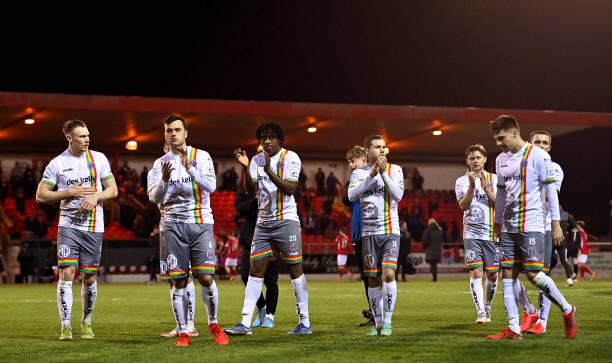 Six points from their first nine games. Finn Harps need an upturn in form and quickly. After three straight home fixtures to start April, they travel to Dalymount Park aware a wounded animal in Bohemian await next, having just two Premier Division wins to start the campaign.

Both sides searching for a much-needed morale boost 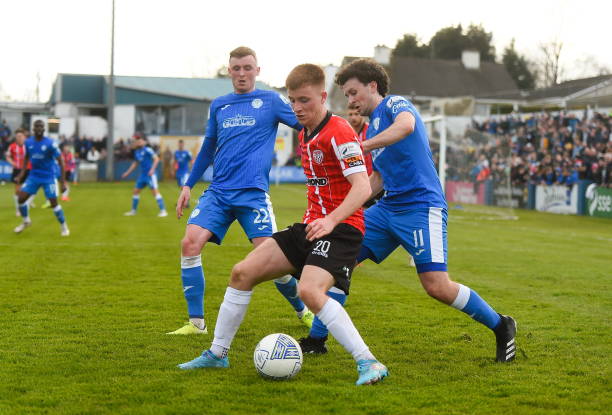 Filip Mihaljevic’s stoppage-time penalty against leaders Derry City last Saturday proved nothing more than a consolation for Ollie Horgan’s side, as they conceded two or more goals for the sixth time already this term.

It’s one thing to impress for sustained periods and another to do so over a full match, something their manager is yet to witness.

He knows time is of the essence, considering they currently occupy second bottom – the division’s relegation playoff place and rivals can widen the gap before long.

“We did well in spells on Saturday but that’s no good if you’re not putting points on the board. Shelbourne, Drogheda will put a bit of a gap between us if we don’t start picking up points soon.

UCD will also consider themselves unfortunate not to have posted a win yet this season, it’s on us to dig in deep now and start putting some results together. The potential is certainly there, and we’ve been very good in spells but need to put together a strong 90 minutes to get wins in this division.”

As for team news, five first-team players are listed as doubtful for the visitors including Yousef Mahdy, who scored in their 2-2 draw with Drogheda on April 4. Regan Donelon, Rob Slevin, Ryan Connolly and Jesse Devers are the others who are 50-50 to feature in some capacity.

This fixture historically guarantees goals: their 1-1 draw last month marked 18 matches between them without a goalless draw (all comps, including friendlies).

As fifth-placed Dundalk host Sligo Rovers in fourth tomorrow and St. Patrick’s face last year’s champions Shamrock Rovers, there’s a real chance Bohemian can capitalise on results elsewhere with a victory to shoot up the standings. Who will step up?