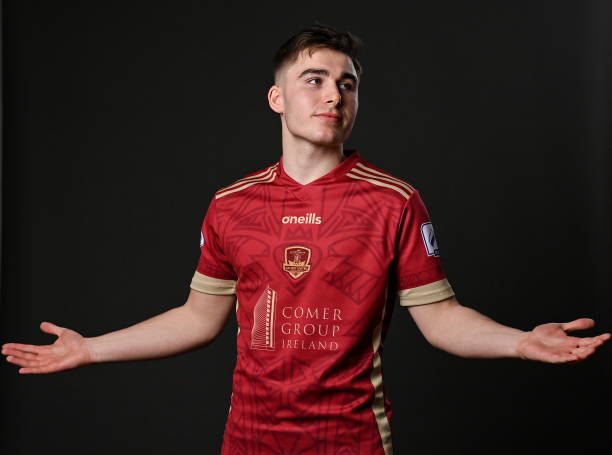 Galway left it late but sent their travelling fans home happy again as they kept pace with First Division leaders Cork City, producing a remarkable 3-2 comeback win over Treaty United at Markets Field tonight – having been 2-0 down against their local rivals with 15 minutes left. 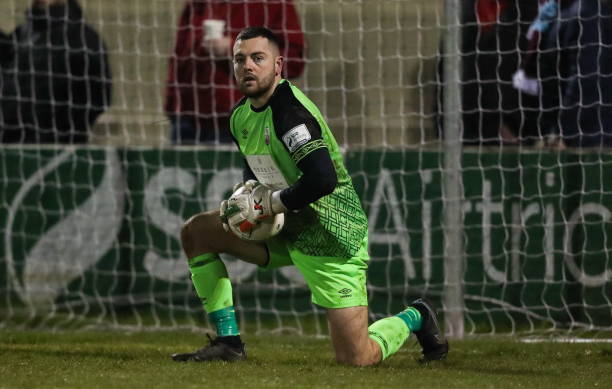 Ronan Manning’s wonder strike off the bench lit the touch paper as John Caulfield’s men rallied from a two-goal deficit with 15 minutes left.

Tommy Barrett and his coaching staff will surely be searching for answers after a spectacular collapse, one which undid Dean George’s well-taken brace.

Stepping into the breach left by top goalscorer Enda Curran’s absence from the matchday squad here, the Wexford youth product made no mistake with a close-range finish in each half.

A well-taken header from Marc Ludden’s inviting delivery after 13 minutes, before reacting fastest to punish the visitors’ lax defensive mishap in a goalmouth scramble shortly after the hour mark.

Caulfield fumed at his side’s profligacy and made a quadruple change immediately afterwards, with two of those substitutes playing a key role in kickstarting their dramatic fightback.

Max Hemmings threaded through a neat pass to fellow sub Manning, controlling the ball well on the turn before unleashing a sweetly-struck effort which arrowed into the top corner with aplomb after 75 minutes. There was no time to celebrate, as they could sense a shift coming.

David Hurley, who should’ve had an assist two minutes in but for Manu Dimas’ big early miss, eventually got it five minutes later. Alex Murphy, unmarked at the far post, headed home their equaliser after Hurley’s free-kick delivery fell kindly to the Newcastle-bound teenager.

While also wasteful, Stephen Walsh was an ever-present threat for Treaty’s backline. He notched his sixth strike of the season, sending the visiting fans into raptures behind the goal after meeting a perfectly-weighted delivery from Gary Boylan – another inspired sub – into the far corner.

It was a hammer blow for Treaty, as 15 minutes stood between themselves and a first league win over their rivals, before the roles reversed and they crumbled spectacularly under pressure.

Unable to convincingly retain possession and committing needless fouls as though they were going out of fashion, The Shannonsiders soon got punished by a side creating better opportunities and have now seen their six-match unbeaten run snapped.

But just how long can Galway keep this frantic finishes up?