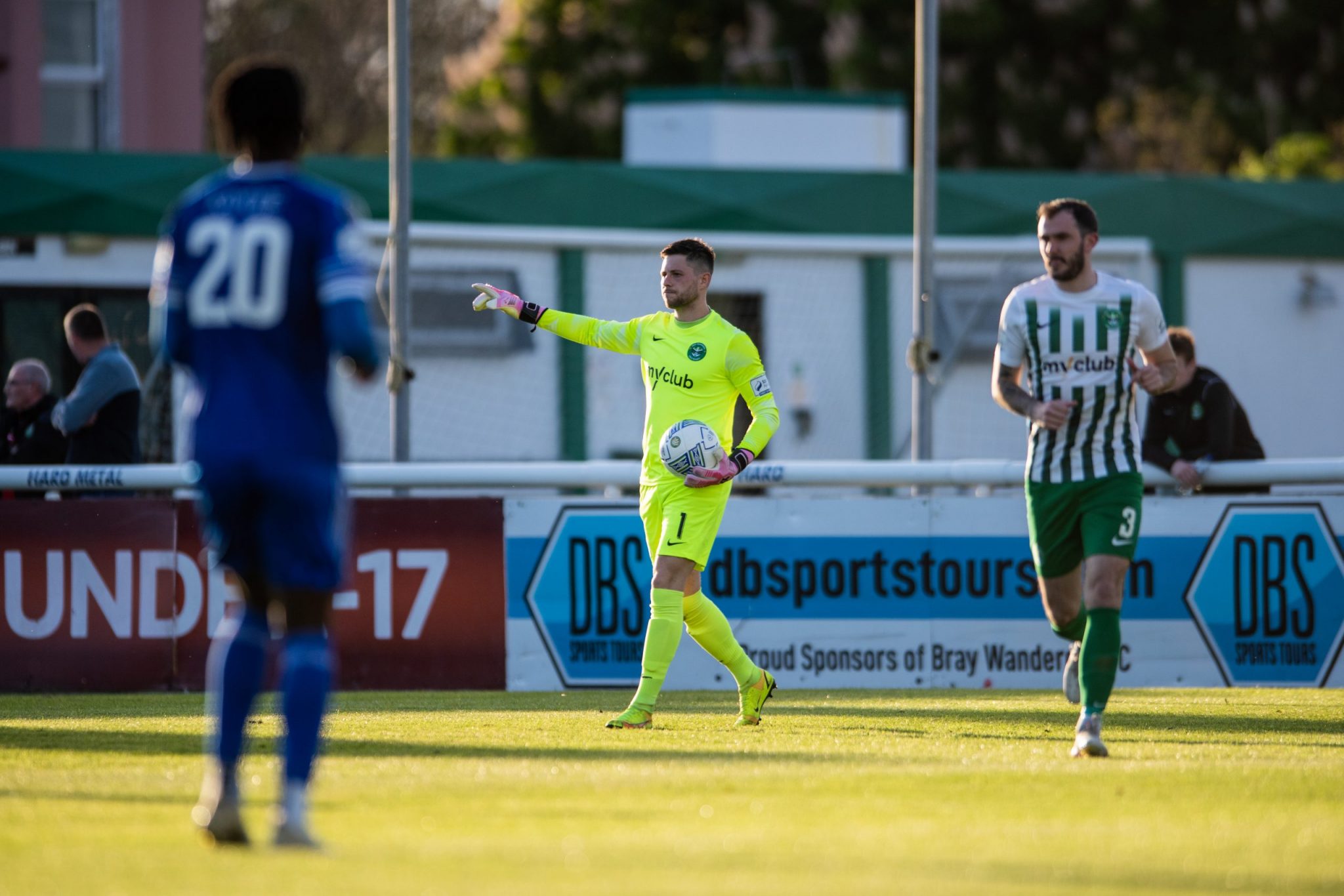 Treaty hope to snap their four-match winless streak, featuring three consecutive defeats, when they host a struggling Bray Wanderers side in Friday night’s First Division mid-table clash from Markets Field. Given both have underwhelmed of late, will either side snatch all three points?

Both teams in need of some overdue respite 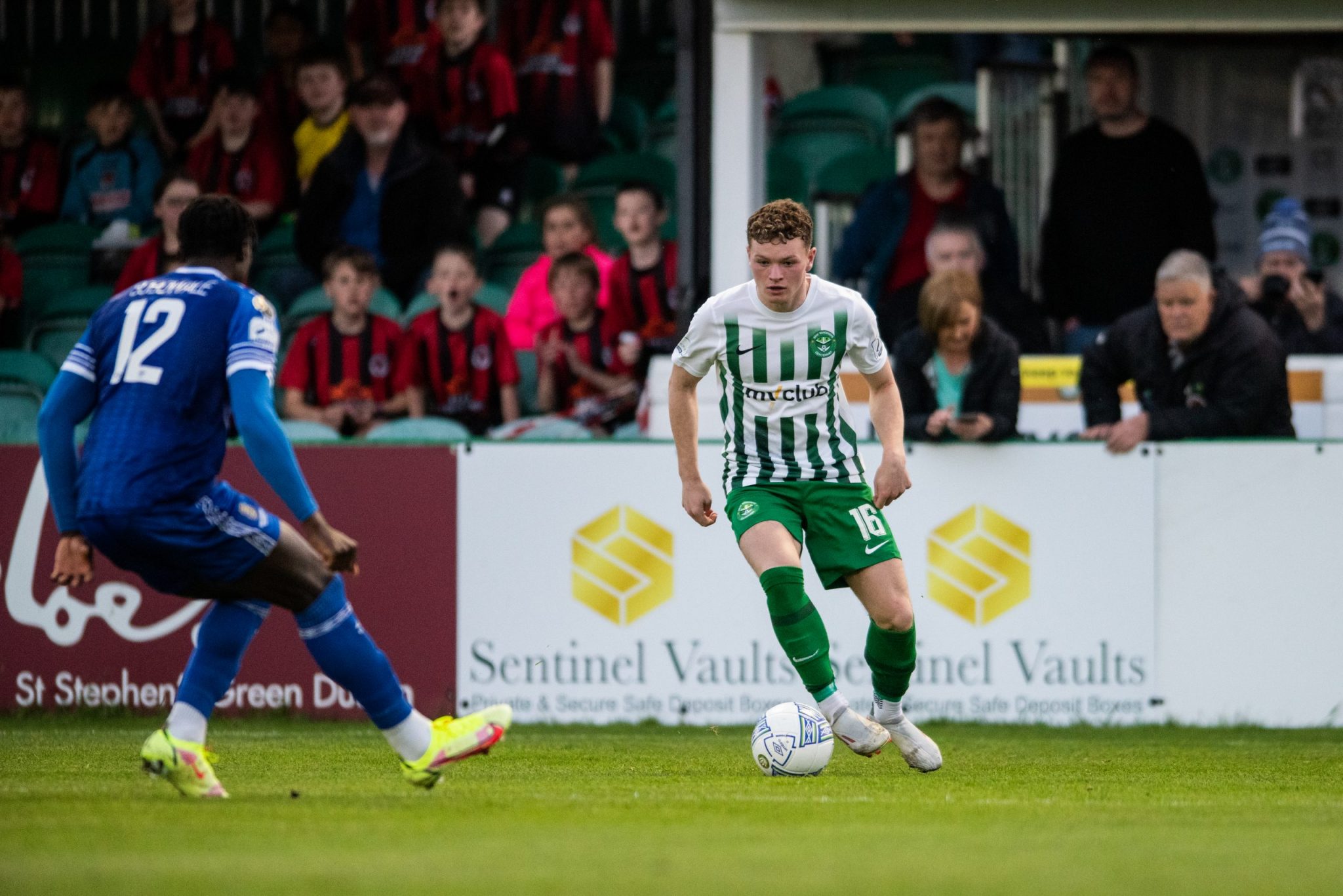 The Shannonsiders capitulated rather spectacularly to end April, having been 2-0 up and ultimately losing 3-2 at home against Galway two weeks ago.

Defensively, they’ve been porous of late. Although they have not been strong at the back, head coach Tommy Barrett will bemoan his team’s lack of luck with regards to fixture scheduling: having played against the division’s top two in three successive games across 10 days.

However after being knocked out of the Munster Senior Cup on Monday with a 3-0 home defeat by First Division leaders Cork City, they face winnable opposition between now and late June.

Bray, winless in nine, have proven difficult to beat during that run. Waterford’s 4-1 away victory last weekend was only the third time they’ve conceded three or more goals so far this term.

When you consider both previous occasions were against Cork and Galway, currently battling it out for top spot in the league, it’s not all bad.

Louis Britton’s three-minute brace in stoppage-time added gloss to a result that could’ve gone either way late on, after Kevin Knight briefly halved the deficit with a header from their corner.

It proved a false dawn that night, though tonight’s visitors will be encouraged by the fact they’re unbeaten in their last two H2H meetings with an unpredictable Treaty.

Their goalless draw on April 8 could and probably should have been a last-gasp Bray win, but for Robert Manley and substitute Darragh Lynch both squandering big goalscoring opportunities.

Will we see more of the same final third frustration, or can either side seize their chances with composed finishing to seal all three points this time around?