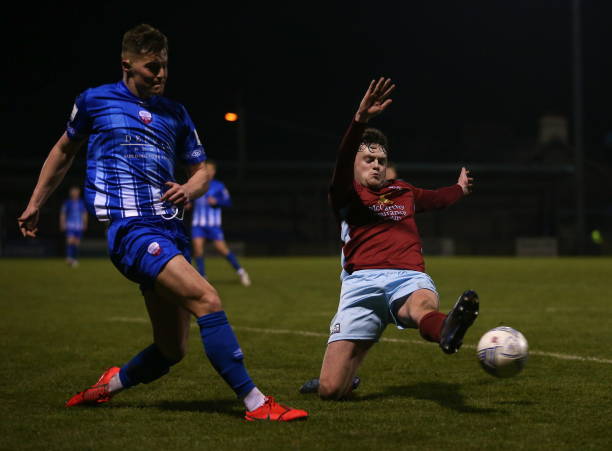 After being undone by Paul Fox’s late equaliser last week, First Division playoff hopefuls Treaty United seek a morale-boosting victory against Cobh Ramblers on Friday evening. Will either side, both struggling, find a long-awaited three points?

Time for the tide to turn 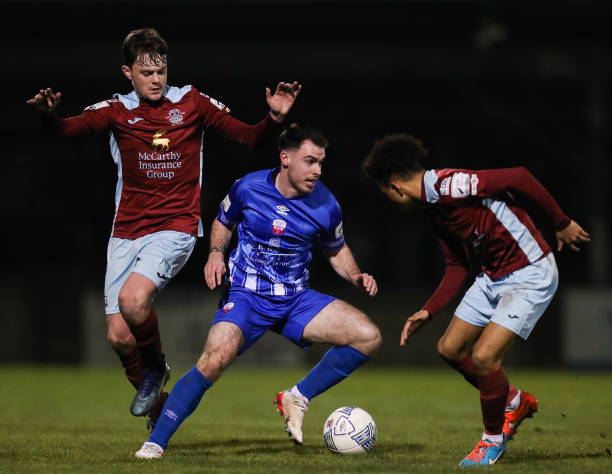 Monday’s goalless draw at home against Longford Town means they missed the opportunity to close the gap on the team directly above them as they tussle for the best top-half position possible.

Joe Gorman, Marc Ludden and a returning Joel Coustrain all had efforts on goal but were ultimately unrewarded. Coustrain, a 78th-minute substitute, hadn’t featured through injury since mid-April, so it was encouraging to see him have an impact off the bench when called upon.

Since their 2-0 win over Athlone Town on April 4, Treaty have only scored two or more goals in three of their nine subsequent matches.

When you consider they drew a slow-burning affair against Bray this time last week, capitulated spectacularly against Galway on Apr. 29 and needed a Stephen Christopher stoppage-time winner to squeeze past Wexford, it doesn’t bode well as far as entertainment is concerned.

That’s perhaps why they’re running a promotional sale: two kids go free for every adult ticket bought. This line from Tom Clancy in Monday’s match report says it all:

“This game, coming off the back of two tense contests last Friday, did little for the small band of paying spectators, with Treaty failing to attract the numbers they’d wished for earlier in the season.”

As far as the Rams are concerned, they’ll want to take advantage of any defensive vulnerabilities after conceding eight goals in their last two games themselves. Galway cruised to victory before Waterford, who twice trailed, had the last laugh in a six-goal thriller this time last week.

Jack Larkin’s first-half brace, against his old club no less, was in vain. Positive team news though for tonight’s visitors: Conor Drinan and Beineón O’Brien Whitmarsh, their two top goalscorers, are listed as hopeful to return after missing last week’s 4-2 defeat. Their manager, Darren Murphy, feels it’s only a matter of time before results start to swing:

“We’re in a position in the table we don’t want to be, there’s still a long season ahead of us. We’re 2-1 up in Waterford, executing our gameplan, then second-half we make too many mistakes and concede three, that’s frustrating.

We have a very good team, you just have to show faith and trust – it’s about turning performances into results and having that belief. There’s no giving up here, we’ve got to keep going. Treaty are a good side, it should be an exciting match… it’s a great opportunity for us.”

So, will his comments ring true here?