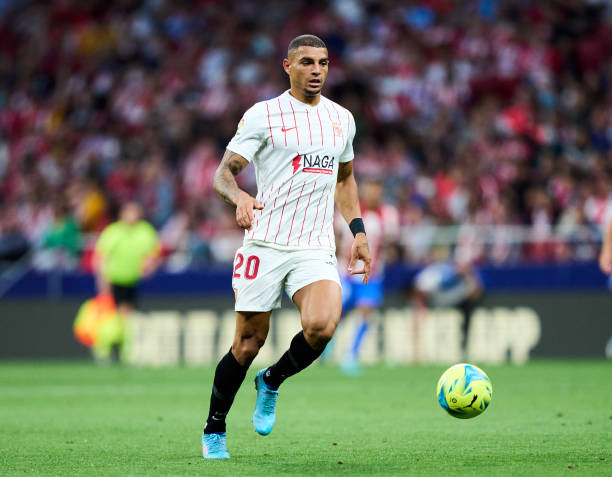 After watching a potentially promising campaign fizzle out rather unceremoniously from mid-March onwards, it makes sense Steven Gerrard is bolstering his squad over the summer as they look to bridge a fairly feasible gap between themselves and the division’s top seven sides.

recapping rough end to a promising six months under gerrard 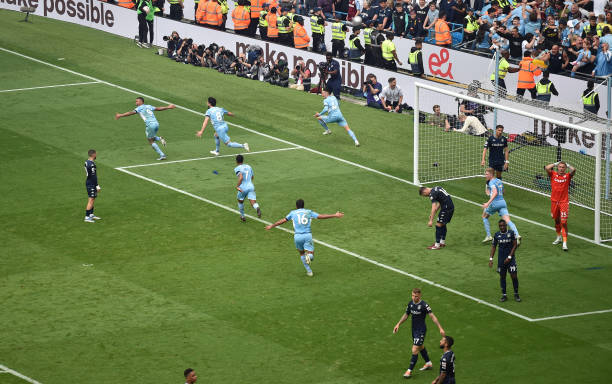 Before their 2-1 away defeat by West Ham on March 13, Steven Gerrard’s Villains were nine points and three places below them in an intriguing top-six race.

Four consecutive defeats, including three in London, made sure their campaign was essentially over by the business end as far as fading European qualification hopes were concerned.

They won just two of their last 11 league games, both against relegated opposition in Norwich and Burnley, as their promising season under new management ended abruptly.

All things considered, this season was a disappointment. They spent big and needed to: acquiring Emiliano Buendia, Leon Bailey and Danny Ings for almost £100m to adequately replace the Jack Grealish-shaped hole in the final third, with varying degrees of success so far.

French international fullback Lucas Digne surprised many by deciding to join mid-season for £25m from rivals Everton, while Philippe Coutinho – with this year’s Qatar World Cup clearly in mind – did similar to reunite under a former teammate and friend Gerrard in the west Midlands.

When you consider those deals, as well as the fact they possess more quality depth than most other mid-table teams with John McGinn, blossoming young midfielder Jacob Ramsey (20), Douglas Luiz catching the eye and Ollie Watkins leading the line, why did they underwhelm?

It almost feels too simplistic to pinpoint one area as the reason, especially as they’d only picked up 10 points from their opening 11 games under now-Norwich head coach Dean Smith.

Despite looking assured upon occasion when everyone was switched on, defensively they were often uncomfortably fragile – especially against good attackers or strong counter-attacking sides.

Conceding 20 goals in 11 under Smith, most of that backline also featured a lot under Gerrard.

Whether borne from necessity due to a lack of options, or still assessing his strongest eleven, the former Rangers boss witnessed that defensive crop being regularly outdone by opposing teams.

Calum Chambers was a shrewd winter signing on a free from Arsenal while Charlton Athletic academy graduate Ezri Konsa (24) remains one of the division’s best young defenders. As for his captain, Tyrone Mings, he has his moments but both are inconsistent at the best of times.

Add to that fullbacks who are better going forward than defensively and well, you can see how they often were outgunned by players able to ruthlessly expose those off-the-ball weaknesses.

The 26-year-old, one of many within their strongest eleven who have emerged from the lower leagues in previous seasons, was credited with missing ten big chances this term. He netted 11.

Ings (6), Buendia and Ramsey (both 3) were next for them on a list no player wants to be particularly high on, though it’s an eventuality for those who take shooting responsibilities.

As an example, Salah and Heung-Min Son, who shared the Golden Boot (23 goals) after both scoring during Sunday’s big finale, were credited with 17 apiece.

addressing the chinks and Making amends 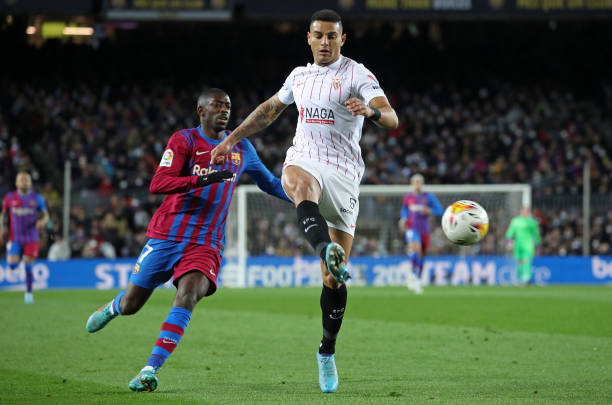 Having made the Coutinho transfer – initially a six-month loan deal – permanent for £17.2m earlier this month, Villa have importantly wasted no time getting their summer business done.

“This is a brilliant signing for Aston Villa. Phil is a model professional, his impact on the group has been very clear since he joined in January.

With the way he conducts himself on and off-the-pitch, he’s also a valuable role model for our younger players who can only benefit from his experience.”

They’ve this week already agreed a deal to sign Marseille midfielder Boubacar Kamara on a free transfer, the France U21 international joining after multiple years of speculation which saw the versatile youngster (now 22) routinely linked with lucrative moves across the English Channel.

Carlos, capped six times by Brazil, won’t suddenly transform their defence. However, at 29, he’s now entering the prime years of his career and having quickly justified his quality at Sevilla alongside Chelsea target Jules Koundé, it’s surprising Villa have won the race for his signature.

After all, Newcastle were heavily linked in January. Manchester City and Champions League finalists Liverpool have long held an interest beforehand too. Though you can argue all deals won’t work out in this way, this is an encouraging omen as far as progression is concerned.

Villa have also been linked with out-of-contract Burnley defender James Tarkowski, who in 2020 found himself priced out of a prospective Leicester move. Now the Clarets have been relegated, it’s inevitable the 29-year-old will remain in the division with multiple suitors at a cut-price fee.

So, bolster their midfield with more shrewd business, add one or two quality attacking options to spruce up competition and Villa can viably vault into true European contention next year. If they fail with primary targets though, will they continue to spend smartly is the question?