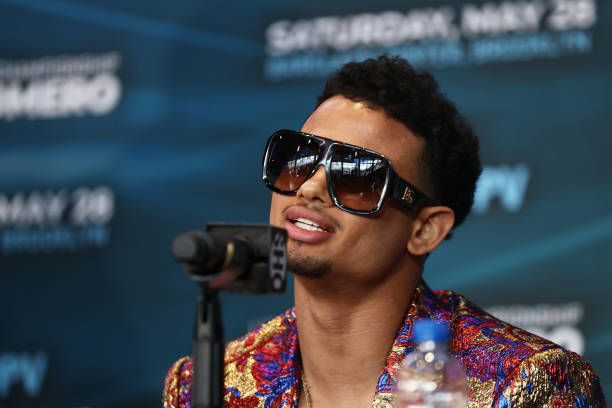 Now the dust has settled, Rolando Romero (14-1, 12 KOs) is thankfully in more of a reflective mood than the one adamant he deserved an immediate Gervonta Davis rematch. The 26-year-old, who fared well before that fateful R6 TKO defeat, is now eyeing big fights with the rest of those headlining the lightweight division: Devin Haney, George Kambosos Jr and Ryan Garcia. 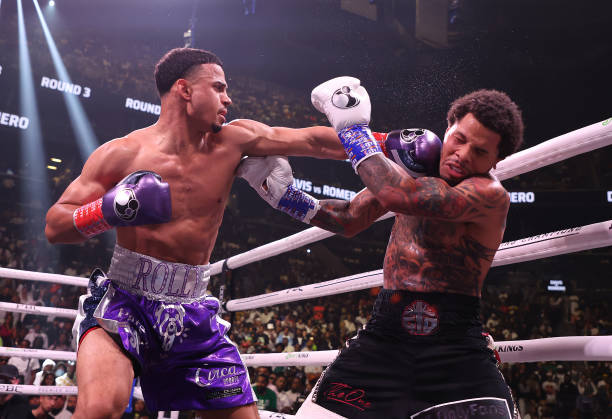 Although suspended by the New York State Athletic Commission indefinitely – presumably a three-month hold until September after absorbing such an impactful finishing punch – Romero’s recent quotes are in stark contrast to the bullish nature of his post-fight comments last weekend.

“I lost to the better man that night, felt I was doing a good job backing him up with my jab… winning the fight, made a mistake and got caught. I will work hard to get back to the top with the goal to become a champion, much respect to Tank, wish him well, the Rolly show must go on.

I’ll be ready to get back in the ring as soon as my name is called, know I got what it takes to be a world champion, and sooner than later, I will accomplish that goal. I made a name for myself, now can get those big fights with all the division’s top fighters.

Haney, Garcia, Kambosos, I want to fight them all. At some point, I will want my rematch with Tank, but know I’ll have to work back to that position.”

This PPV event was in-front of a record-setting 18,970 crowd in Brooklyn’s Barclays Center. Many critics – braggadocious pre-fight talk aside – felt Rolly didn’t truly stand a chance unless Davis wasn’t taking this fight seriously. Tank exuded confidence throughout, despite being tagged.

It was all part of his plan, Gervonta and his team insisted. So now what? Romero could well have a stay-busy fight against lesser opposition late this year, or early 2023, to boost his confidence and importantly get back on the winning track. But the division is stacked with possibilities.