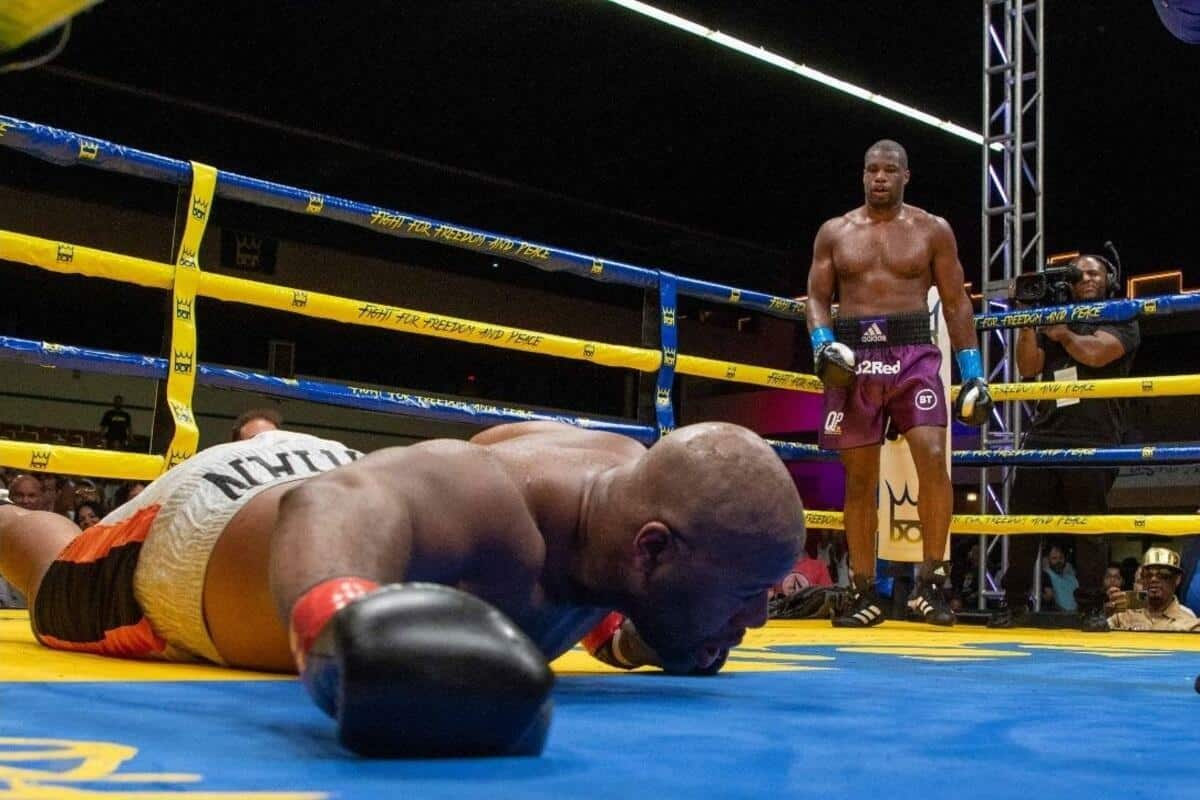 Sure, you can only beat what’s in-front of you. However, after blasting overmatched opponent Trevor Bryan with a fourth-round KO in Miami over the weekend as expected to capture the WBA’s (Regular) heavyweight title, Daniel Dubois and his team must now intensify his challenges if he’s to erase the Joe Joyce loss as little more than a premature gutcheck in future.

Dubois wants Whyte, Parker fights but must be shrewd this time 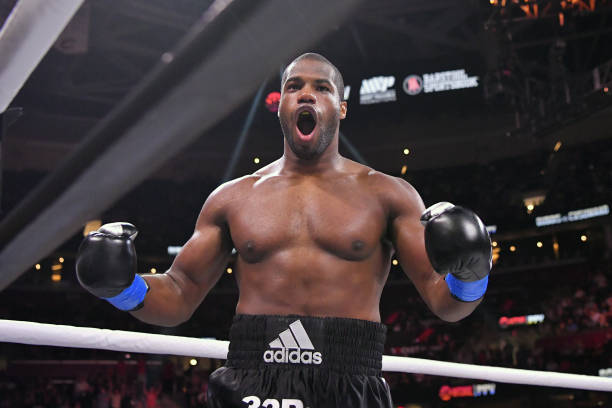 Everyone was expecting a blowout and while they got it, from the opening seconds you could see there was a significant skill gap between the pair.

Couple that with the fact it’s not regarded as a true world title, more a golden ticket, and Dubois’ critics will remain after he blasted past another weak opponent who didn’t appear to get out of first gear.

However, he’s now one of many mandatory challengers for the Anthony Joshua vs. Oleksandr Usyk rematch in August, with the latter making the first defence of the three titles he won in north London last autumn.

On the situation, the 24-year-old said: “This puts me in a good position for the winner of that fight, it’s going to be good, obviously I hope AJ wins it.. I feel that’s a great fight to make.”

That answer is understandable, especially as speculation was rampant Dubois (18-1, 17 KOs) was particularly successful during previous sparring sessions with Joshua, during his reign as world champion.

In any case, as I outlined last week, he’ll have to keep busy in the interim and fight better opposition if he’s to truly challenge for full gold next year.

As has been the case with Anthony Yarde in the light-heavyweight division, Frank Warren’s eagerness to help sanction title fights for those among his stable has been well-documented.

However while Joyce has a stay-busy fight next month with a view to fight former world champion Joseph Parker later this year, Warren hasn’t been shy in where his loyalties lie: with DDD.

“[The win over Bryan] gets him in the position for when this whole heavyweight thing shakes out with Joshua, Usyk and all. Whoever wins AJ-Usyk is also the WBA champion, will have to defend against him.”

Joyce, the no. 1 contender for Usyk’s WBO strap, will essentially put that on the line later this year.

The IBF are planning to rebook a title eliminator between Croatia’s highly-rated Filip Hrgovic and China’s experienced Zhang Zhilei in a battle of two unbeaten boxers after the former withdrew from their May 7 date following his father’s death.

Considering he’s calling out names like Parker and Dillian Whyte, it’s imperative the team are careful with the fight decisions they make over the next 18 months if he’s to justify his standing as Britain’s next world heavyweight champion, rather than a heavy-handed pretender many have cast him as.