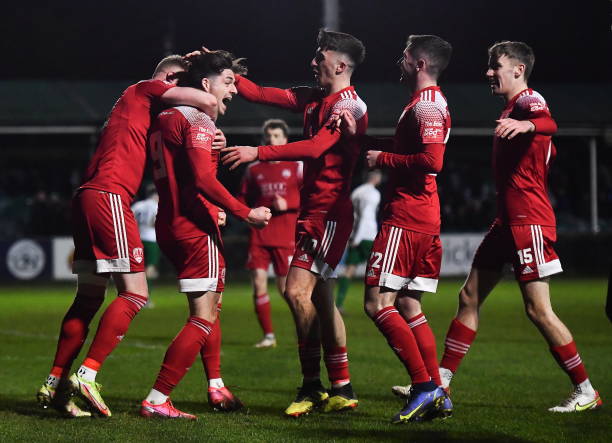 Having blasted five past Treaty United on Monday night, First Division leaders Cork City – buoyed by some summer business midweek – will be hoping for more of the same when they travel to strugglers Bray Wanderers in tonight’s 7.45pm kick-off from the Carlisle Grounds.

Can Cork produce more of the same? 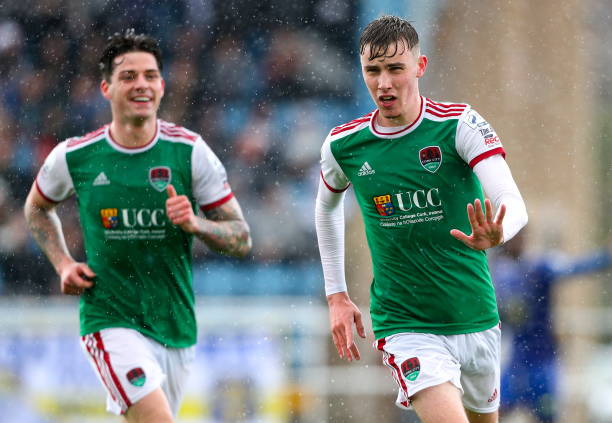 Kevin O’Connor, Matthew Srbely, Ruairi Keating, Aaron Boger and Darragh Crowley all scored for Colin Healy’s men in a display of pure dominance over a team six points and a place better off than tonight’s hosts. He’ll be keen to impress upon them results aren’t linear though.

Karl Chambers’ late headed equaliser saw them drop two points at Longford Town in mid-June, while Wexford held them to a 1-1 draw recently, Cobh Ramblers kept them honest last week and title challengers Galway pushed them hard on MD18 too – all were cagey, low-scoring affairs.

As such, perhaps it shouldn’t be a surprise they moved quickly to secure the services of 21-year-old striker Louis Britton on Wednesday. The Englishman, who scored 10 goals in 18 appearances on-loan at Waterford this term, briefly became a free agent after his Bristol City contract expired.

Now, he adds further firepower to a league-leading side keen to remain top and secure promotion this term. After the deal was unveiled midweek, his new boss Healy was full of praise:

“Louis is a very good player, has a real eye for goal. We were impressed with him when he played against us earlier in the season, so we are very pleased to have him on board – he will add a real attacking threat to our side, I’m confident he will make a positive contribution.”

As for Bray, there’s not much time for them to lick their wounds after relinquishing a two-goal cushion at home to Wexford on Monday.

Karl Manahan’s own goal in stoppage-time saw the shares spoiled with a preventable 2-2 draw, though they must take heart from the positives in the first 70 minutes before they conceded.

That’s often easier said than done, but Bray boss Pat Devlin must reassure his players their capability to remain defensively organised, having kept a clean sheet during the reverse fixture in mid-April. Will this matchup follow that trend?