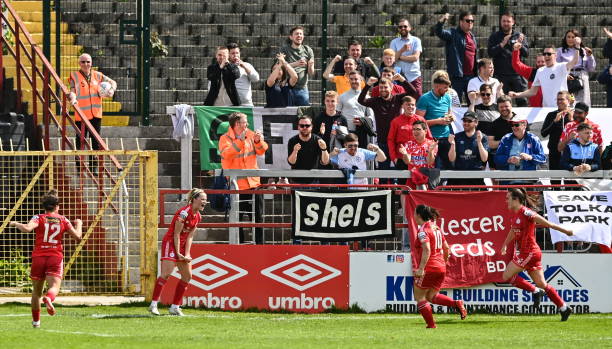 WNL leaders Shelbourne face Peamount United in a battle between two of the division’s top four sides during today’s 5pm kick-off from PRL Park. Despite their inconsistency, can the hosts breach a backline that have seldom conceded this season, 15 matches into the campaign?

Will Shels extend their lead atop the standings? 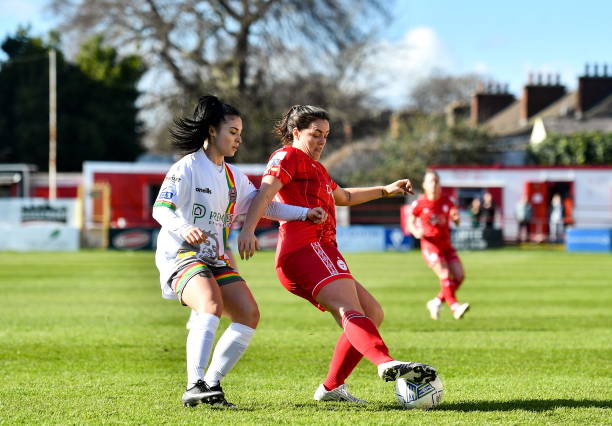 Having begun the month with a frustrating 1-1 draw away at DLR Waves on July 4, James O’Callaghan’s Peamount returned to their high-scoring ways with a remarkable 16-0 thrashing of non-league side Finglas United in round one of this season’s FAI Women’s Cup last weekend.

Alannah McEvoy scored four, while Aine O’Gorman and substitute Lauren Kelly netted a hat-trick each during a cup contest which quickly resembled a training session before half-time.

That shouldn’t come as a surprise, as O’Gorman leads the league’s goalscoring charts with 16 goals in 15 appearances.

McEvoy (6) and Kelly (4) boast more modest numbers by comparison, but they collectively share the creative responsibilities – five players in the top 25 for goals scored leaguewide is impressive.

Defensively, they could be much better (17 conceded in 15 games). That’s a significant reason as to why they’re sitting fourth, ten points off the leaders, heading into this latest matchday. 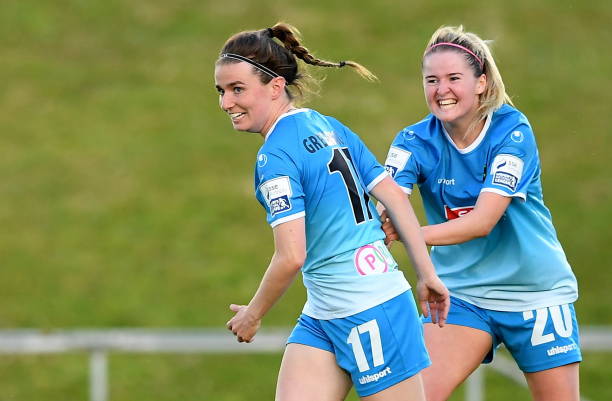 They needed a stoppage-time header by Dearbhaile Beirne to salvage a point away in last week’s 1-1 draw, and either seem to cruise past lesser opposition or struggle – there’s no in-between.

As far as cup commitments were concerned, Shelbourne received a bye into the second-round but were in similar goalscoring form on MD15 with a 10-0 win against bottom side Treaty United.

Noelle Murray increased her tally to nine goals for the season with a four-goal haul, while Jemma Quinn netted a hat-trick too.

With a free week over, Noel King’s players should be well rested and warned against complacency, having edged a 1-0 result through Jessie Stapleton’s winner in the reverse fixture.

Will this matchup prove more of the same, or can the Peas take their goalscoring opportunities and breach a backline who’ve only conceded three goals so far this season?