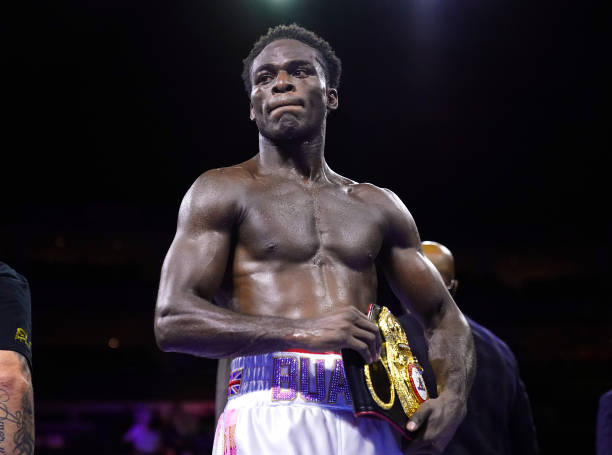 In news broken by BoxingScene.com earlier today, Joshua Buatsi (16-0, 13 KOs) will have to wait a little longer than first hoped before his maiden world title opportunity rolls around.

As long as the two sides settle on financial terms, he’ll face Canada’s Jean Pascal next – the former WBC, IBO light-heavyweight champion, an experienced Canadian who has four times unsuccessfully challenged for world titles across two divisions in a 17-year professional career. 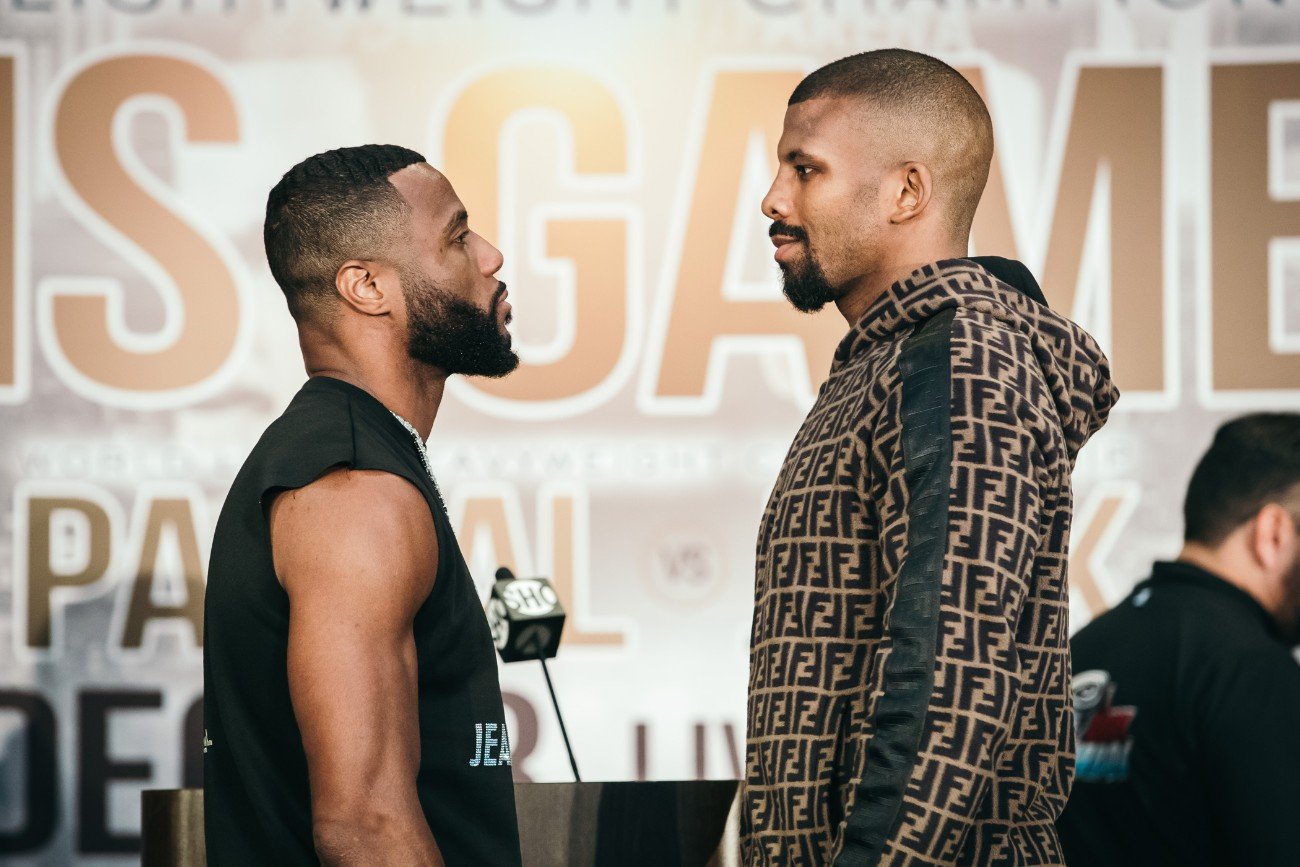 Pascal (left) was set to face Jack a second time, but a host of positive drug tests nixed that rematch

Pascal was set to rematch Badou Jack in June last year, but that matchup swiftly got cancelled after news emerged confirming the 39-year-old had failed random VADA-administered tests.

The quartet are all anabolic steroids which improve muscle mass and growth while reducing a person’s body fat, among other non-medical uses, hence why they’re a banned substance.

He ended his layoff with a surprising win over a previously unbeaten Meng Fanlong two months ago but external factors proved key to the decision. Described as a very close, entertaining tussle, Pascal won via decision (114-113, 115-112, 116-111) but a turning point came in R9.

With just six seconds remaining in a round Fanlong seemingly had won, he slipped to the canvas just after Pascal missed with a right and glanced a jab off Fanlong’s back as the slip began.

Unfortunately the referee called it a knockdown, turning a 10-9 round for Fanlong into a 10-8 Pascal round. That three-point swing changed a draw into a Pascal decision, one of at least three slips during the fight as the ring canvas signage in the new ProBox facility seemed to be still wet.

“Fanlong clearly won the fight. The referee made a horrible call in the ninth when he slipped because the floor was wet, the fight wasn’t close, for anyone who hasn’t seen it, watch and judge for yourself.”

Fanlong agreed and lobbied for a rematch on enemy turf:

“I feel like I did enough to win, I would love a rematch – would be willing to go to Canada to fight Jean on his home turf.”

That won’t be happening, at least for now, though. 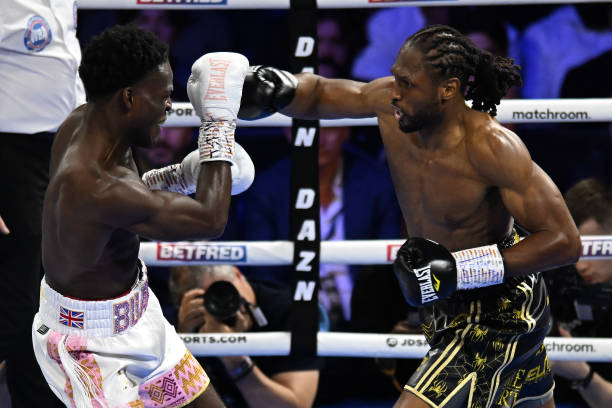 Richards made it tough for Buatsi, with many critics suggesting Bivol would beat him comfortably

The 29-year-old Ghanaian, a bronze medallist at the 2016 Olympic Games in Rio, would’ve quietly known this was a considerable possibility given the 175lb title logjam and hinted as much in a podcast interview with DAZN’s Chris Mannix during fight week two months ago.

His promoter, Eddie Hearn, campaigned hard for a Dmitry Bivol matchup in London before the year’s end and doubled down after watching ringside as he beat Craig Richards on May 21.

Instead, the WBA have ordered Canelo Álvarez’s conqueror to negotiate terms with #1 contender Gilberto Ramirez (44-0, 30 KOs) next after his R4 KO win over Dominic Boesel in May.

In the meantime once fight terms are agreed, the Buatsi-Pascal winner would then become the IBF mandatory challenger to unified light-heavyweight champion Artur Beterbiev (18-0, 18 KOs).

He, much like Bivol, has mandatory business to complete before 2022 is over in the form of one-time world title challenger and #1 WBO contender Anthony Yarde (22-2, 21 KOs).

He came close but fell short against then-titlist Sergey Kovalev three years ago, and has battled inactivity and underwhelming displays since – but exacting revenge over domestic rival Lyndon Arthur was impressive. Not quite Beterbiev’s thunder, though he watched ringside last month.

Virgil Hunter’s measured caution for Buatsi’s opponent level is justified and having had a proposed matchup with Maxim Vlasov cancelled late last year, perhaps Pascal will prove another worthy challenge. As I said with the lightweight division, things are beginning to finally fall into place.