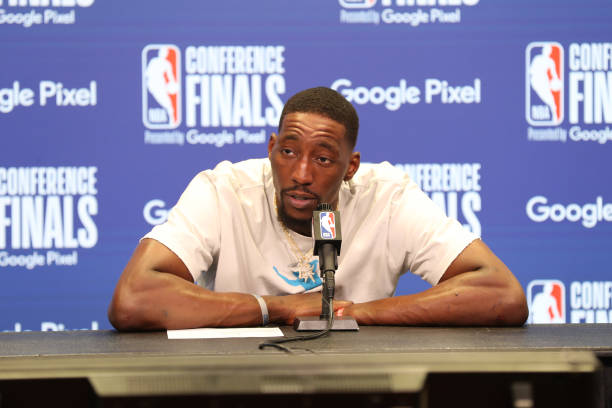 With season six of his NBA career two months away, Bam Adebayo – who recorded a new career-high in points (19.1) last term – wants to emulate Udonis Haslem by remaining with the Miami Heat for the rest of his playing days. While his name has risen in trade speculation this offseason, related to Kevin Durant’s desire to depart Brooklyn, the 25-year-old knows he can’t dwell on things out of his control, but reaffirmed his desire to stay in south Florida long-term.

Bam determined to be a Miami lifer 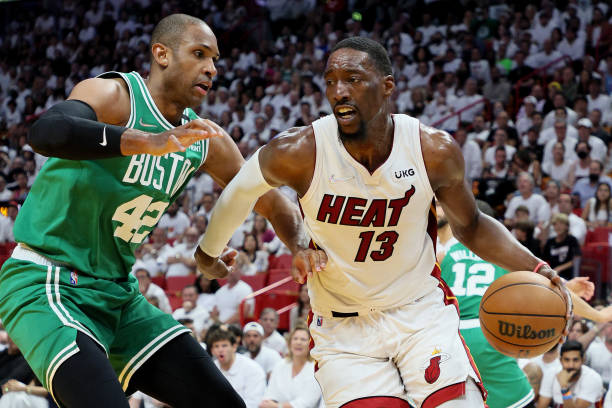 While lovable forward and future coach Udonis Haslem was born in Miami, All-Star center Bam Adebayo wasn’t. That fact doesn’t stop the 25-year-old big man from declaring south Florida his “home away from home,” considering the community warmly embraced him five years ago.

Last weekend, he spoke for an interview with the Miami Herald during a break at his fourth annual youth basketball clinic.

“The fact I go to the inner city and the kids have my jersey on. People seeing me out in the community and telling me, ‘Thank you for what you do in our community, what you do in Miami.’ Just stepping in that type of Udonis Haslem role. Even though he’s from here, I feel like the city accepts me like UD.”

He visited critical care patients at Nicklaus Children’s Hospital the day before, telling the press of the influential impact their appearances and words can have – even the briefest of conversations.

“It’s one of those things where as basketball players, we can change somebody’s direction in life by speaking to them and having a couple words.

You can be their biggest motivator and not even know it, so just having the opportunity to go there, talk to kids and see what type of stuff they go through, it definitely puts things in perspective.” 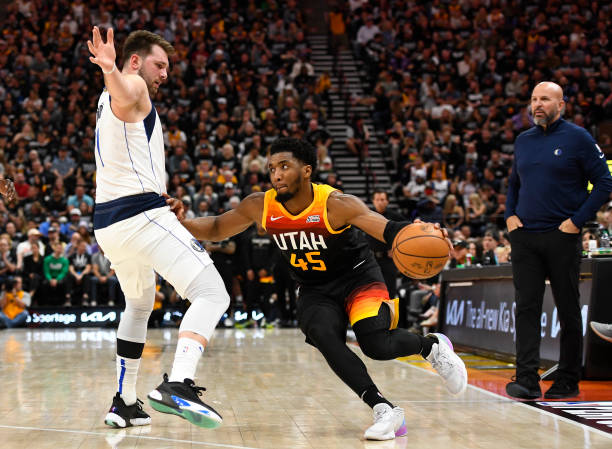 Mitchell, a close friend of Adebayo, was playing alongside him at the Miami Pro League on Friday night. Known for his philanthropic efforts in Utah, it seems certain the All-Star shooting guard will depart in a trade before this coming season – Miami are among the host of teams interested.

Elsewhere… although he hasn’t yet made a decision, Haslem has been urged by those within the franchise – from teammates to coaches – to return for a 20th NBA campaign this coming season.

Adebayo, drafted 14th in 2017, is the second-longest tenured Heat player on their roster and knows his long-term future isn’t all up to him. If he could have a say, he’d stay in Miami though.

“If I could, I would. Just to have that opportunity to be around this community for my whole career, a lot has seen me grown up, going from a random 14th draft pick to being a cornerstone in the organisation and to become something bigger. It’s just one of those things that’s dope when people grow with you.”

Having signed a five-year, $163m max contract extension in 2020, Adebayo’s name will inevitably come up in trade talks whenever a disgruntled superstar wants out.

Multiple league sources insist the Heat are unwilling to include Adebayo in any deal, though he’d be currently trade ineligible unless the proposed move was a multi-team one because of NBA salary cap rules – where multiple All-Star guard Ben Simmons is traded to Miami or elsewhere.

Why, you ask? The Designated Rookie Extension rule: a team cannot have two players acquired via trade who were signed to the max rookie contracts Adebayo and Simmons both have.

Every team, leaguewide, would love to have Bam in their ranks. Brooklyn, facing an uncertain future with their two stars in purgatory, are no different.

A rising star voted to the All-Defensive Second Team for the third straight year, a Defensive Player of the Year candidate and having narrowly missed out on his first All-NBA team honour, Adebayo also spoke when asked about what it means to be kept off-limits in trade discussions to date.

“I feel like they know what they have. You get a guy who’s hard-nosed, who’s going to get it out the mud, not going to quit on his teammates. It’s just mutual respect, I feel like a lot of teams want me, but it’s just a respect thing.

Also, it’s Pat [Riley], Micky [Arison], Andy [Elisburg] believing in me that we can make that next step to bring this city another championship.”