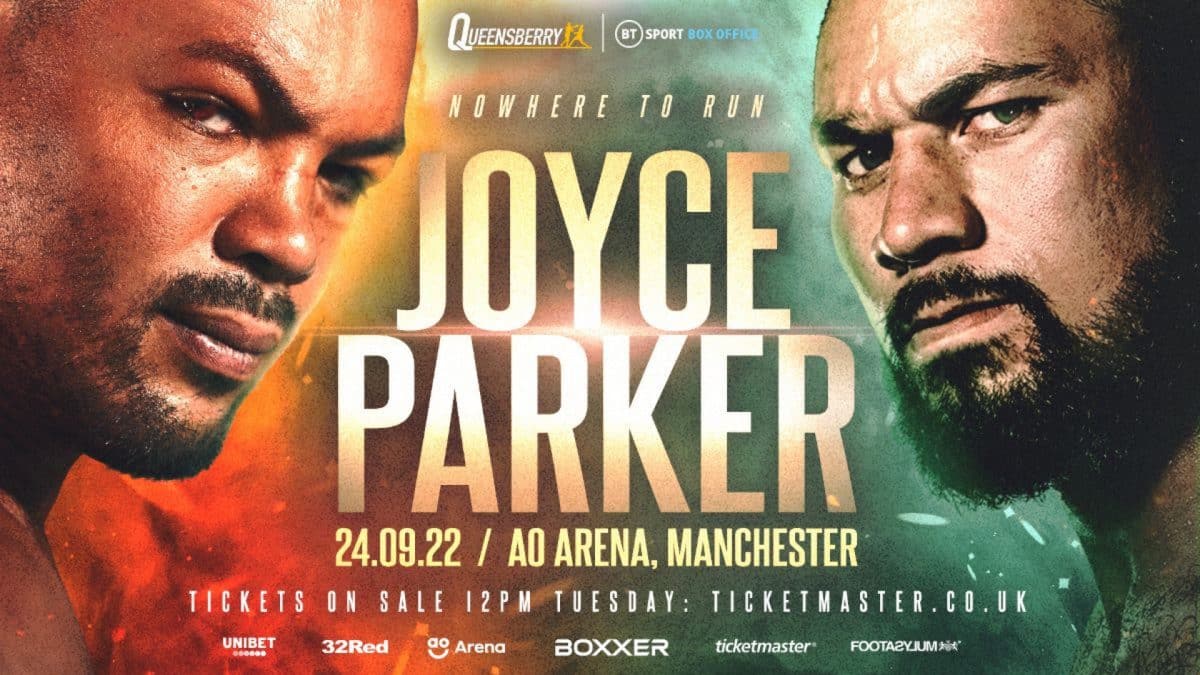 After protracted negotiations, politics over their broadcasting situations and undoubtedly contract complications, an eagerly-awaited WBO title eliminator between Joe Joyce and former world champion Joseph Parker is now confirmed for September 24. Seven weeks out from fight night, the ‘nowhere to run’ tagline fits this PPV bout perfectly given what’s at stake.

Joyce gets another step-up as world title pursuit intensifies 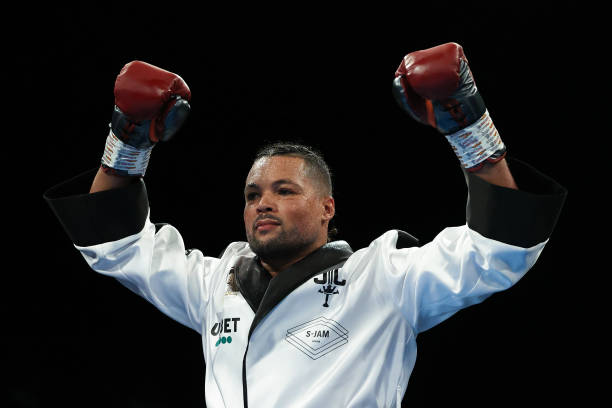 Joyce before his R4 TKO win over Christian Hammer on July 2, his first fight for almost a year

The official opening press conference was an awkward, painful watch. Perhaps others would’ve cringed their way past the needless tension and disagreements between those at the table, but once more in the early minutes you could see why big fights often don’t get made.

Ultimately, whether there were better options on the table or not, Joyce-Parker has now been announced and is no longer just speculation. The latter said he’ll start camp next week, as Joyce – who ended a year-long layoff this time last month, has had that date circled for a while.

No-one expected him to battle Derek Chisora in a two-fight series last year, but he lived to tell the tale and came out refreshed. A new promotional deal and still only 30, time is on his side. As I’ve explored on multiple occasions, you can’t say the same thing with confidence for Joyce.

There’s something on the line for both here, and that’s what makes this matchup a compelling one. Parker’s disarming persona, coupled with underwhelming displays has seen him deemed a passive gatekeeper to the elite, while Joyce’s defensive awareness needs to be tightened up.

Daniel Dubois’ honest assessment when quizzed about a potential Joyce rematch speaks volumes for where he still is in a young professional career.

The Juggernaut, 12 years his senior, needs that urgency and the Olympic silver medallist faces a different type of test this time around against a much more seasoned former world champion.

It’s easy to forget he was losing on two of the three judges’ scorecards before an abrupt stoppage that night, with opinions split over the round scoring after Dubois’ eye had eaten jabs aplenty that evening and caused the heavyweight prospect to take a knee midway through R10.

Joyce absorbed hard power punches and if you tend to favour that style of boxing over output, Dubois would’ve had an advantage had you been scoring this too. It was a competitive, nip-and-tuck fight, but the swelling surrounding DDD’s eye only became a factor in the latter rounds.

Simply put, Parker doesn’t have the same ferocious power – but that doesn’t mean he won’t adopt an aggressive against Joyce, someone many feel has fallen in love with chin durability to absorb punishment without subsequent consquence. That’s not a sensible long-term tactic.

Whether he responds with bravado or not, he knows that first-hand, having been blitzed inside 30 seconds by Russia’s Sergey Kuzmin at the European Amateur Championships back in 2013.

Usyk outsmarted him three months before at the World Series of Boxing and for all the robbery talk surrounding his Olympic Final defeat by France’s Tony Yoka, there’s ample film for Parker’s team to digest and pick holes at ahead of what promises to be an intriguing matchup here.

Even though he has built himself back from two memorable defeats on enemy soil in previous years, Parker has shown he’s far from infallible too, adding jeopardy for two world title hopefuls.