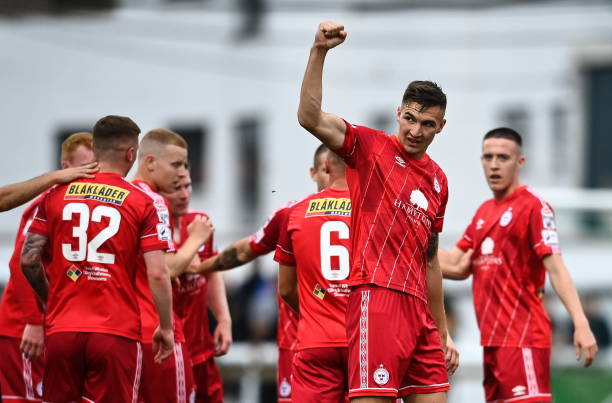 Two of the Premier Division’s bottom half teams clash at Tolka Park on Friday night, as Shelbourne entertain Bohemians with both struggling for consistency of late. Will Bohemians add to Damien Duff’s frustrations here or can the hosts finally end an unwanted H2H streak?

Sixth vs. seventh: Can either side take all three points? 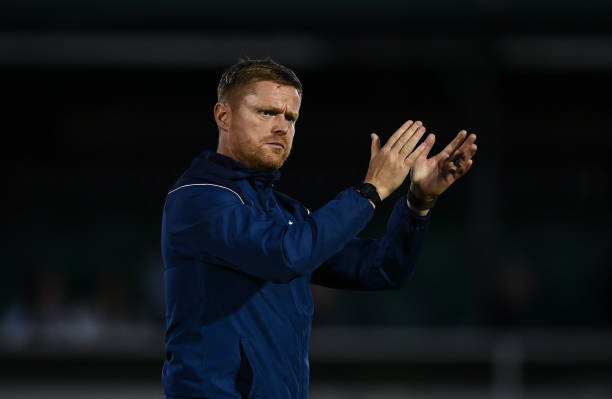 Shelbourne vs. Bohemians
Kick-off at 7pm, Friday
Follow the live coverage with me here

Shelbourne return to home comforts after their three-match winning streak was snapped by a determined Drogheda effort last week, as goals from Dayle Rooney and a Ryan Brennan brace overcame their early deficit.

The pair, who previously spent time at Shels, haunted their former club on an evening where shallow squad depth proved costly. It goes without saying that head coach Damien Duff will hope that trend does not continue in future and all going well, that could begin this weekend.

Although it eventually didn’t age well, Jack Moylan, their second top goalscorer, broke the deadlock with his sixth goal of the term that evening.

Besides Moylan and top marksman Sean Boyd (nine in 15 starts), regular goalscorers elsewhere in the team have eluded them (24 in 24 games). Considering the history behind this fixture and the strengths vs. weaknesses of the pair, they’ll likely need more than one to prevail tonight.

The visitors, a place and point above Shels in 6th before this weekend’s games, have suffered consecutive league defeats – both by a slender margin.

Only the division’s bottom three sides have conceded more than their 32 goals so far this term, while Shelbourne – who have played a game less – will leapfrog them with a home win here.

Having said that, this fixture hasn’t been particularly kind to the hosts in recent times. You have to go back to April 2017 (3-0 in the Leinster Senior Cup) for their last H2H victory and four years earlier, June 2013, for a win in 90 minutes.

Bohemians’ last four wins (all comps) have come away from home, so will that statistic prove a good omen as they seek some breathing space between themselves and the teams below?