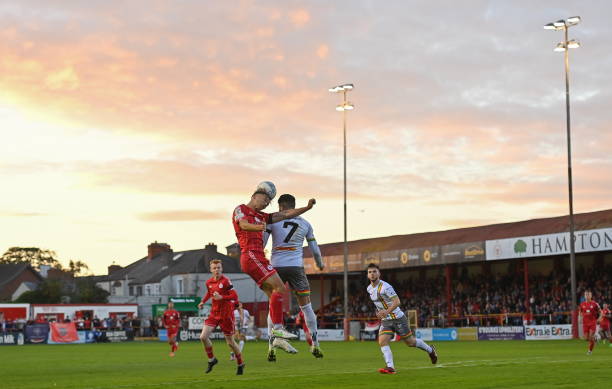 Shelbourne travel 140 miles north for their FAI Cup second-round clash against non-league Bonagee United on Friday night, expecting to ease into R3 without any hiccups from Dry Arch Park. Ahead of the biggest occasion in the hosts’ history this weekend, will Damien Duff’s men cruise to victory and show the gulf in class between the pair or are a few surprises in store? 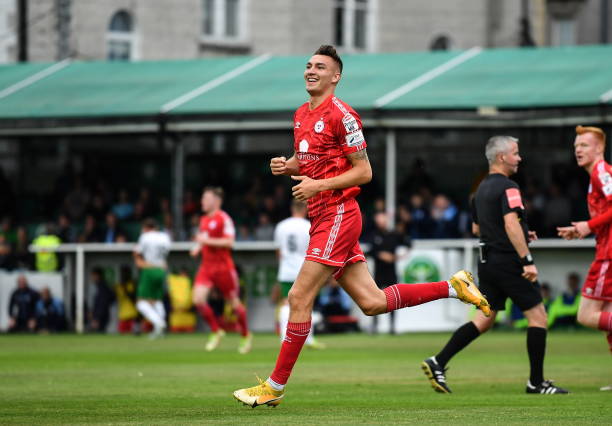 Having qualified for this competition after winning the Knockalla Caravans Senior Cup with a 3-1 win over Aileach in May, they waited with bated breath for the R2 draw to emerge.

They entertain a Shels side who rallied from a goal down and played a full half with ten men but still drew 1-1 with derby rivals Bohemians on Friday night.

Sean Boyd’s six-minute first-half brace helped them put First Division side Bray Wanderers to the sword with a 3-0 first-round away win last month.

This has been billed as the biggest game in club history for Bonagee, hosting Premier Division opposition with a cup quarter-final berth in the offing.

While an amateur side, they currently possess League of Ireland experience within their current crop – an invaluable help ahead of tonight’s clash. Midfield trio McNamee, Gareth Harkin, Michael Funston and centre-back Packie Mailey, who all spent time at Finn Harps, are among them.

As such, Gibson fancies a competitive clash against Damien Duff’s men, saying this midweek:

“Anything they can pass on, the wee bits of knowledge they have and you’d think they’re not going to be phased by the match, they’ve played in big occasions before and that’s good if they can rub off on the younger players.

We’ve prepared probably better for this match than any we’ve done before; you’re going up the level so we’ve taken our preparations up.

We’ll make them have to work to win the game and that’s the intention, there’s nobody going out there with a defeatist attitude.”

Gibson’s captain, Jamie Lynagh, was full of praise and said his head coach’s presence has given a huge lift to the club – evidenced by their cup success in recent seasons.

He also said it’ll be an unbelievably difficult game, but the buzz will motivate them further as Duff and co come to town. Can they do the unthinkable, or will the fairytale end here?