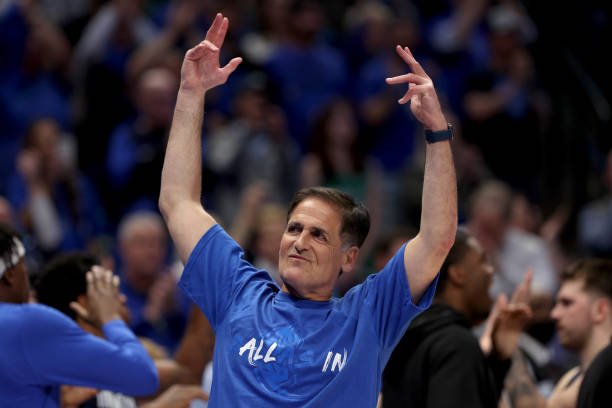 After initially appearing reticent to the league’s in-season tournament plans, which could begin as early as the 2023-24 campaign, the Dallas Mavericks owner has since softened his stance – instead saying said proposals can potentially to build interest in the sport, while also lobbying a format change to the existing two-round draft, which has remained the same since 1989. 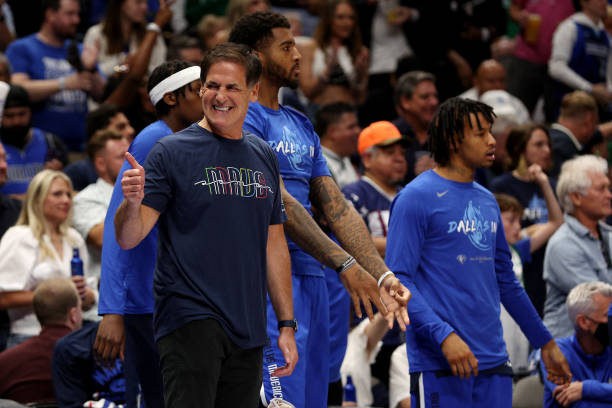 An old clip circulated social media showing the Mavericks owner saying he’s not a fan of the tournament and his team may not participate in the event or may rest “our best players” because their sole focus – like almost everyone – is on trying to win an NBA championship.

"In terms of in season tournament, I'm not a fan. I can see the Mavs not participating at all or resting our best players. Until they give me one of those [The Larry O'Brien Trophy] the prize is the prize."#MFFL #NBATwitter #Dallasin pic.twitter.com/lYYEc9OPzV

After buzz was created by the aforementioned clip, Cuban spoke with NBA reporter Marc Stein to actually clarify his openness to the concept of an in-season tournament because “it has a chance to build interest” in the sport.

During a February interview with Yahoo Sports’ Vincent Goodwill, Silver said the tournament was moving closer to beginning based on conversations with the players’ association while adding there was a fair amount of interest, though you’d assume the rewards needed to make sense.

The Athletic’s Shams Charania noted the NBA and NBPA are still working to finalise the tournament concept, including prizes for eight teams advancing into the single-elimination round. Last year, he reported the league discussed a $1m-per-player prize with the committee.

Current framework of NBA In Season Tournament as soon as 2023-24, per sources:

– Cup games through November
– 8 teams advance to single-elimination Final in December; other 22 continue with regular season
– All games part of normal 82-game schedule; one extra for two Final teams

With that in mind, the NBA and NBPA are currently negotiating a new collective bargaining agreement. The existing one runs through 2023-24 and while either side, or both, can opt out of the contract in December – there is no risk of a lockout as it stands, per reports.

Although it was and still is subject to criticism, the league’s decision integrating a play-in tournament – extending the postseason from 16 to 20 teams – has been a recent success.

Being able to replicate an environment where there is increased urgency, like those win-or-go-home late season encounters, will be difficult especially as far as all 30 ball clubs are concerned – especially mid-season. Many already believe the existing 82-game season should be shortened.

However, while change always ventures into the unknown, there’s something to be said about how the NBA is constantly making the league progressive and move with the times. It’ll be interesting to see how they go about trying, something you can’t fault them for.