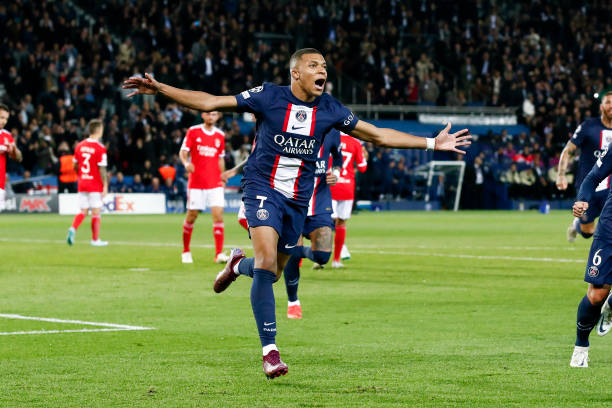 As reports emerged today that PSG’s superstar forward Kylian Mbappe wants to leave the club in January – a broken relationship with the board being cited as the reason – the 23-year-old made history with his first-half penalty: becoming the French champions’ highest-scoring player in the Champions League during their 1-1 Group H draw against Benfica earlier tonight.

Mbappe on target but PSG held at home to Benfica 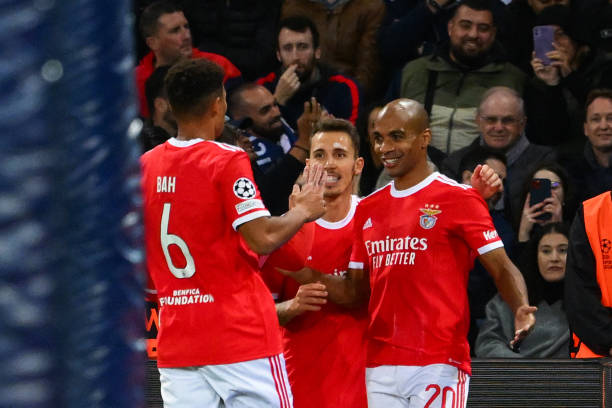 As results elsewhere saw Manchester City and defending champions Real Madrid both punch their ticket into this season’s Champions League knockout stages, PSG still have to wait before they can seal their own passage after recording successive 1-1 draws against Benfica.

Juventus’ 2-0 away loss by Maccabi Haifa in the early evening kick-off meant a win for either side on this occasion would’ve mathematically sealed their last-16 berth with two games to spare.

However, all the pre-match talk surrounded Mbappe and whether the club had indulged their superstar too much on this occasion after agreeing a lucrative contract extension over the summer – rebuffing Real Madrid’s advances – and failing to satisfy the promises they made him.

🗣 "There's only one rule, the boss is asking you to do something, you do it for the good of the team."

After a goalless draw away at Reims on Saturday night, PSG – unbeaten since mid-March – are now experiencing a three-match streak of stalemates. Mbappe converted from twelve yards after Juan Bernat was fouled by Antonio Silva, his 31st Champions League goal for Les Parisiens.

The 23-year-old had a volley ruled out for offside after 86 minutes, before limping off after absorbing a bad tackle by substitute defender Gilberto minutes prior. Christophe Galtier’s men dominated the ball (62% possession, 560 accurate passes to 318) but couldn’t find another goal.

Still level on eight points with the Portuguese giants as a consequence, their superior goals scored (7 to 6) means they remain top before Maccabi Haifa visit on October 25.

A point above second-placed Lorient after 10 games, they return to league action against Marseille on Sunday and the club’s hierarchy will naturally hope this latest update about their forward’s future settles down quickly – whether there’s no smoke without fire here or not.

For what it’s worth, Kylian has 12 goals in 13 club appearances this term without particularly playing well so far this season – once again emphasising his importance to their project.