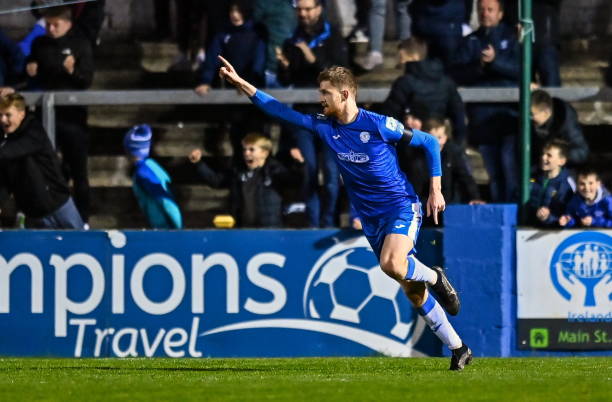 Relegation-threatened Finn Harps look to end their six-match winless run away at Dalymount Park in Friday’s 7.45pm KO against a Bohemians side with nothing left to play for – besides pride and potentially impressing new manager Declan Devine as they look with renewed optimism towards 2023. Can their visitors spring a surprise, or will their poor form continue?

fine margins: bohs have nothing to play for, their visitors do 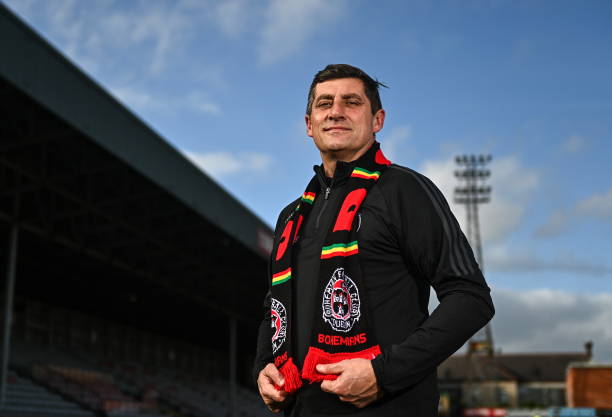 Bohemians vs. Finn Harps
Irish Premier Division, MD34 — Kick-off at 7.45pm, Friday
Follow the live action as it unfolds with my coverage here

After their chances of silverware were sharply halted by FAI Cup finalists Shelbourne this time last month at the quarter-final stage, Bohs earned successive Premier Division wins over tonight’s opponents and UCD to finish September with some momentum.

Any hint of encouragement has since dwindled, with defeats by Drogheda (1-0) and a 3-1 away loss against St. Patrick’s Athletic this time last week denting their morale.

However, they were boosted yesterday as news confirmed long-time midfielder and their former captain Keith Buckley will return in 2023 after a year travelling abroad in Asia and Australia. 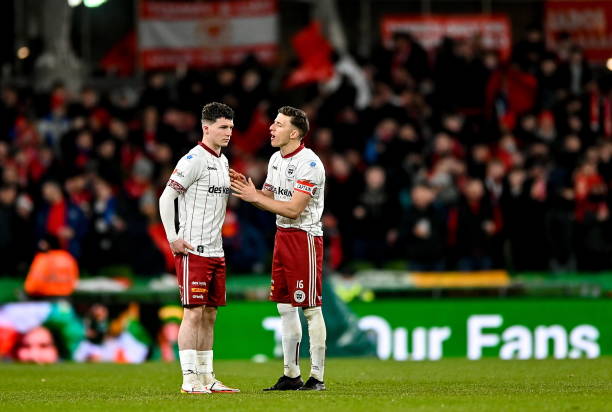 Having made his debut in 2011, armed with 305 club appearances and invaluable experience to pass onto others within the dressing room, he spoke effusively about playing under new manager Declan Devine, saying:

“The minute I got a call from Declan, straight away I knew he was a man after my own heart from the way he spoke about how he wants the team to play, the kind of character he wants to have playing for the club.

Everyone has to be laser-focused and give everything every single day, not just turn up on matchday. He wants big strong characters to push each other, for all players to mirror that effort. After the chats I’ve had with Declan, I know he feels the same way and I can’t wait to come home to play for him.”

Before what’s sure to be an emotionally-charged reunion though, Bohs still have three league games and nine possible points up for grabs.

They can finish as high as fifth, or as low as eighth, depending on how mid-table clubs fare elsewhere in the coming weeks. As for 9th-placed Finn Harps, they don’t need to be told that every point counts now in their attempt to stave off relegation.

UCD sit rock bottom, but only on goal difference – and have played a game fewer – so automatic relegation remains a possibility for both sides. Whoever finishes ninth will enter a relegation play-off against the First Division play-off final winners in the second week of November.

As far as nerves are concerned, this is likely to be another encounter decided by fine margins.

Both sides have scored in all but one of their last six H2H meetings, the odd one out being last month’s 2-0 result – Finn Harps are without a clean sheet in eight games, but Bohs aren’t particularly reliable defensively. Who will have the last laugh here?