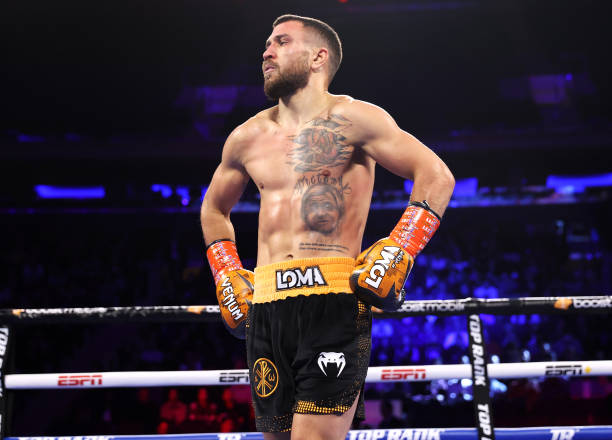 Goal is to become undisputed, but loma not taking Ortiz lightly 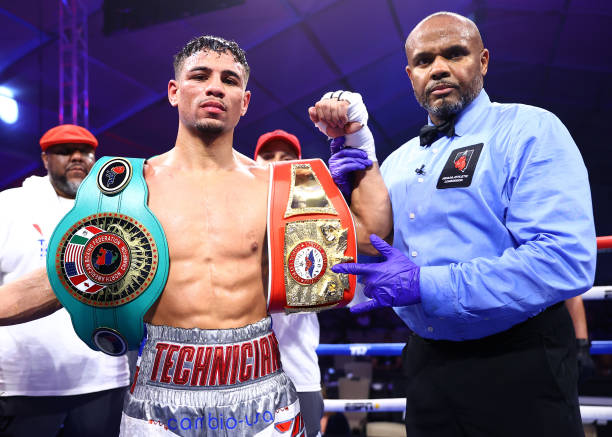 After earning a career-best UD win (97-93, 97-93, 96-94) over former super-featherweight world champion Jamel Herring in May, 26-year-old American lightweight talent Jamaine Ortiz faces an even bigger challenge against a legendary boxer whose ambitions have intensified with age.

Lomachenko’s undisputed pursuit at 135lbs was never a question, but the Ukrainian had his plans derailed drastically after a surprise defeat by Teofimo Lopez two years ago this month.

Criticised for a groggy start without much concrete activity, it later emerged he went into the fight needing shoulder surgery – an operation was completed less than 48 hours post-fight.

But the bad blood that preceded their contest remained afterwards, so there would be no rematch. Teofimo’s reign was short-lived, much like George Kambosos Jr after him, but Loma was widely expected to find himself in the role Devin Haney currently holds: king of the division.

Haney recently completed a two-fight series with Kambosos in the Australian’s native homeland, twice in four months, a deal agreed in place of Lomachenko – who opted to remain in Ukraine with his family as the war waged on the country by Russia was still in its relative infancy.

Haney has long revealed his openness to fighting Lomachenko and that could be his next title defence early next year – an intriguing matchup which Top Rank boss Bob Arum has reaffirmed will happen, provided the 34-year-old remains unscathed during his in-ring return this weekend.

Ortiz, ranked #9 by the WBC, and #11 by BoxRec, was understandably excited when describing the Lomachenko bout as a dream come true. He’s come a long way in just six years as a pro.

It’ll be interesting to see how he handles the occasion, having previously endured adversity – being knocked down twice but rallying to earn a draw against Joseph Adorno in April 2021.

Adorno, a 23-year-old prospect in his own right, suffered his first professional defeat after a clash of two unbeaten lightweight boxers against highly-rated Michel Rivera, back in March this year.

“I’m excited about this fight, Vasiliy is a great fighter but I’m here to win. Once I do, I’m targeting a world title opportunity.”

Lomachenko, as previously stated, is no stranger to setbacks either. When you survey the scene at 135lbs and see so many contenders with unbeaten records yet limited world-class opponents on their resume, questions are rightly asked.

Much like Gervonta Davis and, to a lesser extent Ryan Garcia – both keen on agreeing a megafight.

Shakur Stevenson’s moving up to the weight class after seizing two world titles at 130lbs, but it feels inevitable that others will very soon follow Lopez to super-lightweight. Time is ticking, a feeling Loma knows all too well.