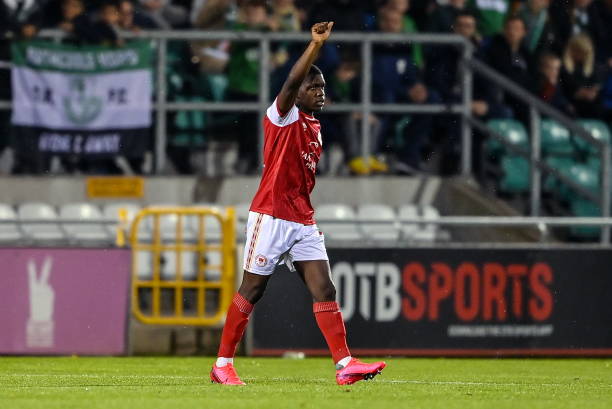 It’s fourth vs. fifth in the penultimate Irish Premier Division game of the campaign, as Sligo Rovers host St. Patrick’s Athletic from The Showgrounds in Friday night’s 7.45pm kick-off. Nothing but victory will do for the visitors, attempting to apply pressure on Dundalk in third – who currently occupy the division’s final UEFA Europa Conference League qualification berth. 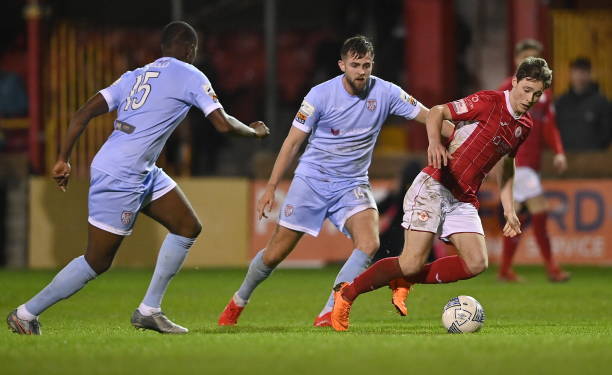 He has stressed a collective desire to finish the season off strong as they look ahead to the new year, with promising teenage midfielder Kailin Barlow signing a contract extension tying him down until the end of the 2025 campaign. The 19-year-old’s been at the club since U15 level.

“Kailin has huge potential, already shown his quality in our league games this season and our European run in the summer. I’m sure the fans will be excited to see him develop and progress over the next few seasons,” their head coach said after the news was announced on Monday.

Naturally, they’ll want to give their faithful fans something to cheer about, after Aidan Keena and second-half sub Max Mata both should’ve scored in an encounter of fine margins last time out.

They next entertain a St. Patrick’s side 12 points clear of them in fourth, who unlike most are still jostling for position with two games left: a UEFA Europa Conference League qualification berth.

Two points behind third-placed Dundalk, St. Pats need to focus on getting maximum themselves while hoping for a favour from either Bohemians elsewhere tonight or Derry City next weekend.

It’ll be interesting to see how they react after a 4-1 away defeat by the reigning champions last Friday, having scored first through Serge Atakayi four minutes in.

Before then, they were on a three-game unbeaten streak which included a last-gasp 2-1 away win over Dundalk – and only lost one of their last eight league games. Tough to beat.

After inspiring many with their gutsy results in Slovenia and Bulgaria midseason, Tim Clancy’s side need to produce more of the same grit here as their European aspirations hang by a thread.

Irish U21 centre-back Joe Redmond, named the club’s player of the year on Sunday, could prove a key figure in helping them achieve a much-needed away victory tonight as you’d expect them to be under some duress in the final third.

Whether they can deal with it efficiently, remains to be seen.

He’s the only player to start and finish all 36 league games this term, while Preston loanee midfielder Adam O’Reilly won youth honours in the same category at the club’s award night after a successful return to Ireland following four months on-loan with Waterford last term.

Sligo had recently won three consecutive H2H meetings in this fixture, but St. Pats rallied from behind to draw 1-1 in May and were 1-0 winners – with ten men – last time out in August. So in keeping with that theme and being aware of what’s at stake, will the visitors travel home happy?