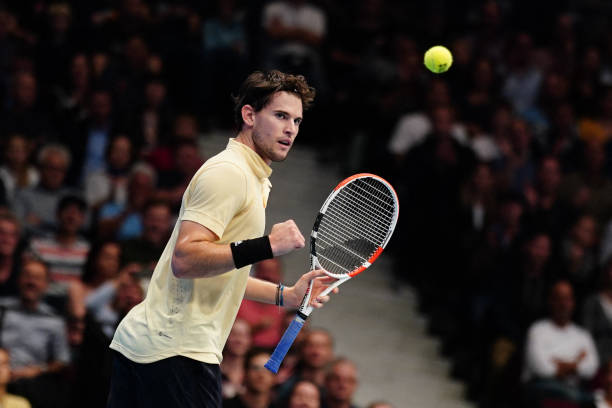 He finished just shy of his goal – a return to the world’s top 100 – but 2020 US Open champion Dominic Thiem is exhausted after a busy few months on tour and spoke to Austrian news this week about the progress he’s made after a troublesome time with injuries in recent seasons. All things considered, 2023 has all the ingredients of a renaissance year for the 29-year-old – with fans and critics alike purring about performances against high-ranked competition of late.

After a lowkey return and strong finish, Thiem can reflect 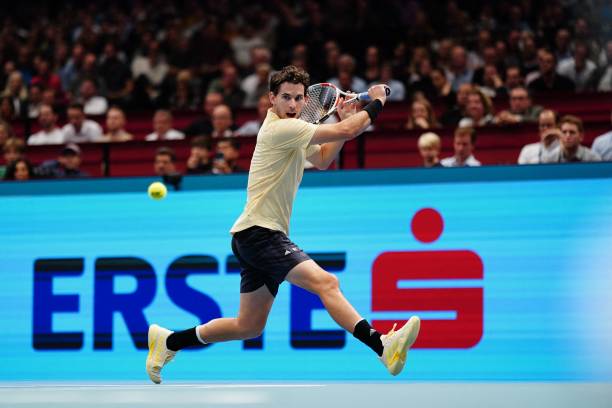 Having missed the bulk of 2021, as well as the start of this year with a troublesome wrist injury, Thiem endured an 0-7 start upon returning to ATP Tour and Challenger tournaments.

That included defeats by Andy Murray in Madrid – a defeat I covered – while Bolivia’s Hugo Dellien ousted him in straight sets at Roland Garros three weeks later.

He’s racked up a series of morale-boosting victories since mid-July, including against Emil Ruusuvuori and Roberto Bautista Agut in Bastad, Francisco Cerundolo and Hubert Hurkacz in Antwerp and a comeback win – saving match points – on home soil over Tommy Paul last week.

This season’s Paris Masters gets underway on Monday morning and, if he really wanted to, Thiem certainly could’ve been granted special exemption into the 64-player main draw there. Instead though, his efforts of late mean he has decided to end his season with a 23-19 win-loss record.

The last was a 6-2, 6-3 defeat by Daniil Medvedev on Thursday in Vienna – the Russian only dropped one set all week, the first in a three-set final win over Denis Shapovalov earlier today.

At the time of writing, Thiem sits world no. 103 in the world – not bad for a Slam champion who found himself #352 back in June. As such, he’ll directly qualify for the 2023 Australian Open, where the 29-year-old reached the final and was a runner-up to Novak Djokovic two years ago.

He was quoted as saying the following, to Austrian news outlet Kleine Zeitung:

“It’s been exhausting the last few weeks. I have played a lot since July, therefore the season is over for me. Also because I received good news from the ATP – I have 550 points, so the Australian Open should work out. If I can do that, it doesn’t matter if I [don’t] finish [the year] in the top 100.”

He’ll now take a few weeks off before starting pre-season training in mid-November and travelling to the Emirates in early December where he will surround himself with top company.

The former world no. 3 is the latest name announced to have signed up for the $3m Diriyah Tennis Cup in Saudi Arabia between December 8-10, joining the likes of last year’s US Open champ Medvedev, Alexander Zverev and Gael Monfils at the Middle East exhibition tournament.