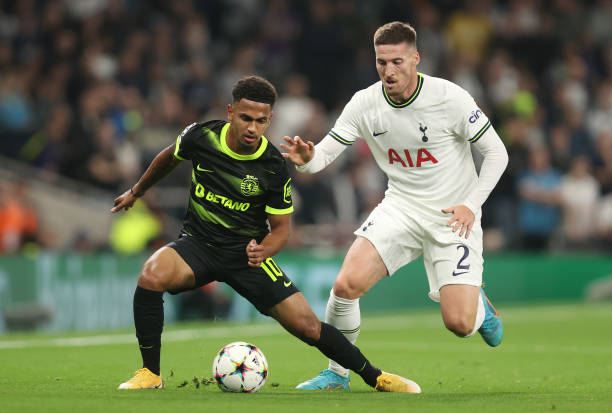 Two attacking players who spent their formative years in London academies could be returning to England, with the lure of Premier League football and promise of more opportunities than previously afforded to both a key sticking point as the January transfer window edges closer. 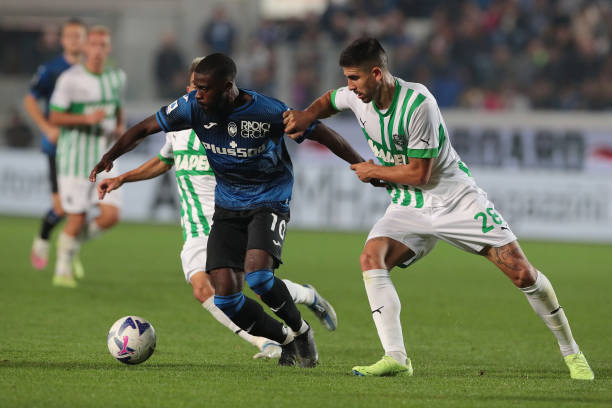 25-year-old French-born Ivory Coast international winger Jeremie Boga spent almost a decade – including three loan spells – as a Chelsea player, from a five-year stint in their academy, graduating through the ranks and getting his feet wet as a professional across three countries.

Boga established himself as one of Europe’s most exciting creative prospects after flying the Chelsea nest to join Sassuolo in July 2018, flourishing there before Sassuolo agreed a €22m (£19.1m) loan-to-buy deal to sign him midseason – paying that fee six months later.

However, his form tailed off and he’s still only managed 57 minutes under Gian Piero Gasperini so far this term. Ademola Lookman, who spent last season on-loan at Leicester from RB Leipzig, has scored in five of his last six appearances and certainly taken Boga’s shine in the final third.

Leicester spoke to Atalanta about the framework of a potential move for Boga, back on deadline day in August, but were rebuffed. Now, it appears one of their league rivals could find themselves in a more favourable negotiating position and potentially pip them to his signature.

Brighton, now managed by Roberto De Zerbi, are reportedly also interested in the Ivorian’s services and can pride themselves on a connection the Foxes can’t: familiarity.

Boga’s most productive spell of his career to date came under De Zerbi, 90 appearances (18 goals, seven assists) in little under 6,000 minutes over three full seasons between 2018-21.

What about Marcus Edwards? 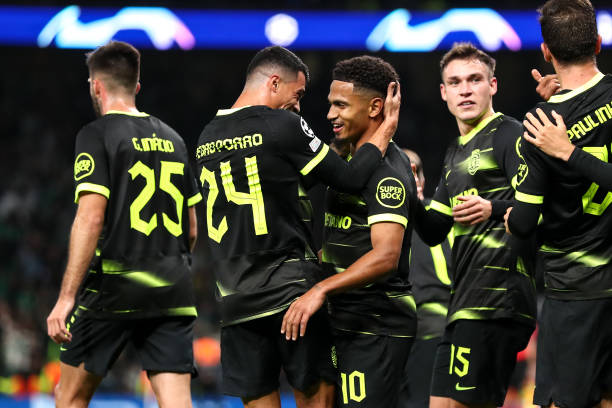 Reports today claim Tottenham’s academy graduate Marcus Edwards, thriving in Portugal with Sporting, could be approached by his boyhood club after an impressive start to the campaign.

Edwards, who celebrates his 24th birthday next month, joined Vitoria de Guimaraes in the summer of 2019 on a free transfer. With 20 goals and 14 assists in 92 appearances across all competitions, he earned a €7.5m (£6.5m) move to the Portuguese giants this past January.

Portuguese news outlet Record reported it in their print edition, with several outlets including Sport Witness and teamTALK affirming the same after an impressive start to the new season.

Edwards scored against Spurs in a super-competitive Group D, one going right down to the wire on the final matchday with all four teams vying for contention to reach the knockout stages.

Edwards, a former England U20 international, has scored seven goals and created six assists in 19 appearances this term – including four involvements among Champions League opposition.