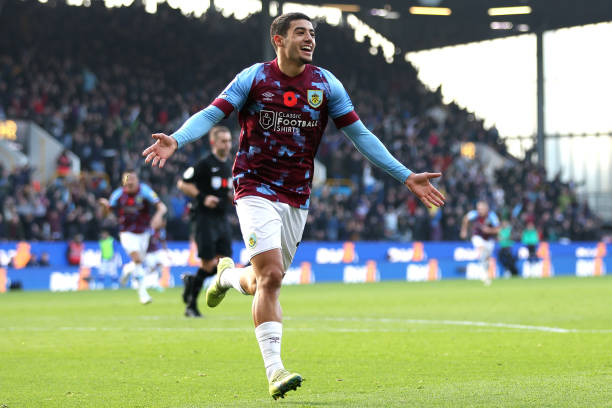 The 22-year-old, capped by Belgium from under-17 to under-21 level, has settled quickly to life under compatriot Vincent Kompany in Lancashire – six goals and two assists since his August transfer – and French reports today suggest he’ll be the man tasked with replacing Amine Harit in Morocco’s World Cup squad after the Marseille midfielder’s nasty knee injury on Sunday. 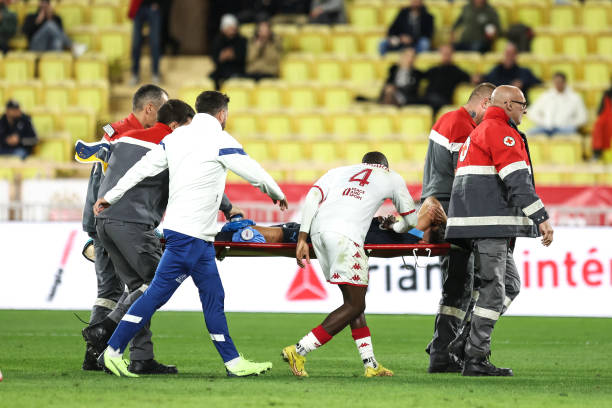 Disasi (#4) checks on Harit, stretchered off after a freak collision in their Ligue 1 fixture on Sunday

Much of the pre-World Cup focus around players looking to avoid injury surrounded Premier League teams, understandable given 136 of the 830 players — 16.5% — emerge from England’s top-flight. 29 more feature across the EFL, now make that 30 with the latest update from France.

Amine Harit, a one-time Barcelona and Liverpool target, was stretchered off in agony after a tackle on defender Axel Disasi went horribly wrong during Marseille’s 3-2 win over Sunday in what was supposed to be his final club appearance before joining Morocco at the World Cup.

Said to have already packed his bags in preparation to leave for Qatar on Monday, instead the Ligue 1 club confirmed the 25-year-old has sustained a cruciate ligament sprain in his left knee and a lengthy timeline for recovery awaits him now after coming to terms with this cruel blow.

Per footmercato.net this afternoon (text in French), Belgium U21 winger Zaroury is his direct replacement and once the Belgian FA present a document validating the change of allegiance, he’ll join his new teammates in Doha with an unprecedented opportunity to end 2022.

“I am very happy and honoured to be able to defend the colours of Morocco in the world’s best competition. I want to thank my relatives, family and the Moroccan supporters for their immense support, not forgetting the coach for his confidence and giving me the opportunity to realise a child’s dream!”

Zaroury, who created an assist in Belgium’s 2-2 draw with France at U21 level back in late September, joined Burnley from RSC Charleroi in a €4m (£3.4m) move on August 30.

He’s scored six goals and created two assists in 14 appearances, including two goal contributions during their 3-0 win over second-placed Blackburn Rovers on Sunday. An excerpt from a piece written last month by The Athletic’s Andy Jones, spoke volumes for his talent and potential:

Long after Burnley’s players had arrived back in their dressing room and the final fans were filtering out, one song still rang around the ground.

“Anass Zaroury runs down the wing for me.”

It is the latest in a list of songs Burnley supporters have created for those who have stood out since the beginning of the season, and Zaroury’s last two performances have seen him christened with his own.

For the first 25 minutes of Burnley’s 1-0 win over Norwich, taking them back top of the Championship, Turf Moor became Zaroury’s world and we were just living in it.

“Anass Zaroury, he’s taking the piss,” his adoring onlookers cooed. He certainly was. 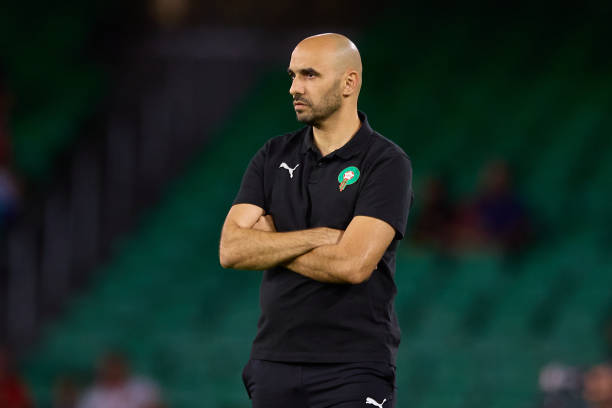 Morocco, managed by new head coach Walid Regragui, have a tough task after being drawn in a difficult Group F with two sides who finished runners-up and third place four years ago.

Croatia, Belgium and Canada are their upcoming opponents, with the opening game coming against Zlatko Dalic’s men on November 23 – just eight days away.

Harit, who made 25 appearances at youth level for France before switching allegiance to make his Morocco debut five years ago, was just starting to enjoy a resurgence in form and consistency at club level after what has been a sour end to his promising spell at Bundesliga side Schalke.

After one successful loan spell back in France last term, there’s now an option inserted into the existing deal, which will see him join OM permanently next summer for €5m (£4.3m), but there are fears this injury will keep him sidelined even longer than the rest of this current campaign.

As for Zaroury, his inclusion will be welcomed with open arms given recent form in a new league with more admirers. It’ll be interesting to see how he fares against senior international opposition for the first time, if given an opportunity to feature extensively in their Group F action.