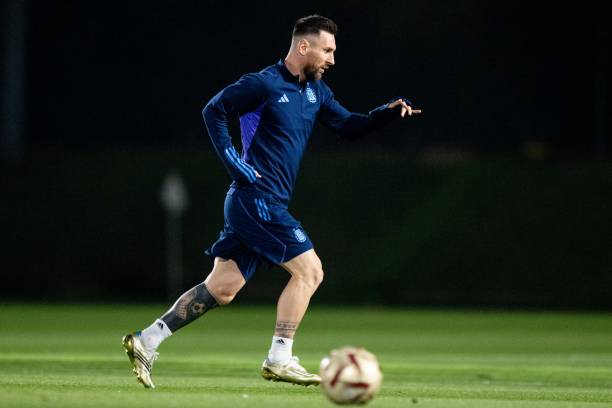 Ahead of tonight’s World Cup semi-final against Croatia, Lyon left-back Nicolas Tagliafico praised Lionel Messi’s presence as one that will give their Argentina side a special advantage as they prepare to face the tournament’s runners-up from Russia 2018. Who will outlast the other? 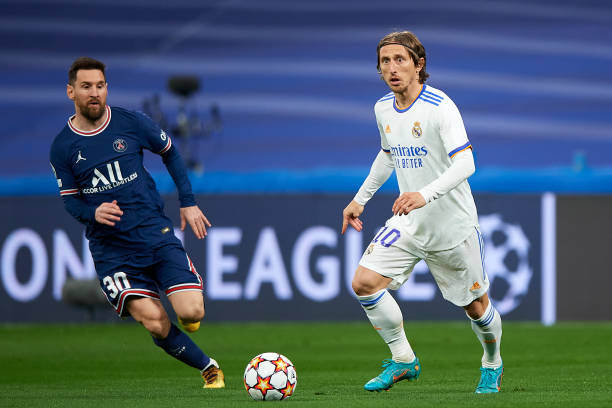 Today will mark meeting no. 27 between Messi and Modric during their careers

Messi, who has scored or assisted six of their nine tournament goals, will equal German legend Lothar Matthaus’ 25-match appearance record at the Lusail Stadium this evening.

Whisper it, but the 35-year-old has other personal milestones he’ll look to achieve – leading Argentina to their first competition triumph since 1986, in his fifth and likely final World Cup.

In 2006, Argentina played Croatia in a friendly.

He’s their joint-highest goalscorer alongside Gabriel Batistuta (10), and is one assist away from equalling Diego Maradona’s overall record of eight at World Cup finals.

As quoted by BBC Sport, the 30-year-old defender hailed the PSG forward for his invaluable influence, which in turn galvanises the group as their captain.

“He has always been like this. For us he is our captain and leader, the one pushing and motivating us. He gives us that special advantage when we are on the pitch – we know we have Messi, it’s a great source of motivation and hope because we all know that we can contribute and give our best.

With everyone’s support, we are all working together to achieve our dreams, and it is the most beautiful thing to do it with Messi by our side.”

Croatia meanwhile, have defended tirelessly and stifled opposition en route to the last-four. Their head coach, Zlatko Dalic, said advancing beyond the Argentines – to reach a second successive World Cup final – would be classed as the country’s greatest footballing achievement.

It’s hard to argue against that notion, either.

Victory tonight would see them become only the second side to eliminate both Brazil and Argentina in the knockout stages of the same World Cup, a feat Germany achieved in 2014 with Mario Gotze’s extra-time winner in the final sinking Messi and co eight years ago.

Given the legacy questions and high stakes that surround Messi, Dalic couldn’t resist cranking up the pressure for Lionel Scaloni’s players. Wout Weghorst’s late brace off the bench saw them relinquish a two-goal cushion, before Argentina edged past the Netherlands in a fiery shootout.

“We are among the four best teams in the world – that is an extraordinary success for Croatia, a great thing to be for two World Cups in a row. We want more, playing the great Argentina, a terrific team led by Messi. They are highly motivated and under more pressure than Croatia at this moment in time.”