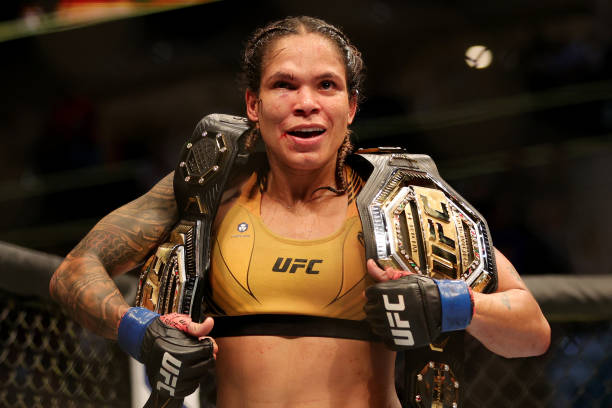 Oh, you thought I only covered football? Think again… Here’s a list of my boxing and UFC pieces in chronological order – with the most recent at the top.

Stay tuned for more across all divisions and disciplines at world level during an exciting time! Articles written pre-April 2022 have been archived so don’t feature in this list, to avoid clutter.

Joyce-Parker
Joyce-Parker set for Sept. 24, with nowhere to run an apt tagline for upcoming PPV bout

Ortiz Jr vs. McKinson
Rewind: Ortiz Jr’s R9 TKO win vs. McKinson, a look at what’s perhaps next for both
Vergil Ortiz Jr vs Michael McKinson tonight: Time to shine bright, or a step too far?

Cause for intrigue
UFC London: Five things we learned from another emotionally draining Fight Night card 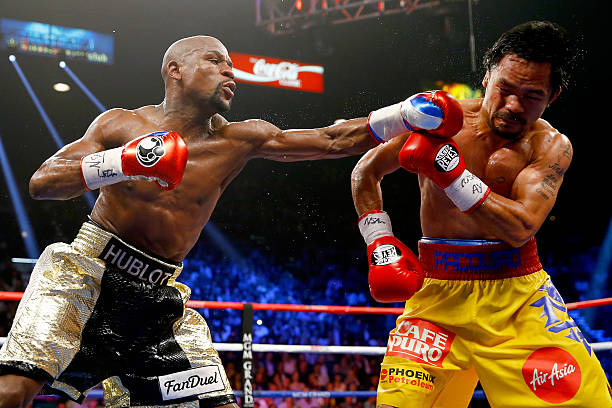 Dillian Whyte
Tyson Fury
Oscar Rivas
Alexander Povetkin 1 — and 2
After a great 2018, why Whyte must choose his next fights wisely 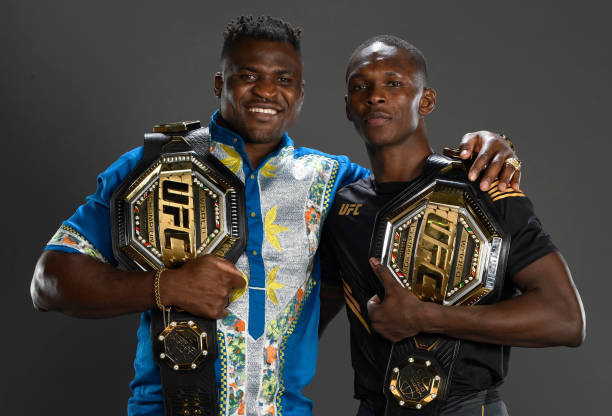 Specials, timeless features
After a productive 2021, Belal Muhammad seizing his chance in flimsy 170lb division
Casey O’Neill’s patient progression stance is one more UFC prospects should follow
2021 FOTY: Alexander Volkanovski vs Brian Ortega, UFC 266
Caution up ahead: Why Jan Blachowicz presents Israel Adesanya’s biggest test yet
Crazy or not, Derrick Lewis has chance to justify unlikely title ambitions
Forget the pre-fight pleasantries, Dustin Poirier must now seize the moment
Dana’s determination was admirable, but this was inevitable from first bell
2020 FOTY Zhang Weili vs Joanna Jedrzejczyk, UFC 248
2019 Fight of the Year: Kamaru Usman vs Colby Covington 1, UFC 245
Changing of the guard – UFC 243: Adesanya-Whittaker 1
Is Conor McGregor in danger of turning into the next Ronda Rousey?
UFC 193: Ronda Rousey vs Holly Holm