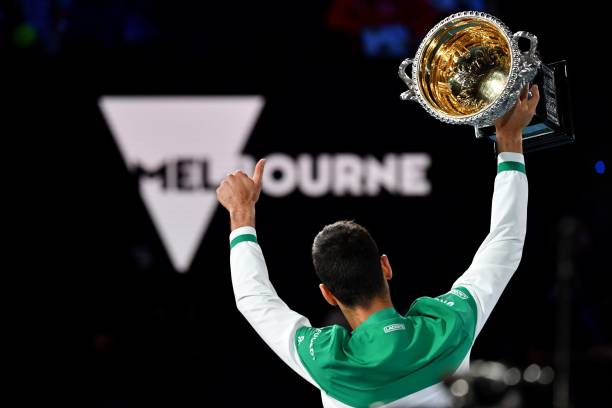 Below is an updated list of the feature and opinion pieces – across all sports – that I’ve written in a monthly format, enjoy! Those written pre-March 2020 have been archived, to look for my older content, use the search bar on the right-hand side of your screen ——>

NOTE – This will continue to change over time!

Jury is out: Does PJ Tucker have enough juice in the tank for a playoff run in Milwaukee?

Caution up ahead: Why Jan Blachowicz presents Israel Adesanya’s biggest test yet

Crazy or not, Derrick Lewis has opportunity to justify unlikely title ambitions

Thomas Tuchel made PSG believe, but his time was numbered from the start

Whyte eager for in-ring return, while Povetkin not ready yet as retirement looms large

Worth the wait? Finally, Daniel Dubois vs Joe Joyce is just a week away now

UFC 256: Usman-Burns to be rescheduled again, so what’s next?

Jacob Blake, NBA protests and an ongoing quest for social justice: What’s next?

Fulham finished with a flourish, but Brentford’s bubble certainly burst

Who said what? Murray, Muguruza, Schwartzman and more on preparing to return

Talking points and compelling storylines to watch, as Italian football set to return

Emre Can shows why he deserves more respect, after display vs Hertha Berlin

Sergio Aguero at 32: Time & chances no longer a guarantee, with incomplete Euro dream

Would the deal work? 5 reasons for and against Philippe Coutinho joining Arsenal

History revisited: Who are the youngest goalscorers in Premier League history?

I don’t want to see it, but Vettel’s Ferrari departure should prompt him to retire

Carmelo Anthony: What does the future hold for the 10-time All-Star?

Justin Kluivert at 21: What’s next for the talented Roma winger?

Dana’s determination was admirable, but this was inevitable from the first bell 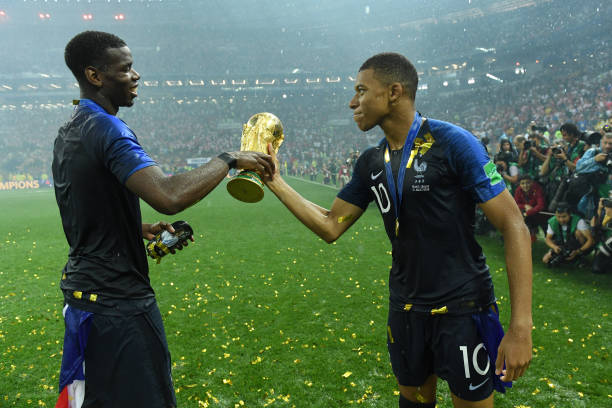