One of the articles I sub-edited for the Daily Mail, during the 2019 Women’s World Cup

This page will continue updating over time! This is the bulk of my best news-related articles across all sports and categories, sorted by ascending order in a monthly format. Articles written pre-February 2020 have been archived and don’t feature in this list, to avoid clutter.

Just specifically want one on its own? I got you: Boxing and UFC — NBA basketball — tennis

If you want the rest of my older pieces (2015-20), here are my profiles at the following sites:

Andy Ruiz Jr: I let a lot of people down but now? More motivated than ever

Usman: Masvidal win left me unsatisfied, why I called for UFC 261 rematch

UFC 266: Jan Blachowicz to defend his LHW title vs. Glover Teixeira on September 4

Patience is the key: Jaron Ennis looking ahead after impressive Lipinets win

Best of the best: Karl-Anthony Towns believes Anthony Edwards is Rookie of the Year

Back to work: Lakers win Andre Drummond race after he agrees buyout

Angelino’s Leipzig loan deal set to be made permanent for £17.5m

After Teofimo Lopez loss, Vasiliy Lomachenko ready to leave no doubts in 2021

Adrien Broner to return after two-year layoff vs. Pedro Campa next month

Crawford’s trainer Brian McIntyre: Pacquiao or Spence, the purse must be split evenly

Whyte eager for in-ring return, while Povetkin not ready yet as retirement looms large

UFC Vegas 17: Leon Edwards vs Khamzat Chimaev to be rescheduled for 2021

UFC 255: Cynthia Calvillo under no illusions ahead of Katlyn Chookagian bout

Tyron Woodley confirms he’s not retiring, despite yet another UFC loss

US Open 2020: Novak Djokovic ‘felt responsible’ as a top player to feature

Barbara Schett: Dominic Thiem will be in good shape once tennis resumes

Timeless archives – headline stories, news from the past 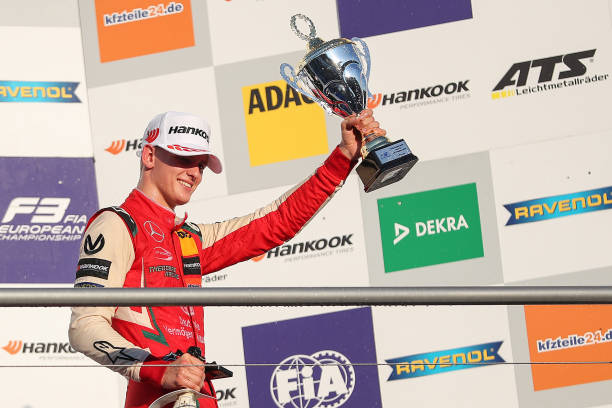