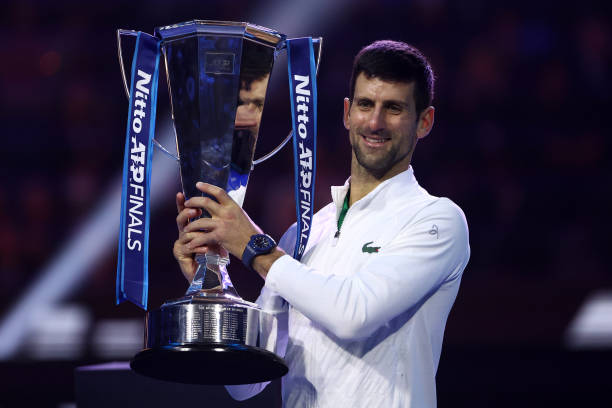 2022 started with the now-former world no. 1 being embarrassed in Australia, deported as he prepared to defend his Grand Slam title – an easy target for vilification worldwide given his vaccination stance. It ends with Novak Djokovic clinching a record-equalling sixth ATP Finals title despite Casper Ruud’s best efforts, another result during an eventful week in Turin setting up the new season perfectly with plenty of compelling questions now bubbling to the surface. END_OF_DOCUMENT_TOKEN_TO_BE_REPLACED 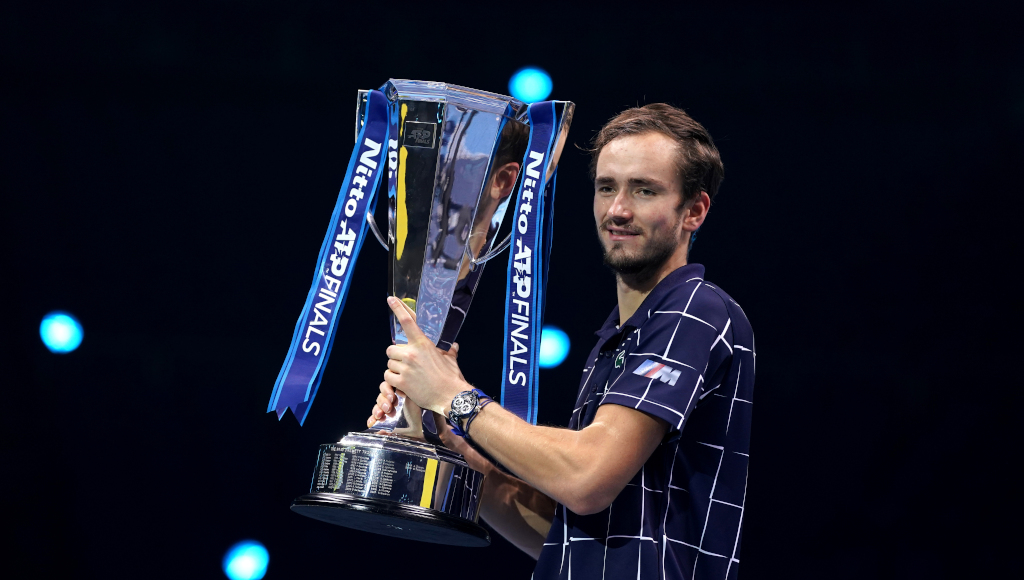 Daniil Medvedev recovered from a set down to beat US Open champion Dominic Thiem and win this year’s Nitto ATP Finals, making history in London on Sunday. Eleven years after his Russian compatriot Nikolay Davydenko won the first edition at The 02, the 24-year-old defiantly rose to the occasion in a way that sets him – and others – up brilliantly for a promising 2021 campaign.  END_OF_DOCUMENT_TOKEN_TO_BE_REPLACED