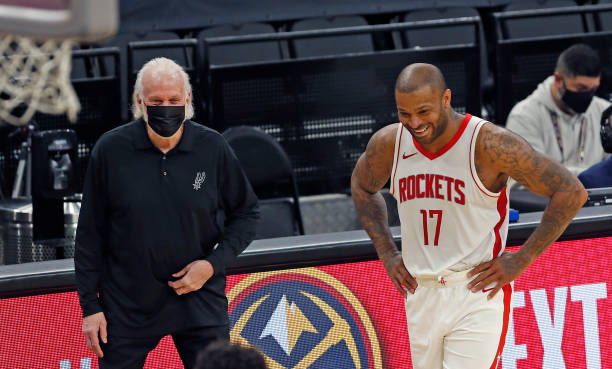 The Milwaukee Bucks have acquired Houston Rockets power forward PJ Tucker in a four-player deal designed to bolster their Eastern Conference playoff push – sending DJ Augustin and DJ Wilson with a pick going either way, alongside forward Rodions Kurucs. Does the 35-year-old still have more juice left in the tank for another gruelling championship challenge though?
END_OF_DOCUMENT_TOKEN_TO_BE_REPLACED

Markelle Fultz will feature as part of Orlando Magic’s training camp next week, the team have confirmed. Having traded for the 2017 number one pick this February after a tumultuous stint with the Philadelphia 76ers, there is renewed optimism the 21-year-old will flourish among new surroundings following two NBA seasons which saw him play just 33 games. END_OF_DOCUMENT_TOKEN_TO_BE_REPLACED