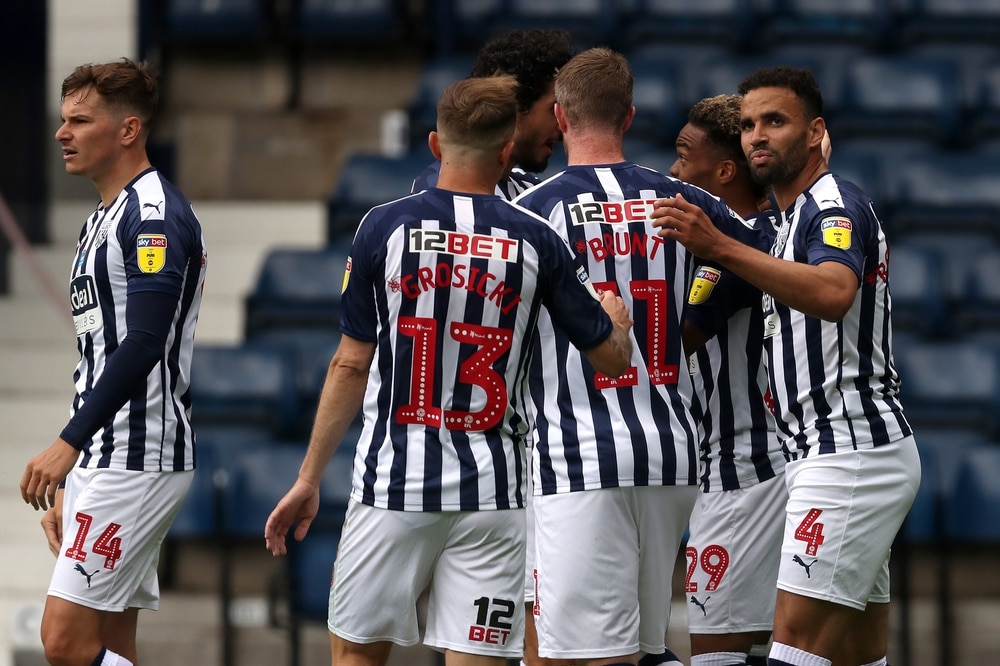 There’s a packed fixture schedule midweek as the Championship season intensifies, with title challengers West Brom set to face promotion hopefuls Derby County. Elsewhere, Millwall and Swansea are among the sides in action on Wednesday. END_OF_DOCUMENT_TOKEN_TO_BE_REPLACED

After five loans across England, the next few months could be crucial for Chuba Akpom’s development as well as his next career choice.

END_OF_DOCUMENT_TOKEN_TO_BE_REPLACED

Alex Iwobi wasn’t at his free-flowing best throughout in a frustrating afternoon for the 20-year-old against hull city.

END_OF_DOCUMENT_TOKEN_TO_BE_REPLACED

Manchester City have firmly booked their place in this year’s Capital One Cup semi-finals, with a convincing 4-1 victory over Championship side Hull – who did well to stay in the tie until the dying minutes at Eastlands.

It always seemed as though it’d be a mismatch in quality, at the Ethiad, but Hull were certainly up for the challenge.

Hull travelled with nothing to lose

After their frustrating defeat the week prior, Steve Bruce‘s men ultimately had nothing to lose when they made the trip to Eastlands against the Premier League leaders.

The quarter-final fixture couldn’t have started worse for them though, as Wilfried Bony broke the deadlock after just eleven minutes with a well-taken rebound. Kevin de Bruyne‘s touch and strike was well placed, but it cannoned back off the post and fell nicely for the Ivorian forward – who had no problems finding the back of the net.

City started brightly and could have had more

Hull struggled to get themselves going in midfield, and an error in possession was exploited to devastating effect.

Two Arsenal loanees had chances to equalise before the interval, first Isaac Hayden, but his effort from range was smothered by Caballero. Then, the defensive midfielder drove forward on a marauding run and spotted the movement from Chuba Akpom. The young striker, who has impressed despite spells of frustrating inconsistency recently, got away from his marker well but his eventual shot lacked enough power to trouble the Argentine in-between the posts.

Jesús Navas held his breath as he curled an effort goalwards, but it fizzed over the crossbar, after a well-worked move between the returning David Silva and Fabian Delph in midfield.

Chances aplenty for the hosts

As the clock ticked down, City looked more determined to add to their slender lead. Delph could have doubled the lead after a lovely first touch into the box, but the former Aston Villa midfielder could only steer his shot into the midriff of opposing goalkeeper Eldin Jakupovic.

Hull looked fairly dangerous on the counter, and curled a few teasing crosses into the area. It just reiterated the fact that the job wasn’t done yet for Pellegrini’s men, but Iheanacho was sharp to double the lead in the 80th minute. Raheem Sterling‘s delivery fell into his path, and the young Nigerian had no trouble slotting home from close-range.

Then, it went from bad to worse for the visitors. From a big kick forward by Willy Caballero, Iheanacho’s aerial flick-on bounced awkwardly for the defender behind him. His attempt at a clearance was feeble, but he was unaware of the threat over his shoulder – de Bruyne pouncing on the mistake, dinking the loose ball past Jakupovic into the bottom corner, to make it 3-0 and comfortable for the Citizens.

de Bruyne completed his brace from a set-piece in the 87th minute, after Hayden was penalized for a handball outside the area with Fabian Delph’s driving run forward posing all sorts of problems for the visitors to deal with. Even though they had a player on the goalline, both the defender and Jakupovic were helpless to divert the Belgian’s well-struck free-kick effort away from goal.

It sailed in like a bullet, and although 4-0 was a fair scoreline given City’s amount of goalscoring opportunities, you almost began to feel sympathetic towards the travelling Hull fans.

The 5,000 supporters finally had something to cheer about, with fullback Andrew Robertson grabbing a well-earned consolation strike in the dying stages of stoppage time. After a deft one-two between himself and Abel Hernández, the 21-year-old showed composure to curl home past a helpless Caballero.

The possibility of a clean sheet was wiped out with seconds to play, but City’s overall performance will undoubtedly please Pellegrini. They’ll play against Everton, Stoke City or the winner of Liverpool against Southampton in the two-legged semifinals – to be confirmed tomorrow.