A quick-fire double late on from substitute Leon Bailey and Lars Bender was enough as Bayer Leverkusen snatched all three points during their thrilling 4-3 win over Borussia Dortmund – who miss the chance to close the gap on leaders Bayern. END_OF_DOCUMENT_TOKEN_TO_BE_REPLACED 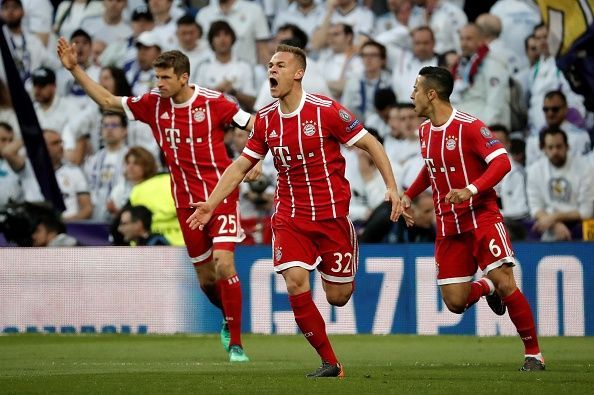