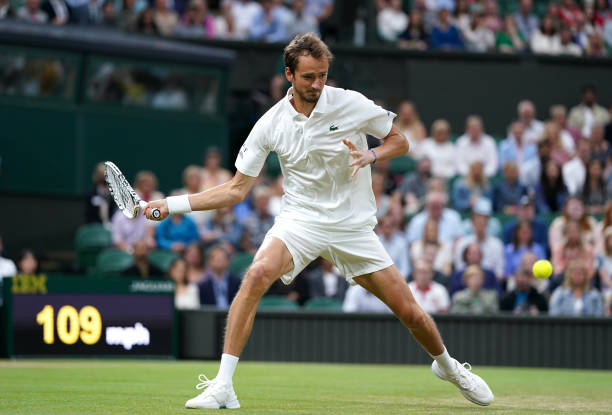 After announcing their controversial decision earlier today, Wimbledon chiefs have been accused of discrimination after banning Russian and Belarusian players from this year’s Championships – direct sanctions due to Russia’s invasion of Ukraine. This would mean players such as Daniil Medvedev, Aryna Sabalenka and Andrey Rublev wouldn’t be allowed to compete.
END_OF_DOCUMENT_TOKEN_TO_BE_REPLACED