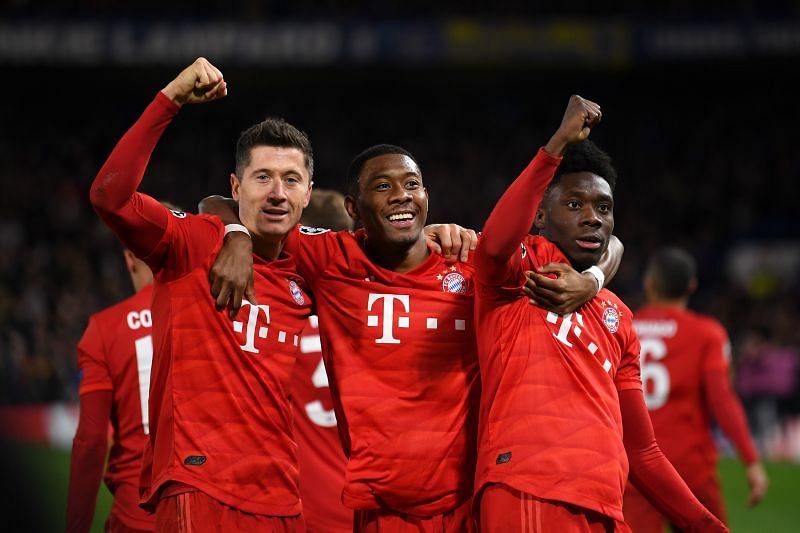 Bayern Munich maintained their 100% win record in this season’s Champions League as a Serge Gnabry brace and yet another Robert Lewandowski goal sealed a comprehensive 3-0 away win over Frank Lampard’s Chelsea side in west London. END_OF_DOCUMENT_TOKEN_TO_BE_REPLACED 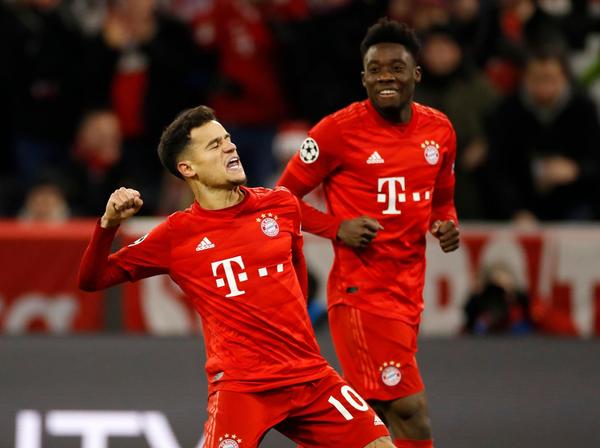 Goals from Kingsley Coman, Thomas Muller and Philippe Coutinho saw Bayern Munich ease beyond Jose Mourinho’s much-changed Tottenham side in their final Champions League Group B fixture. Their 3-1 win here means they finish the group stages with a 100% winning record for the first time in club history. END_OF_DOCUMENT_TOKEN_TO_BE_REPLACED 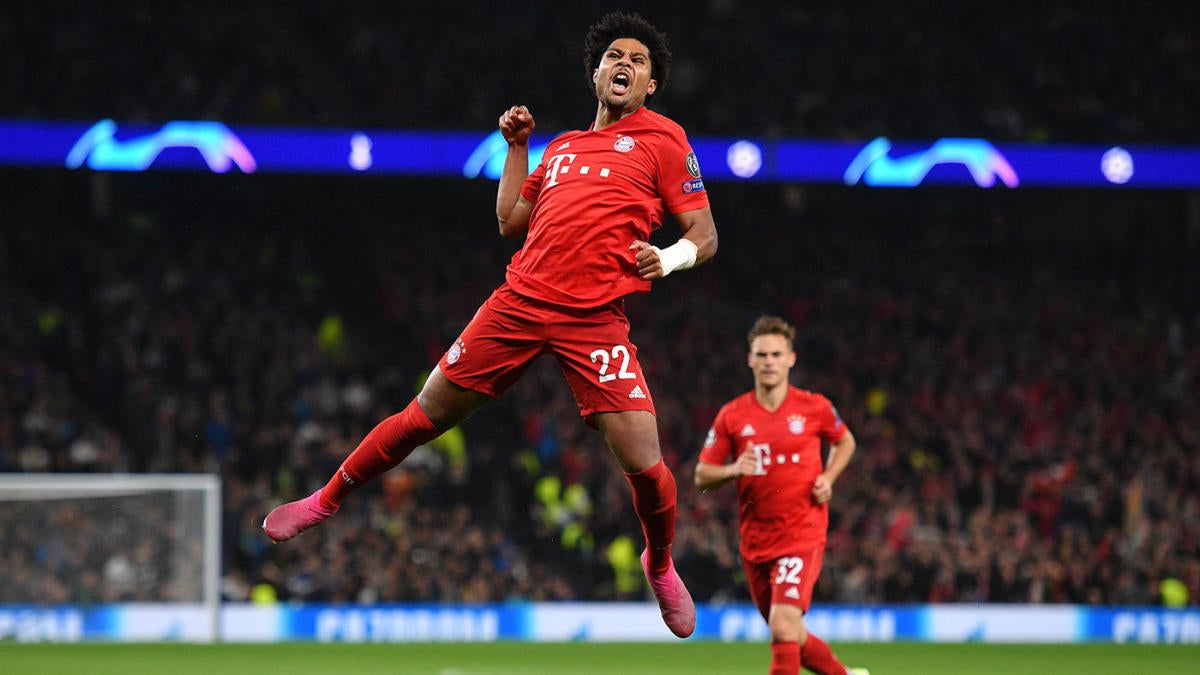 Serge Gnabry stole the show with a fabulous four-goal haul as Bayern Munich’s attacking ruthlessness was on display for all to marvel at, during their 7-2 thrashing of Tottenham in north London. The result adds further pressure on Mauricio Pochettino and his players, having struggled in recent months with critics suggesting this current crop has reached its peak. END_OF_DOCUMENT_TOKEN_TO_BE_REPLACED

Reiss Nelson’s proposed loan move to Hoffenheim is all but complete and given the ever-increasing trend of talented English youngsters heading abroad in search of regular first-team minutes, this one is more promising than most.  END_OF_DOCUMENT_TOKEN_TO_BE_REPLACED

END_OF_DOCUMENT_TOKEN_TO_BE_REPLACED

Serge Gnabry was particularly excellent as the Gunners’ under-21 side flourished against a somewhat underwhelming Newcastle team at the Emirates – with Tomas Rosicky and Jack Wilshere making welcome returns to competitive football.

Goals from Daniel Crowley, Stephy Mavididi and Serge Gnabry helped the Young Guns leapfrog Aston Villa back into second place – with two games in hand over Derby County, whose lead at the summit has been cut down to five points. In-front of a well-attended crowd at the Emirates, following their narrow but frustrating exit from this year’s FA Youth Cup at the semi-final stage, Arsenal got off to the best possible start with two goals in quick succession.

Jack Wilshere made his long-awaited return to competitive football, whilst Tomas Rosicky also featured: the first-team midfielders were involved in both goals. First, it was initial great forward play between Rosicky and Mavididi. The latter teed up Crowley nicely, and he weaved past two defenders before keeping a cool head to slot home from close-range.