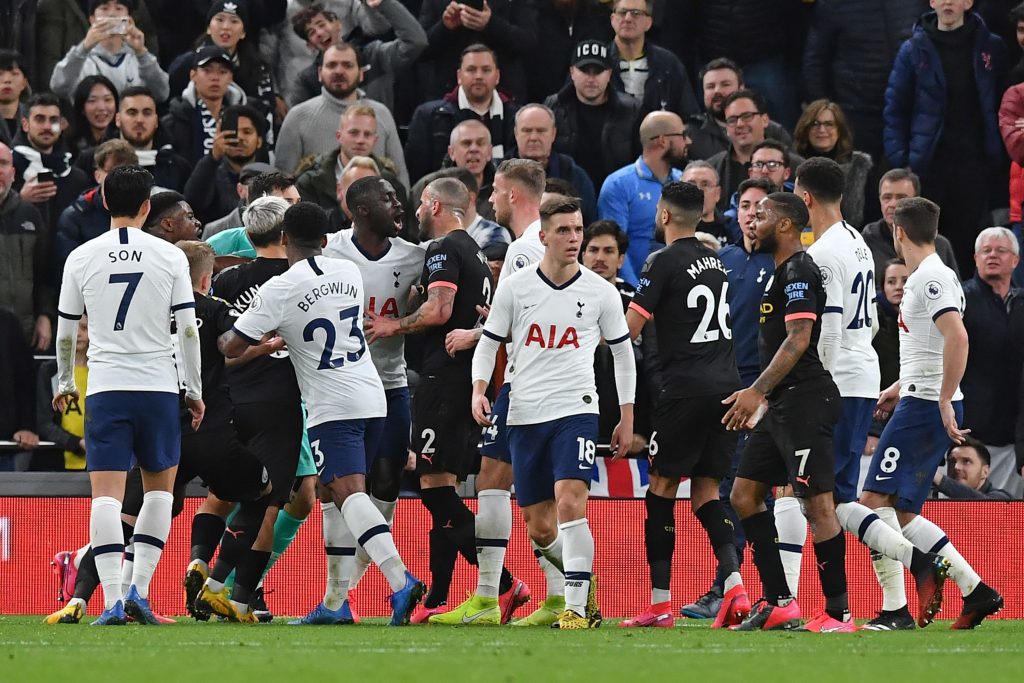 Nine months after Tottenham’s fiery 2-0 win over Manchester City, courtesy of second-half strikes from Heung-Min Son and January signing Steven Bergwijn, the pair clash in north London once again this weekend. It’s still early days in this Premier League campaign, but will it be repeat, revenge or a frustrating draw between two title contenders with a point to prove? END_OF_DOCUMENT_TOKEN_TO_BE_REPLACED They left it late, but Tottenham managed to recover from a sluggish start and a goal down to snatch all three points – courtesy of Heung-Min Son in stoppage-time, capping a frenzied end to a crazy affair at Villa Park. END_OF_DOCUMENT_TOKEN_TO_BE_REPLACED 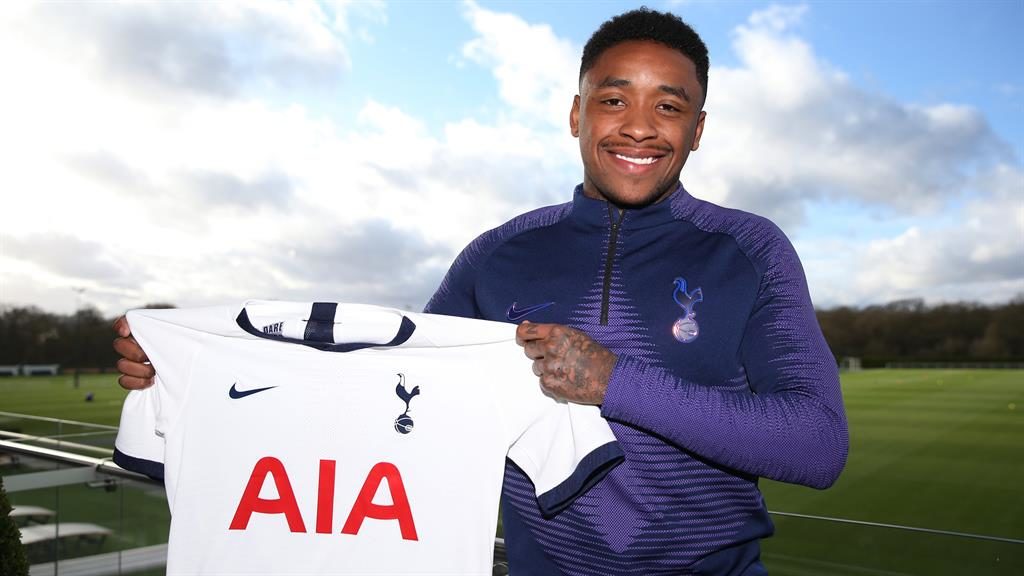