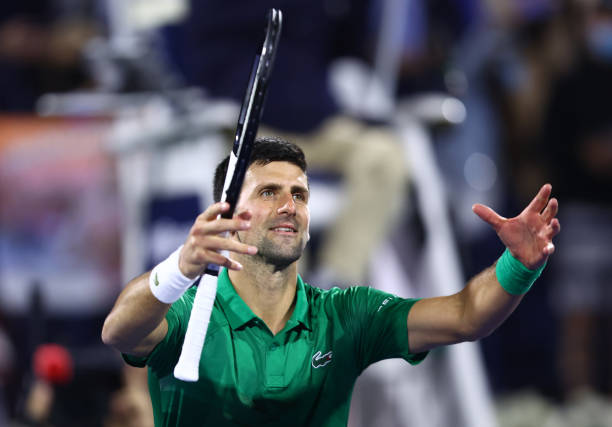 It wasn’t as straightforward as the scoreline may suggest, but world no. 1 Novak Djokovic marked his highly-anticipated 2022 debut with a straight-sets win over exciting Italian teenager Lorenzo Musetti in the night session at this year’s ATP Dubai – who memorably pushed him to the brink of a surprise Grand Slam defeat on Parisian clay at Roland Garros last summer. END_OF_DOCUMENT_TOKEN_TO_BE_REPLACED 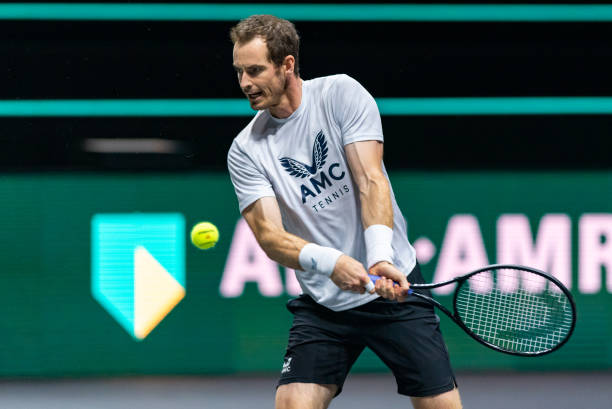 Andy Murray has ruled out playing on clay later this year, while the former world no. 1 trials various coaching arrangements aiming to finish his career on a high. Elsewhere in the tennis world, 2009 US Open champion Juan Martin del Potro is preparing to say farewell to the sport this month because after multiple surgeries without success, his knee is becoming a nightmare. END_OF_DOCUMENT_TOKEN_TO_BE_REPLACED 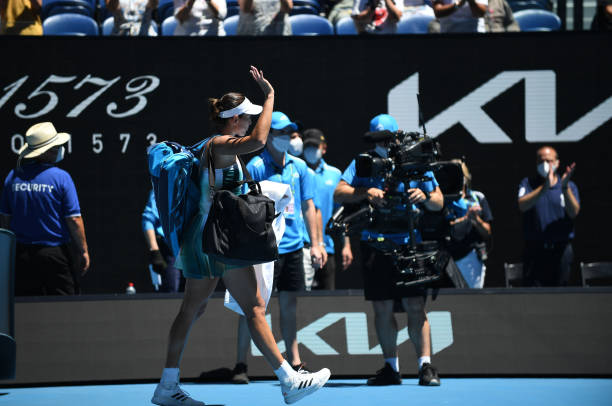 Garbine Muguruza’s pursuit of an elusive Australian Open title continues after Alize Cornet stunned the WTA Finals champion. Elsewhere, Anett Kontaveit (#6) and Diego Schwartzman (#13) were among the latest seeds to fall, while US Open semi-finalist Aryna Sabalenka had to save her blushes before disappointing three-set defeats for Andy Murray and Emma Raducanu.
END_OF_DOCUMENT_TOKEN_TO_BE_REPLACED