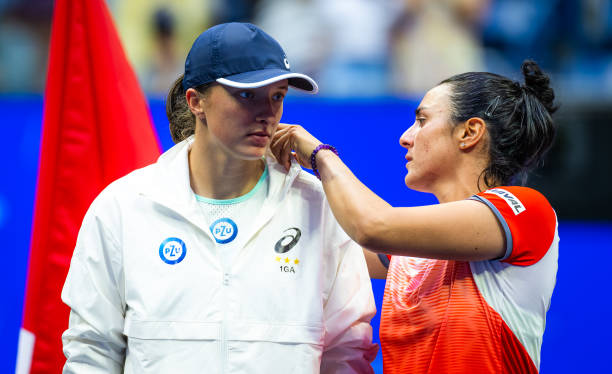 Tennis is another sport I love and enjoy covering – both on the men and women’s tour – especially when the Slams roll around. As such, here is an ascending list of my tennis coverage, continuing to widen with time! Pieces pre-September 2022 are archived but scroll down the page towards the bottom for a list of timeless features if you’re ever feeling nostalgic… 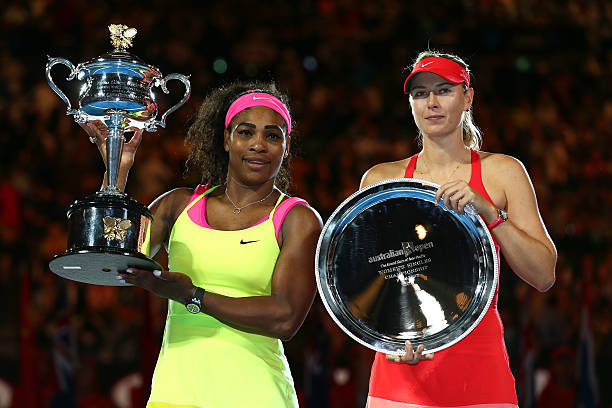 Features
Dominic Thiem ends his 2022 season exhausted, but happy with progress – as he should be
Simona Halep drug suspension: What is Roxadustat, what’s next for the two-time Slam champ?
Wimbledon ban a blessing in disguise for in-form Samsonova, who’s firing on all cylinders
Leading 6-4, 2-1 against Ostapenko in Saturday’s SF, what happened to Raducanu in Seoul?
Okay, do we need to have the Emma Raducanu conversation yet?
Murray’s R1 Madrid Open win over Thiem should also give Austrian some perspective
After success in Munich, who isn’t paying attention to Danish teenager Holger Rune?
Leylah Fernandez motivated to defend Monterrey title — saves five championship points to win 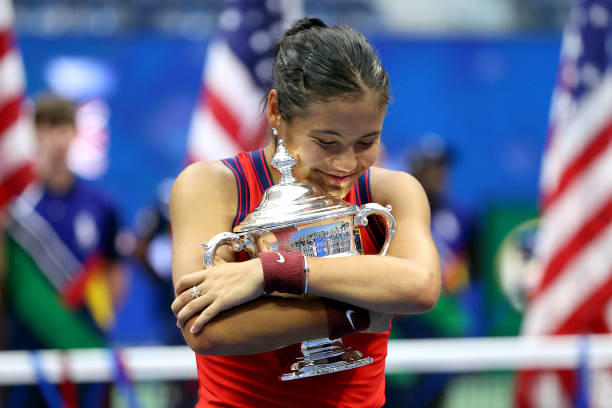 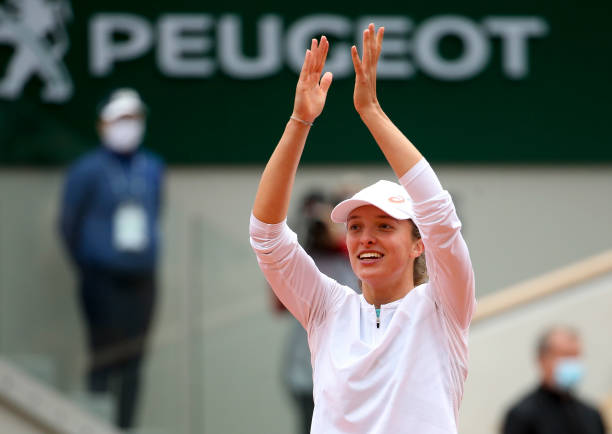 US Open
Thiem battles back from two sets to beat Zverev, wins first Slam of his career
Osaka recovers from set and break down against Azarenka, wins her second title 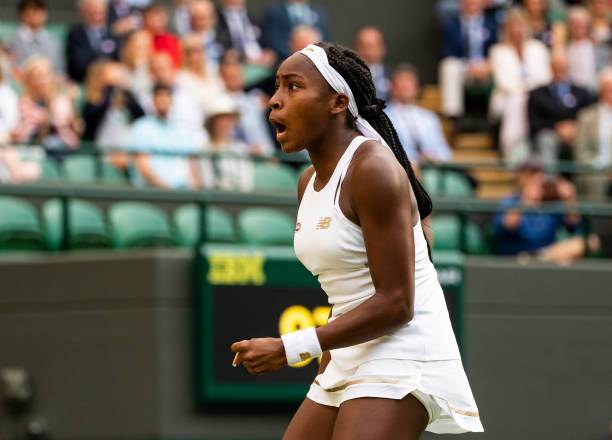 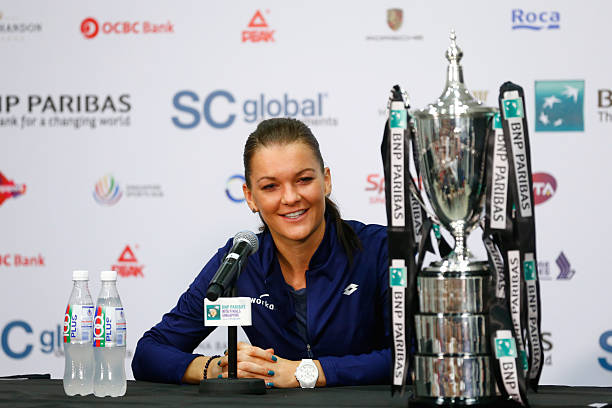 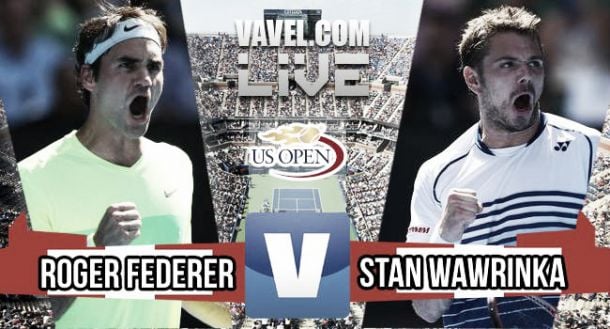