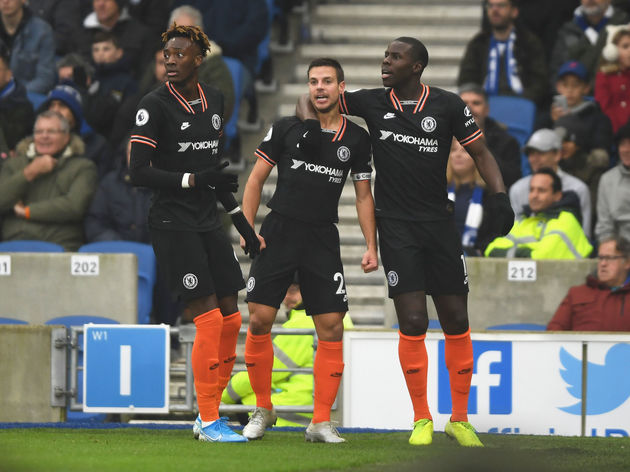 Frank Lampard spoke highly of Tammy Abraham’s progression, revealed updates on Olivier Giroud’s future with Inter Milan lurking and delivered some interesting insight in the build-up to their lunchtime clash against Burnley tomorrow.

While Olivier Giroud is set for a move to Inter, Chelsea manager Frank Lampard stressed his belief that Tammy Abraham can usurp Harry Kane as England’s first-choice striker – though he will have to take inspiration from his injured compatriot.

Yesterday, it emerged that Kane, 26, will require surgery after rupturing the tendon in his left hamstring during Tottenham’s defeat at Southampton on New Year’s Day. 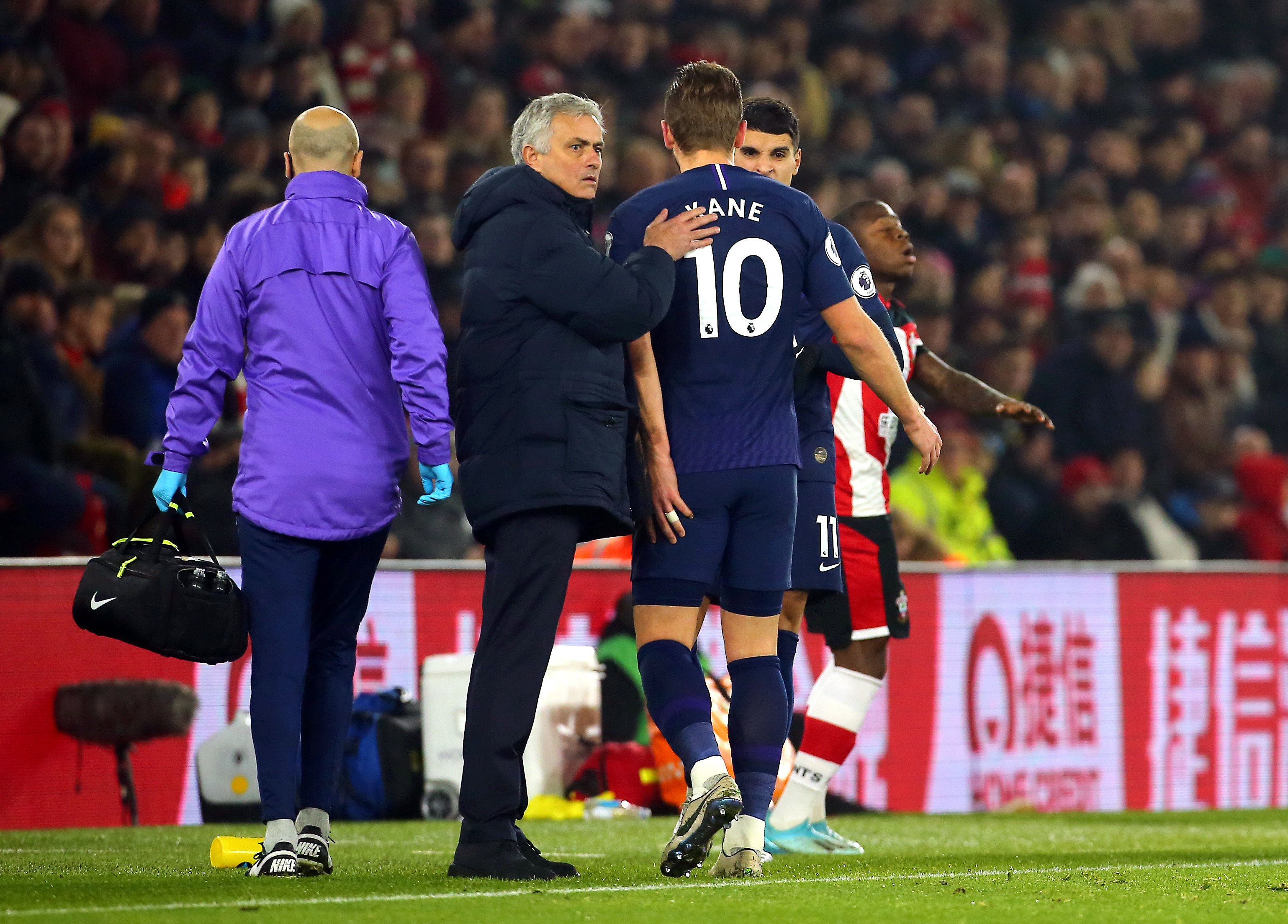 On whether Abraham should capitalise on Kane’s recent injury setback, he said: “He should always be thinking that, he’s not silly. You know who your competitors are whether it is to get into our team or England.

What I love about Tammy is that it just won’t be Harry Kane, he will be watching every type of striker and trying to improve himself at all times.”

As a result, Kane will miss England’s March fixtures against Italy and Denmark. Naturally, his absence offers Abraham a chance to impress on the international stage – ahead of this summer’s European Championships.

After promising start to season, Tammy’s time to shine

Tammy has netted 12 goals and created three more in 20 Premier League games this term, directly contributing to 41.6% of Chelsea’s top-flight goals in 2019-20. He made a cameo appearance during England’s shock 2-1 defeat by Czech Republic in October, while scoring from the bench in their 7-0 rout against Montenegro the following month.

Lampard’s delight with Abraham is supported by his decision to grant him the coveted number nine shirt back in August. Despite in-house murmurs that such a move could prove detrimental to the 22-year-old’s progression, it has paid off in the short-term.

“It was my decision to give it to him purely on his personality in pre-season. I knew he was a good player and I liked him on the training ground but his personality is one that he was saying ‘yes please, I want that, I want to be Chelsea’s number nine.’ For me, I think he can play at the very highest level but is still in those early stages. I expect a lot more from him and hopefully the progression goes one way.”

Giroud meanwhile, hasn’t featured since November 30 and closing in on a long-awaited departure. Despite being omitted from their last six league matchdays, Lampard insisted the Frenchman has behaved well.

“I think he has been a great professional here. He has trained brilliantly through this season, even without many opportunities. So I hold him in a high regard in that respect, though nothing is done yet.”