After the unforgettable Orlando bubble, the 2020-21 regular season is now underway! I will cover the NBA in depth alongside current sports with regular analysis, match coverage, news and more besides! Enjoy my most recent pieces in chronological order and stay tuned for more updates during what promises to be an intriguing campaign with multiple storylines to follow.

Best of the best: Karl-Anthony Towns believes Anthony Edwards is Rookie of the Year

Back to work: Lakers win Andre Drummond race after he agrees buyout

Atlanta Hawks vs Utah Jazz – Can Young and co sting their in-form visitors?

New Orleans Pelicans vs Houston Rockets – Who continues their momentum?

Pat Riley on Lakers’ NBA Finals win: There will always be that asterisk

Game 4: Heat vs Lakers – Plenty still to play for

NBA Finals Preview: Los Angeles Lakers vs Miami Heat – Injured but not out

Heat vs Celtics – A big Game 4 in store

Game 4: Rockets vs Lakers – Time to step up and be counted

Houston Rockets vs Los Angeles Lakers – Game 3 up for grabs

Raptors vs Celtics – Can defending champions level the ECSF series?

Victor Oladipo will opt out of Orlando resumption, to prepare for 20-21 season

Carmelo Anthony: What does the future hold for the 10-time All-Star?

Fire or keep? Chicago Bulls being patient with decision on HC Jim Boylen 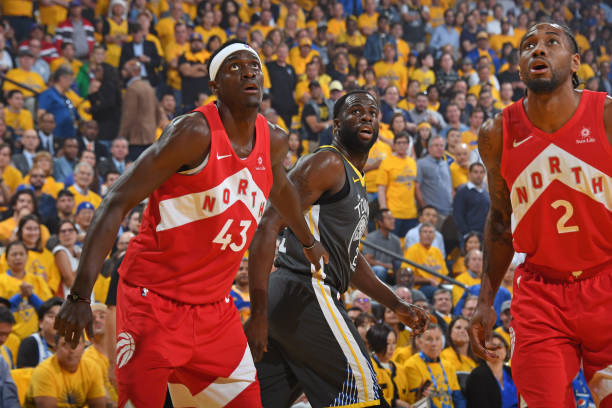 Celtics’ Jaylen Brown speaks up about COVID-19, impact on hometown of Georgia

Jaylen Brown: Assessing his Celtics contract situation, what lies ahead

Lonzo and Zion among an exciting core for new-look Pelicans