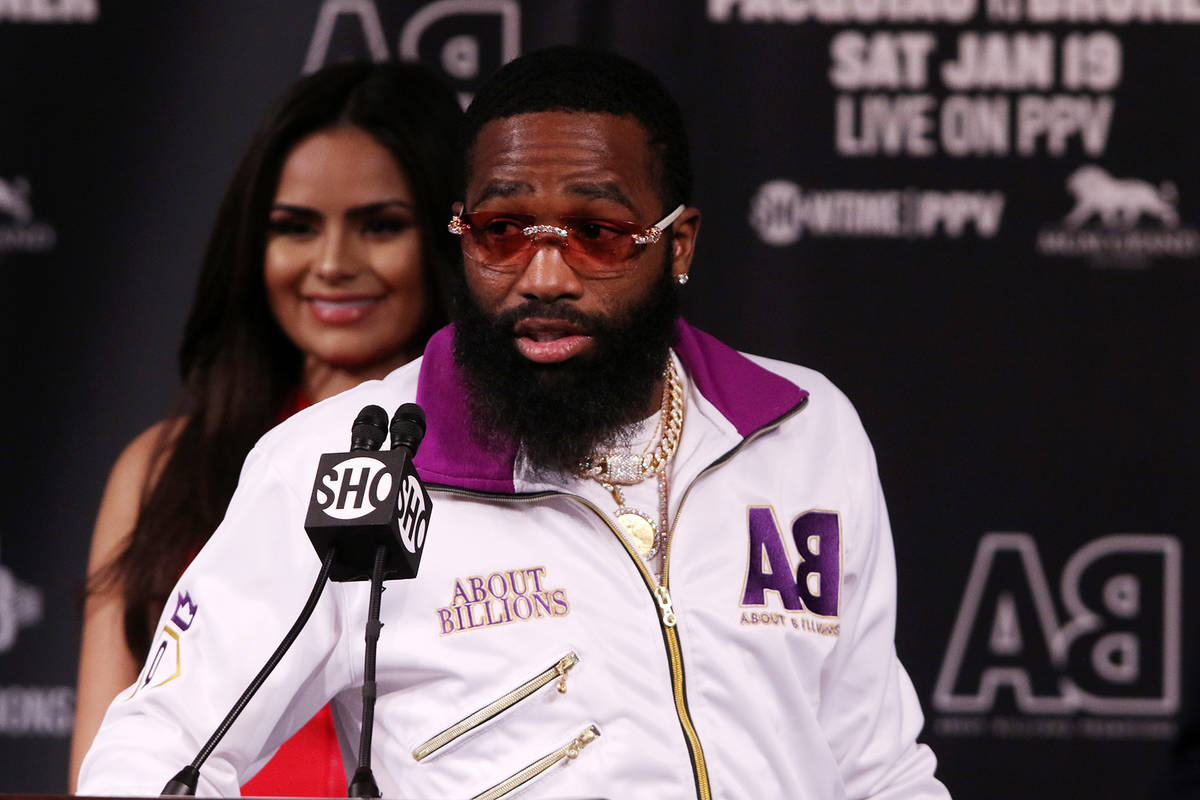 Four-division world boxing champion Adrien Broner has again made headlines for all the wrong reasons: this time being arrested and charged with DUI in Miami. The 30-year-old can’t keep out of trouble and he continues to waste his peak years…

Since the start of 2017, he’s fought just four times with a solitary victory. Having lost the WBA light-welterweight title to Mikey Garcia in July 2017, his last fight was 15 months ago – losing by unanimous decision to the legendary Manny Pacquiao in a WBA welterweight title bout. 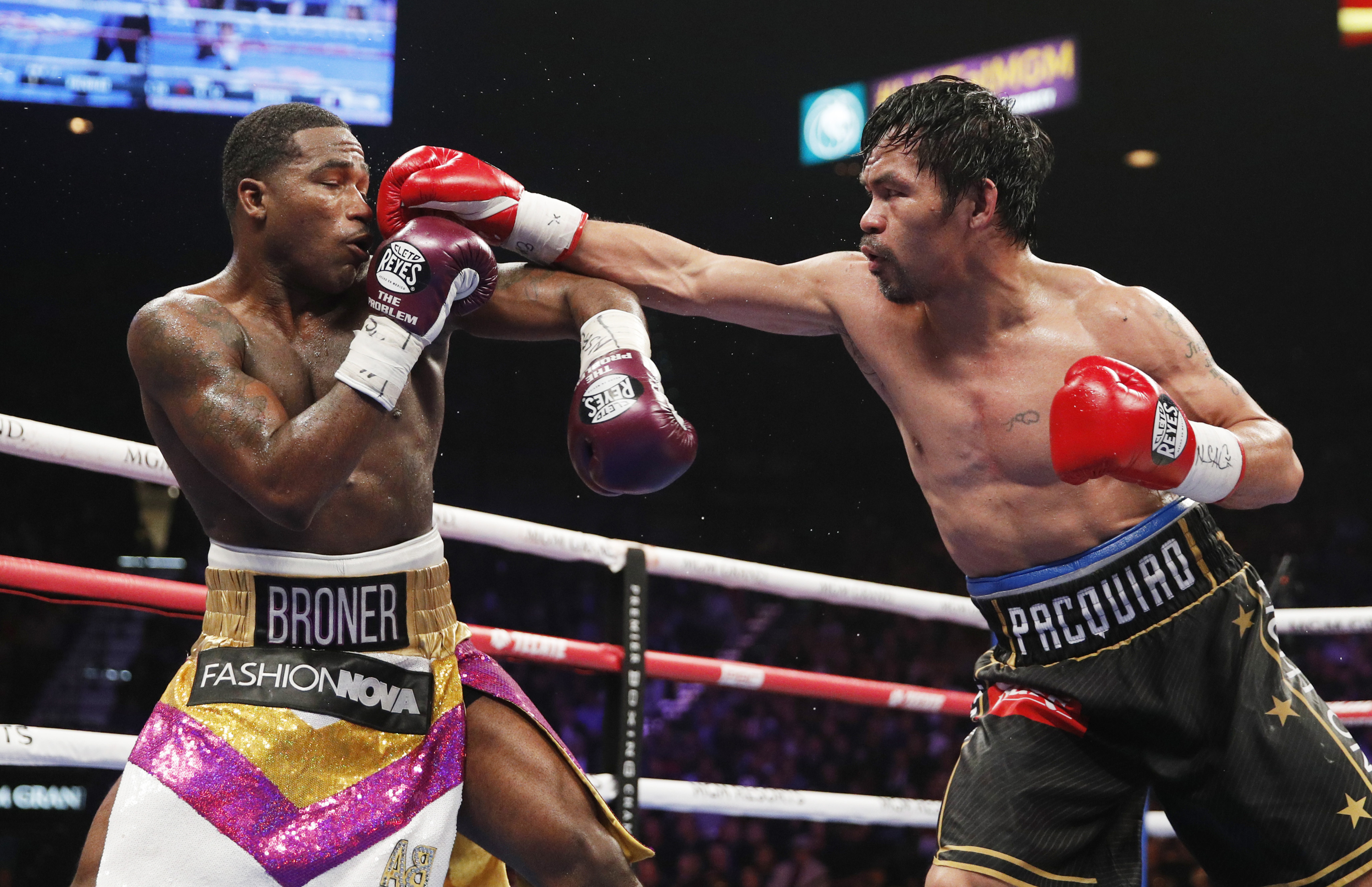 During an interview with ESNews’ Elie Seckbach, the Problem said: “I’m coming back next year, I’m telling you right now. I ain’t gonna lie, I’ve been working out.”

Even when saying those words, he lacked conviction before revealing there was a caveat involved too. His law troubles were ongoing and he admitted the need to work with his lawyers in an attempt to win a case he was battling.

“I’m working things out with my lawyer, I got a case to fight,” Broner admitted at the time. Therein lies the problem, trouble never seems far away from the Ohio-born boxer.

Broner was arrested for trespassing the Wilder-Fury weigh-in, ahead of last month’s rematch

TMZ Sports reported Broner was stopped by police around 8.45pm ET and taken into custody, where he was placed on an eight-hour hold before bond would be set at $1,000.

In December, he was ordered to pay a woman nearly $830,000 after a June 2018 assault at a Cleveland nightclub. He was sentenced to two years of probation in a criminal case related to the same assault.

Previously charged with misdemeanour sexual battery in February ’18, he was accused of groping a woman at an Atlanta-area shopping mall before being sued that December for allegedly failing to pay a $1.252m jewellery tab in full.

Despite still possessing power to headline PPVs, his star continues to wane and it’s remarkable to see how his inactivity – coupled with continued troubles – haven’t improved as he’s aged.