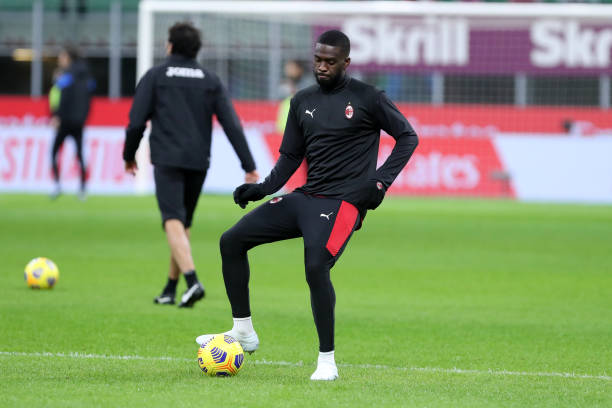 After his loan deal from Chelsea was complete, centre-back Fikayo Tomori was named in Milan’s matchday squad but didn’t feature during their 3-0 home defeat by Atalanta over the weekend. His new head coach, Stefano Pioli, praised his intelligence and said the 23-year-old has interesting qualities, though a lack of training with them means he’ll need time to settle in Italy.

Serie A leaders Milan suffered their second league defeat of the campaign on Saturday, failing to capitalise after second-placed Inter dropped points away at Udinese. 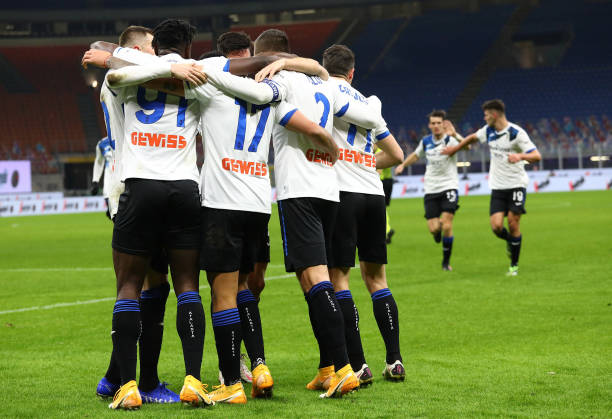 Duvan Zapata was among the goals for Atalanta, after Cristian Romero’s opener and Ilicic’s penalty

During his pre-match presser with Antonio Conte’s men next on the agenda tomorrow night, Pioli was asked about Tomori’s arrival and told Milan TV:

“Tomori is a very intelligent and curious lad, comes from different football, the language is a barrier – my English is good but not great – but he pays attention and many of his teammates speak good English.

He has interesting qualities and characteristics but he’s only trained twice with us and will take a bit longer for him to settle in completely.”

Tomori was announced as a Milan player last Friday and could make his debut this weekend against Bologna – if he doesn’t feature in their Coppa Italia quarter-final against their local rivals.

Milan have been drawn to face Serbian side Red Star Belgrade in the Europa League’s last-32 next month – a potential chance for him to test himself against tough continental opposition. 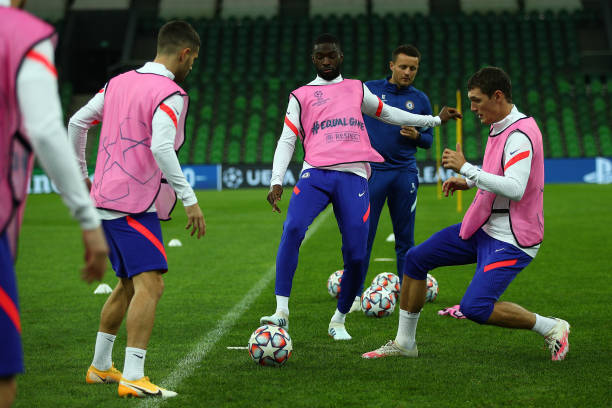 How did the move come about?

The 23-year-old revealed a conversation with Milan legend Paolo Maldini convinced him that venturing abroad would be the right move for his career:

“It was an opportunity that I couldn’t turn down. When I first got called, I was a bit surprised – then I spoke to Paolo, the best defender to ever play football and he was asking me to come. From there, I knew.”

Maldini is said to have been a keen admirer of the England international previously, so when the opportunity arose, didn’t hesitate to make his interest known personally. Per the Guardian, Milan’s director of football Frederic Massara has tracked him for a long time.

Frank Lampard insisted Tomori still has a long-term future in west London, but news today confirmed the club legend was sacked after 18 months in charge – so that’s now out of his hands.

West Ham made a season-long deadline day loan approach back in October, but Tomori rejected it – due to timing while hoping he’d earn more minutes fighting for his place at Chelsea.

At the time, he was quoted as saying:

“Obviously in football, things change so quickly so I wanted to make sure whatever decision I made was really thought out and to try to do what’s best for me. I made the decision in the end to stay, improve, get some more games, experience and try get to the levels I was at last season.”

Despite his undeniable talent, that simply didn’t happen.

He’s only played 234 minutes of first-team football so far this term: two EPL Cup starts against Barnsley and Tottenham, as well as cameo appearances in the FA Cup (Morecambe) and during their 2-0 home defeat by Premier League champions Liverpool on MD2.

Kurt Zouma has regularly been partnered by summer acquisition Thiago Silva, while Antonio Rudiger – who was expected to leave himself – also featured above him in the CB pecking order.

Milan have the option to sign him permanently this summer, for a fee around £25m plus £5m in add-ons. Although the Blues are said to have fought hard not to insert that into his loan deal, the way he’s been treated in recent months makes it easy to understand if he’d prefer pastures new.