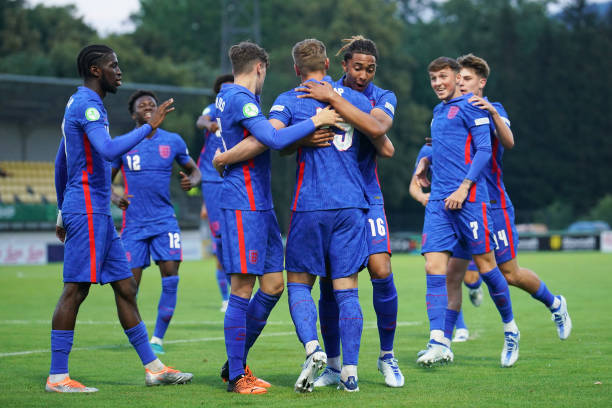 Ian Foster’s men topped Group B with three wins, seven goals scored and none conceded – finishing with a 1-0 victory over second-placed Israel on Saturday evening. Up next for them is the Italians on Tuesday afternoon in the tournament’s semi-finals, but will they hold firm again?

Young Lions look to roar into the competition’s finale 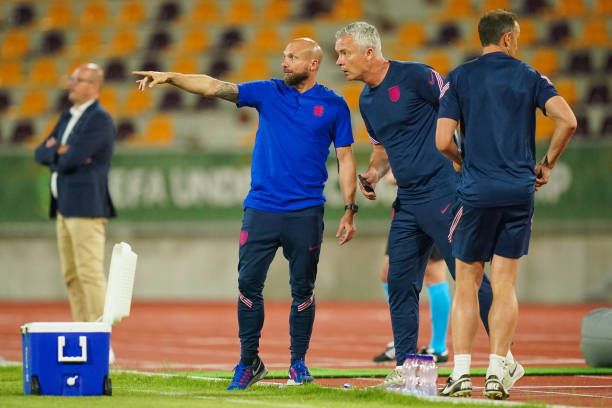 The last time England’s under-19 side lost a match, was October 12 last year in a 3-2 friendly defeat by Belgium. They’ve won eight, drawn one and conceded just once during that stint – from qualifying rounds to this unbeaten group stage campaign.

Powered by some of the Premier League’s best youngsters, as well as a few from the Championship and abroad, it’s no surprise England have been comfortably excellent among their contemporaries – just like what has historically been the case across youth levels.

After slender one-goal victories over Romania and Slovakia, Italy scored first through Roma’s Cristian Volpato but were eventually thumped 4-1 by a rampant France showing on Friday. 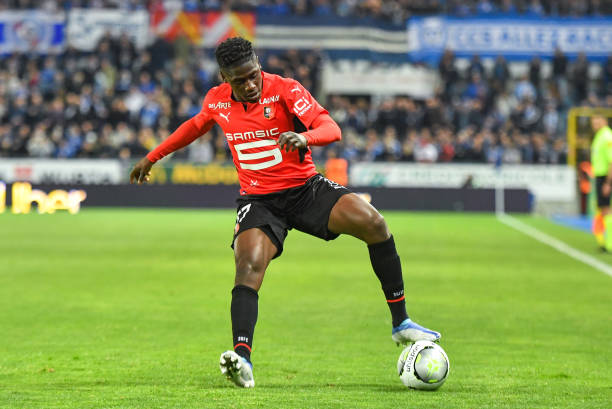 Tchaouna, still 18 until September, was promoted to the Rennes first-team last summer and made multiple appearances last season

Stade Rennais forward Loum Tchaouna continued his goalscoring form with a brace, while Lyon midfielder Florent Sanchez Da Silva and second-half substitute Tairyk Arconte added the other two on an evening which emphasised why they’re favourites to win the competition outright.

Will they (and their backline) still be reeling from that heavy defeat? Or can they spring a surprise against an England side who’ve flexed their strength in depth, with Tottenham duo Alfie Devine and striker Dane Scarlett, alongside Aston Villa winger Carney Chukwuemeka catching the eye.