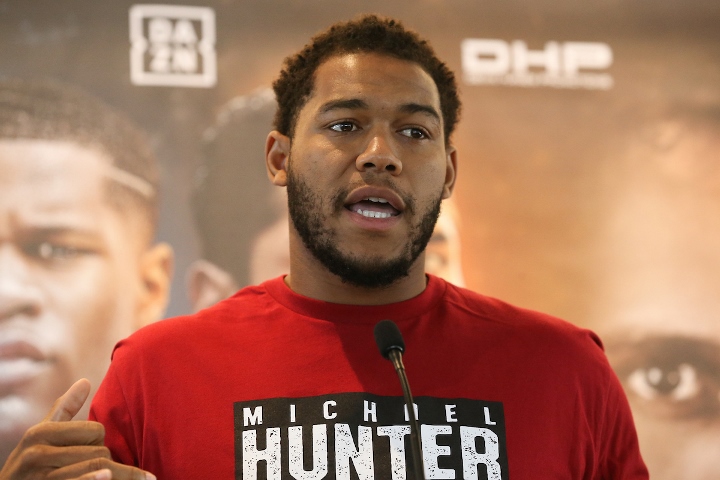 Michael Hunter has stated his desire to set up an all-American affair with Charles Martin in his next fight, to decide an eventual title challenger for the IBF heavyweight championship – who will then face current champion Anthony Joshua.

As I mentioned in my Ruiz piece earlier this month, Charles Martin’s steady resurgence to top of the IBF rankings is something the Mexican will look to emulate in due course.

After an impressive knockout victory over Gerald Washington on the Fury-Wilder II undercard on February 23, the 33-year-old stressed his desire to set up a final eliminator clash with his sights set on reclaiming the world title he lost against Joshua in 2016.

It now appears that once the current coronavirus pandemic is over, he’ll have an intriguing challenge to overcome next: against a determined Michael Hunter (18-1-1).

He fought to a split decision draw against Alexander Povetkin during his most recent outing, back on the Joshua-Ruiz II undercard in Saudi Arabia, last December.

Although dates are being rescheduled, the Russian will face Dillian Whyte next – paving the way for a potential future rematch between the pair, though the American harbours a desire to battle for the IBF title, where he’s currently ranked #4 in the world.

With the pandemic affecting scheduling, what’s next?

Today, Eddie Hearn suggested Joshua-Pulev will be rescheduled – with a potential July 25 date – while Usyk-Chisora is also set to be moved. With that, those two are the highest-ranking fighters currently unoccupied with future bouts, so Hunter revealing he’d be prepared to fight Martin to become mandatory challenger means it’s likely to be made.

The winner would presumably have to wait until 2021 for their shot, as Whyte can atest to, but it’d be a welcome reward for either fighter: especially Martin after four years of relative insignificance following his underwhelming title defence in the UK. 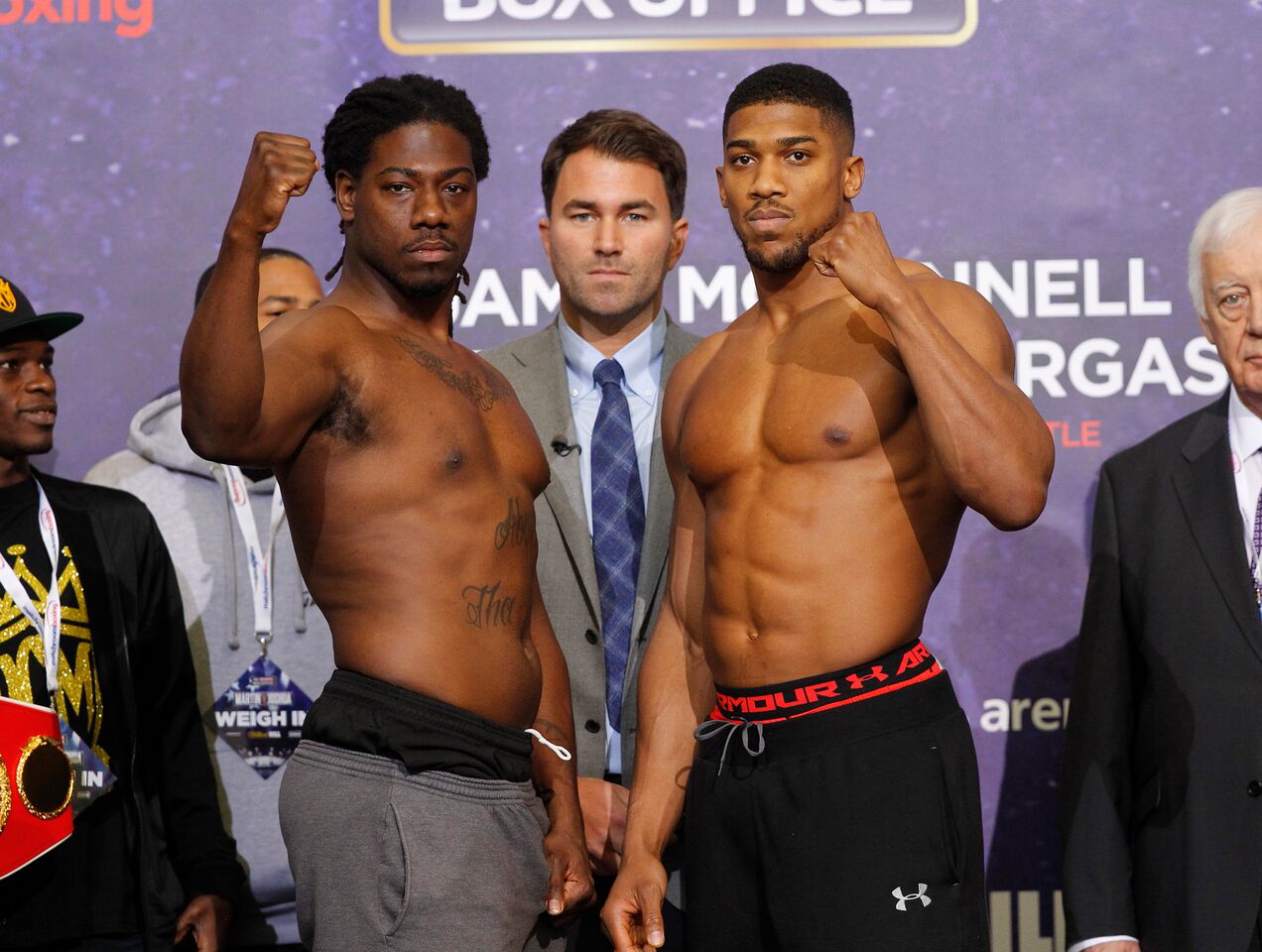 Exposed during his only title defence four years ago, Martin has been battling back ever since

As bold and refreshing as that sounds, talk is cheap. In contrast, Martin’s manager Mike Borao was more reserved in his thinking by saying:

“The heavyweight division is changing so quickly, it makes sense to sit back and see what happens. It’s too premature to discuss another final eliminator when the next IBF mandatory hasn’t taken place yet.

One thing is for sure – Charles is in a great position to get his championship back (with interest, with other belts!). He’s already shocked many by getting back top of the rankings and will shock even more fans when he knocks Joshua out!”